Chris Bumsted announces his own line of supplements with Jacked Factory

One of Jacked Factory’s premier athletes or ambassadors is two-time Classic Physique Mr. Olympia, Chris Bumsted, who won his second title just two months in December. Over the past few months, there has been talks and mentions of Bumsted getting his own line with Jacked Factory, which is finally coming to market later this month with two supplements.

It is going to be called the Jacked Factory CBUM Series, featuring a pre-workout and protein powder. The former is a stimulant-powered product said to be quite hard-hitting and including a rather unique scoop that has two sides, one deeper than the other. The idea is if you want the full experience, you use the deep side and, for something lighter, the other one.

We don’t know too much about the ingredients and dosages in Jacked Factory and Chris Bumsted’s CBUM pre-workout, nor do we know a lot about the other supplement, the protein powder. With that said, the protein is called CBUM ISO Protein and said to be very straightforward, suggesting it’s a simple, clean, and lean whey isolate-based product.

Once again, the highly-anticipated CBUM family of supplements from Chris Bumsted and Jacked Factory is due to be out later this month, apparently on Tuesday the 23rd. Not that fans of Bumsted and the brand will need any encouragement, but the first run is said to be somewhat small, so you’ll want to get in and grab the products as soon as they become available. 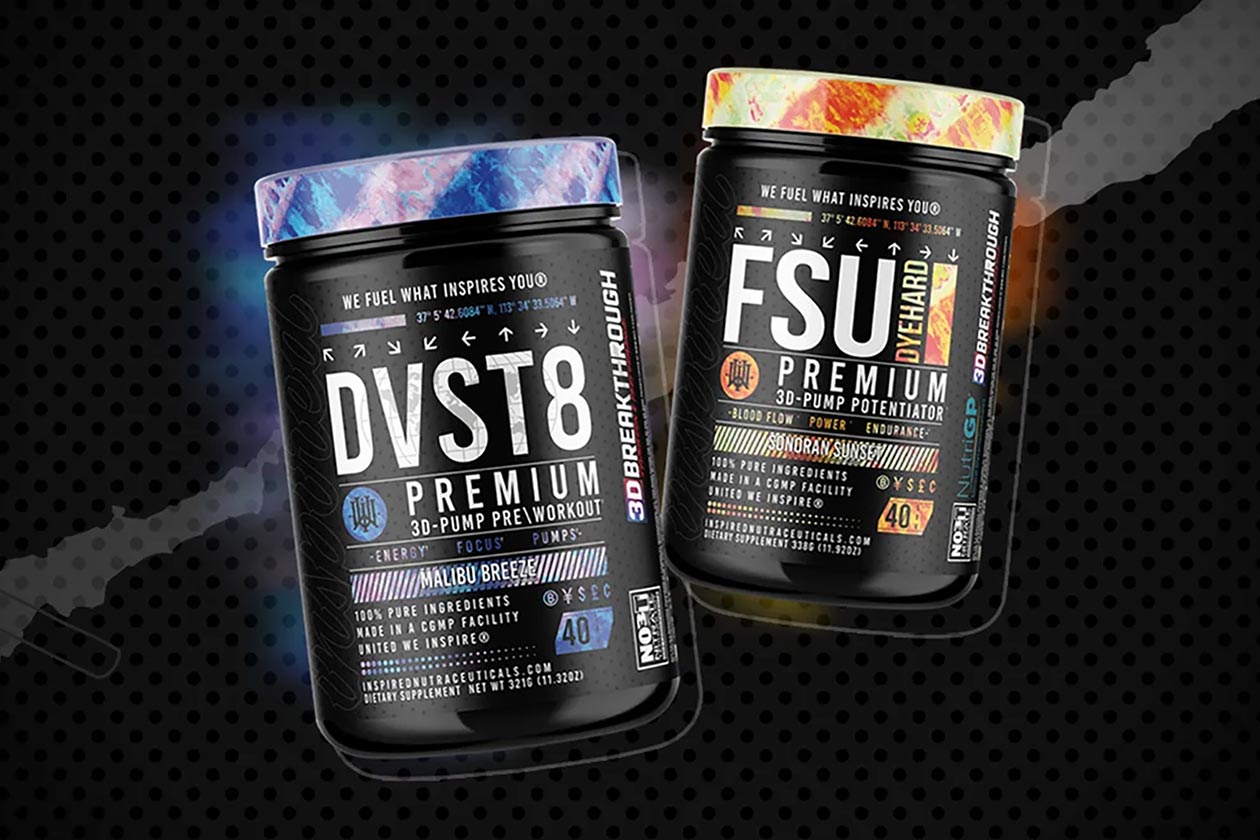