Animal set to unveil Alpha Test formula, Project A on show this weekend at booth #1352 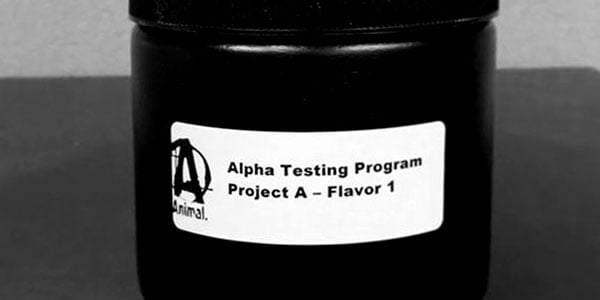 Along with Animal Pak’s many exclusive limited edition tees and hats that will be on sale this weekend at the Olympia Expo. The iconic brand will actually have something on show, although it doesn’t look like it’s a product you will be allowed to purchase. Earlier in the year Animal opened up their Alpha Testing doors once again, asking fans to submit there details and become one of the first to try their latest. The brand managed to stay pretty tight lipped about the supplement, giving absolutely nothing away except for Project A’s flavored form. While there wasn’t really any description released for the formula, Animal were asking fans “why you’d like to use something that will help you perform better during your workout as well as help your muscles to recover and repair more efficiently”. The question didn’t put an exact category to the product, but definitely suggested intra or post-workout. Vague clues and beta bottles aside, Animal’s Alpha Testing supplement is going to have it’s name unveiled this weekend at the Olympia on booth #1352. The new formula will officially make it 12 for the veteran brand, that is of course if we’re not looking at a replacement or reformulation of some kind, much like Animal’s last two. 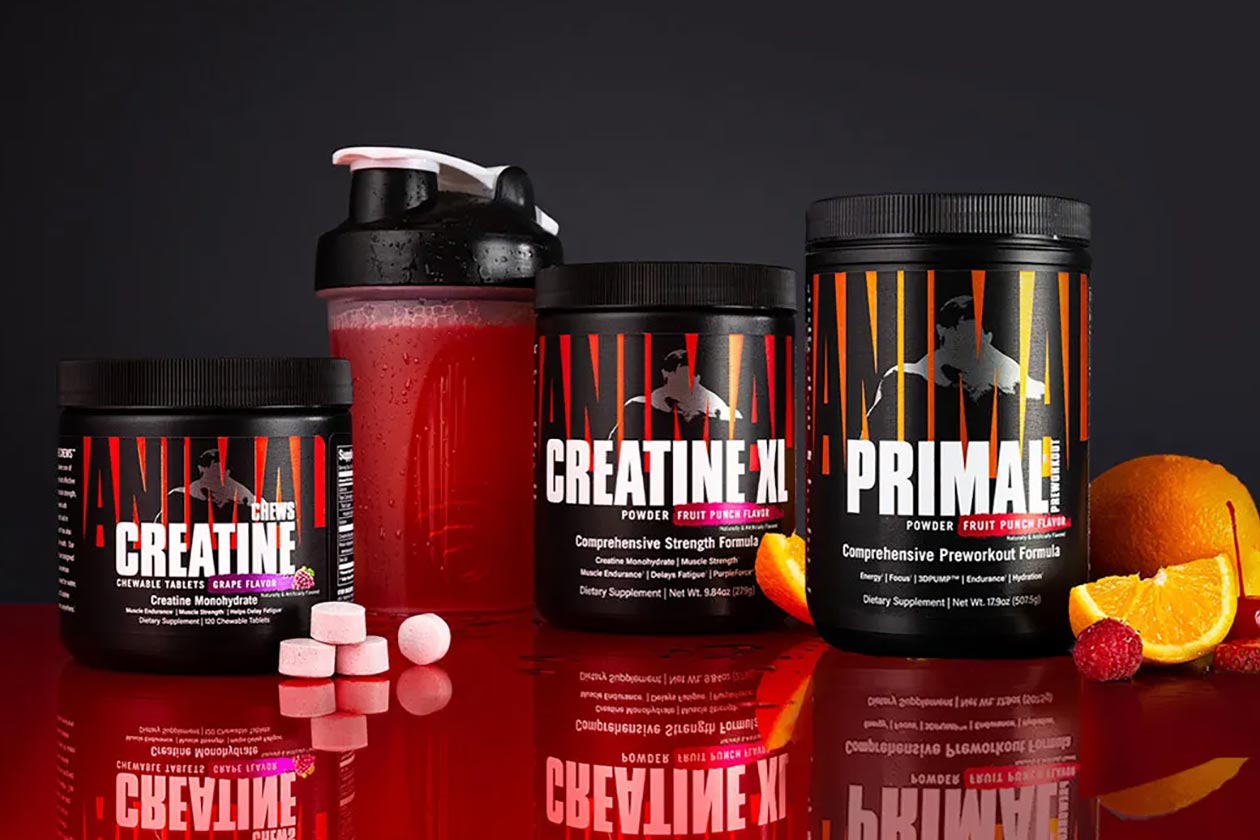 Animal gets into creatine supplements with advanced and chewable options -