Earlier in the month German American Technologies revealed a new super-size Muscle Martini, packing two more servings than double the original tub. The second volume of the supplement not only confirmed the coming of a much more cost effective option, but also a fifth flavor with strawberry kiwi. At the time we weren’t too sure on what tastes the larger Muscle Martini would be getting, as early on it wasn’t previewed or listed with every option. As it turns out it has got all of them and then some, with a lot of GAT retailers now stocking the 62 serving in six different flavors. Joining the three candy variants, and the latest two Muscle Martinis, is yet another fruity recipe with orange pineapple. The brand’s new taste basically doubles the product’s menu in 2014, with last year seeing nothing added to the supplement at all. Lastly now that the super-size Muscle Martini is out and about, we can confirm that when going with the larger volume you will save just over 10% per serve. It’s not much but does put things in perspective, as a 30 serving bottle with the 62’s value really only drops about three bucks, which for some may not be enough to justify the extra spend. 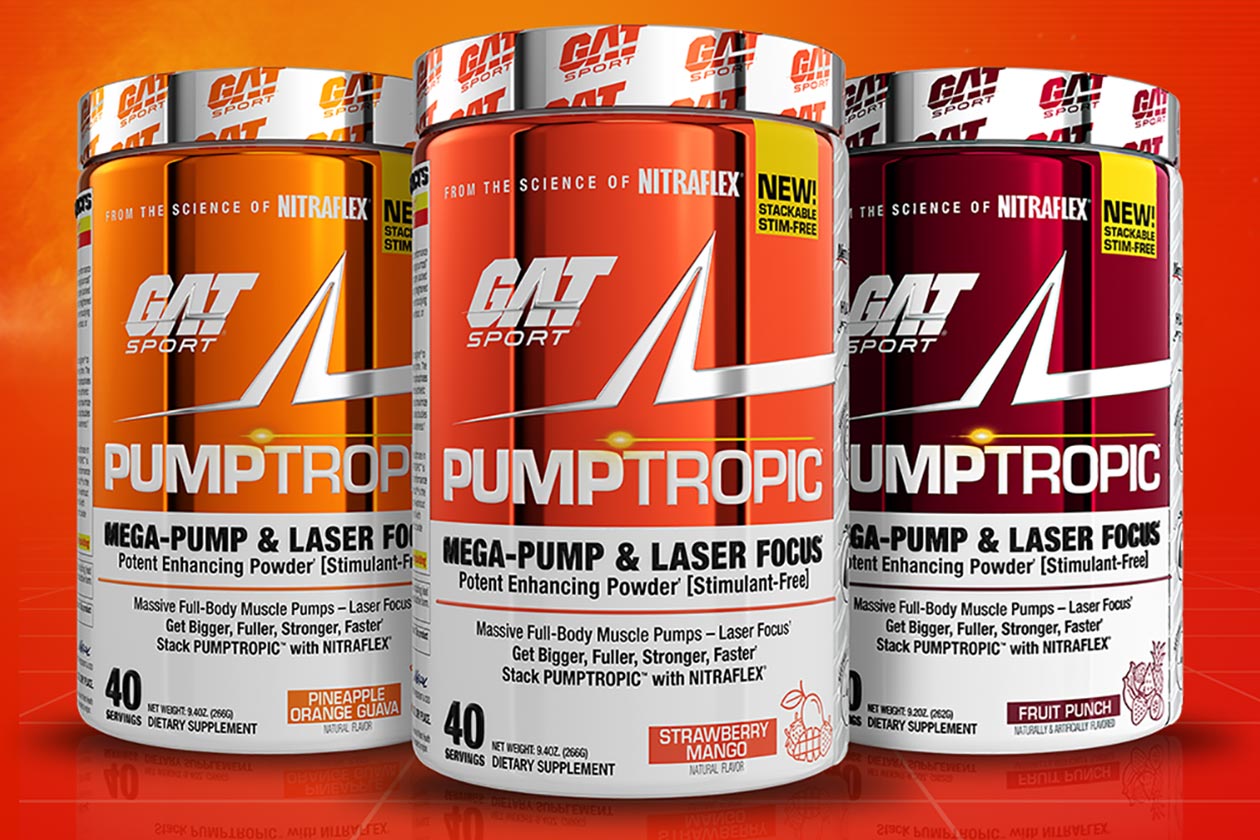