Following on from their website update back in late August, which also brought with it a dedicated site for Alphamine, thanks to PricePlow. Physique Enhancing Science have made over another major part of their look. The brand better known as PES have replaced their classic circular logo with a much more simple and general graphic. Instead of including all three words of their name like in their last logo, PES have dropped down to the semi-abbreviated ‘PEScience’ using just the one shade of blue. Unlike a lot of others the brand have explained why they made the change saying ‘We have been known as PES since day 1, but with our domain and social media followers, PEScience is becoming just as common. We set out to create a logo that said both PES and PEScience, and continued to fit our brand’. The new representation of PES is not going to be thrown on to everything immediately, with the transition expected to take quite some time. 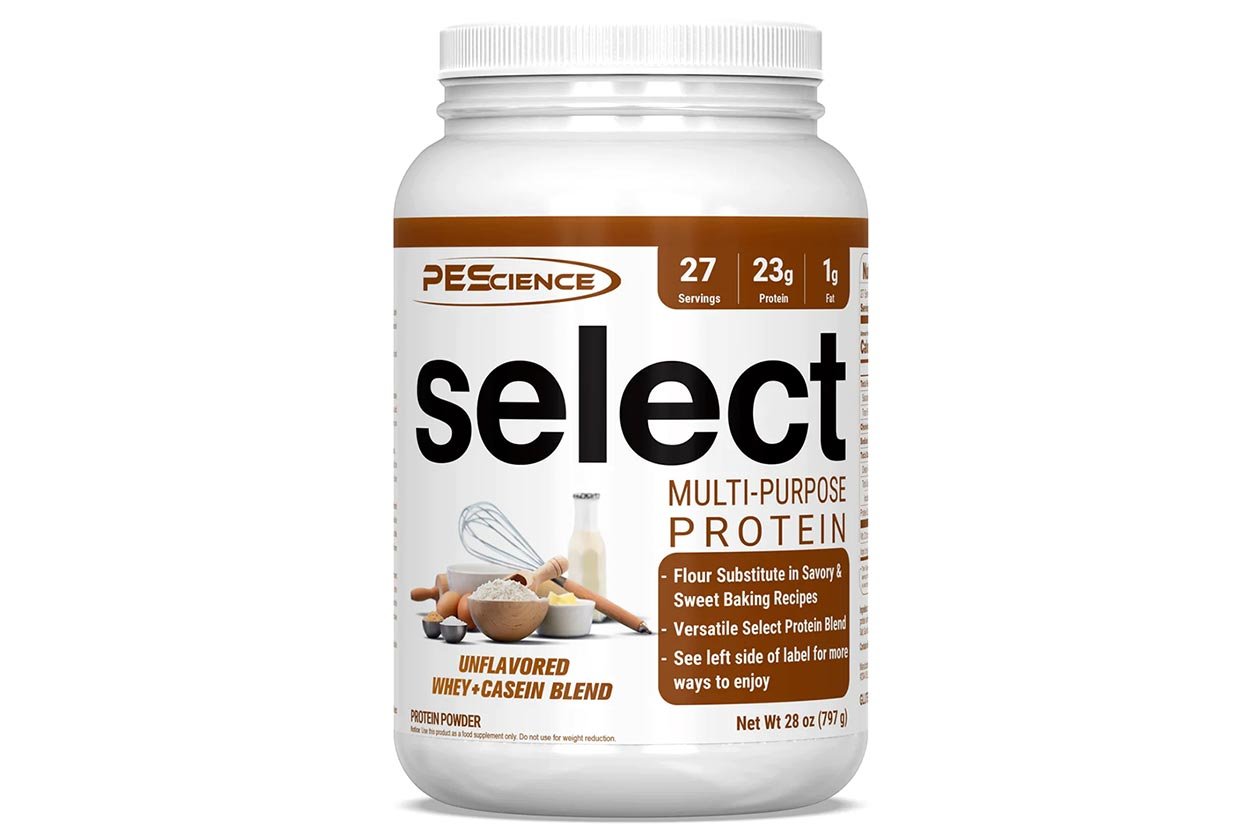