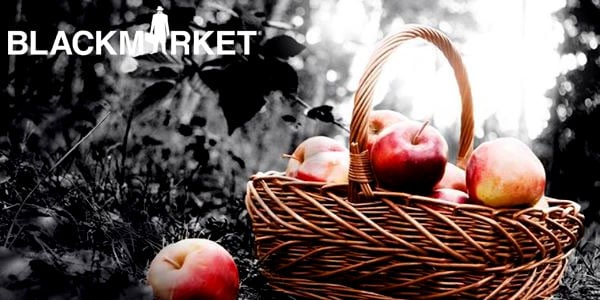 While details usually come in on the day of release, Black Market Labs have just made Black Friday that much better confirming this month’s limited edition AdreNOlyn. Last month fans were treated to the cocktail inspired sex on the beach, which was also launched with the brand’s blue scoop selfie promotion. For October and what will be Black Market’s 22nd guerrilla edition or 19th unique taste, we have the brand’s attempt at hard apple cider. The original underground company are claiming that it is going to be the closest thing you’ve come to the flavor in a pre-workout, going as far as saying ‘this is some of the best damn stuff we have produced’. Despite being unveiled today, like all the other limited edition AdreNOlyns, hard apple cider is set to go on sale Monday next week. Most fans will already know this, but for those who don’t the only place to purchase the supplement online is direct from Black Market’s website. Alternatively you can also choose to pick it up from your local Black Market retailer, however stock and arrival of apple cider will of course vary from store to store. 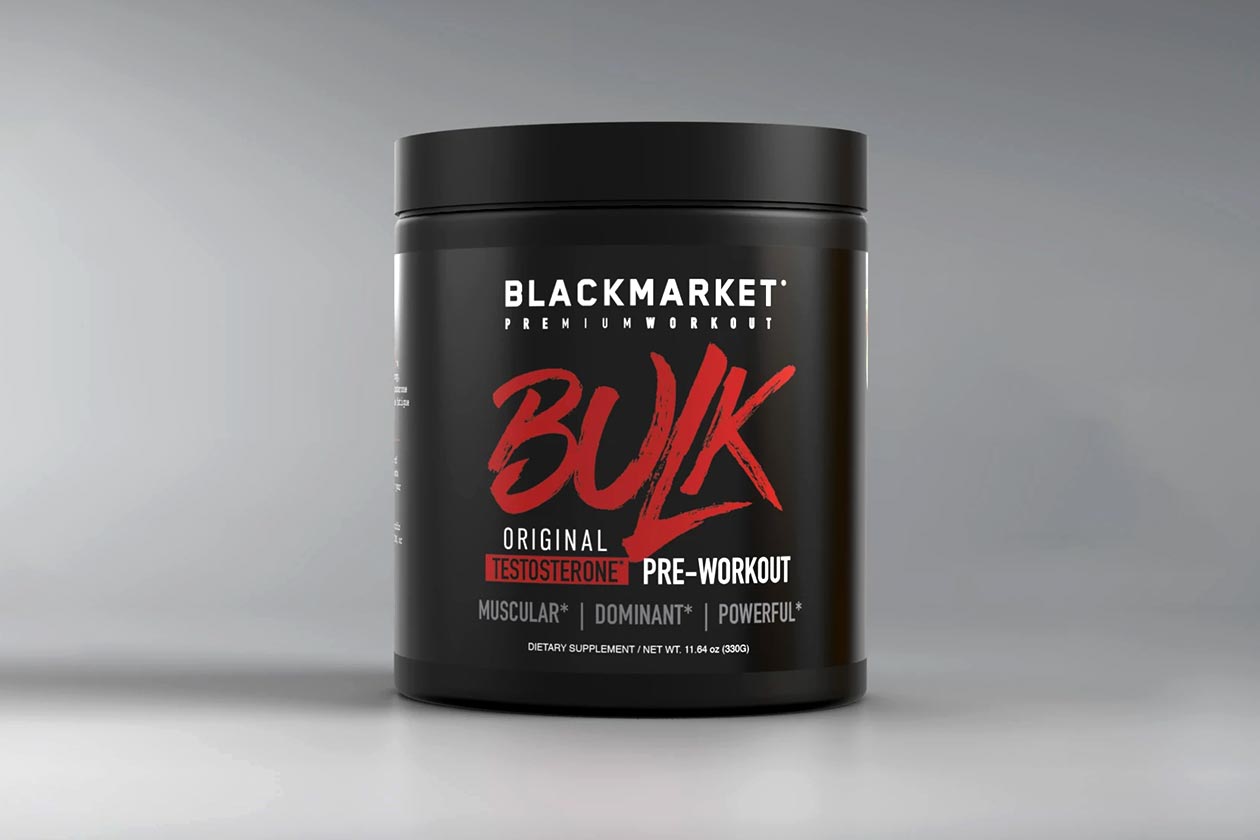