In a sneaky Halloween release, Purus Labs have unveiled the supplement that left us all guessing earlier this month. The product is called BCAAXR, the beadlet capsule formula we’ve been wanting answers on. When we first laid eyes on the Purus supplement, we assumed the bottle the brand were showing the formula off in wasn’t going to be the finished product. As you can see in the picture above, Purus have in fact run with the clear packaging, dropping their iconic black and classic color patterned labels. As for what is actually in the obviously BCAA based BCAAXR, you’re looking at a total of 2g of 2:1:1 BCAAs per three capsule serving, with 50 servings in each 150 count bottle. Being a Purus innovation you know there is a lot more to it than that, and indeed there is. Half of those BCAAs or the pill’s gray beads, are in fact set to release immediately. The other half made up by the black beads have been designed to release roughly 60 minutes later. According to Purus BCAAXR is actually the world’s first time released BCAA supplement. Which from what we’ve been told, is unfortunately going to cost you as much as you’d expect to pay for an industry first. 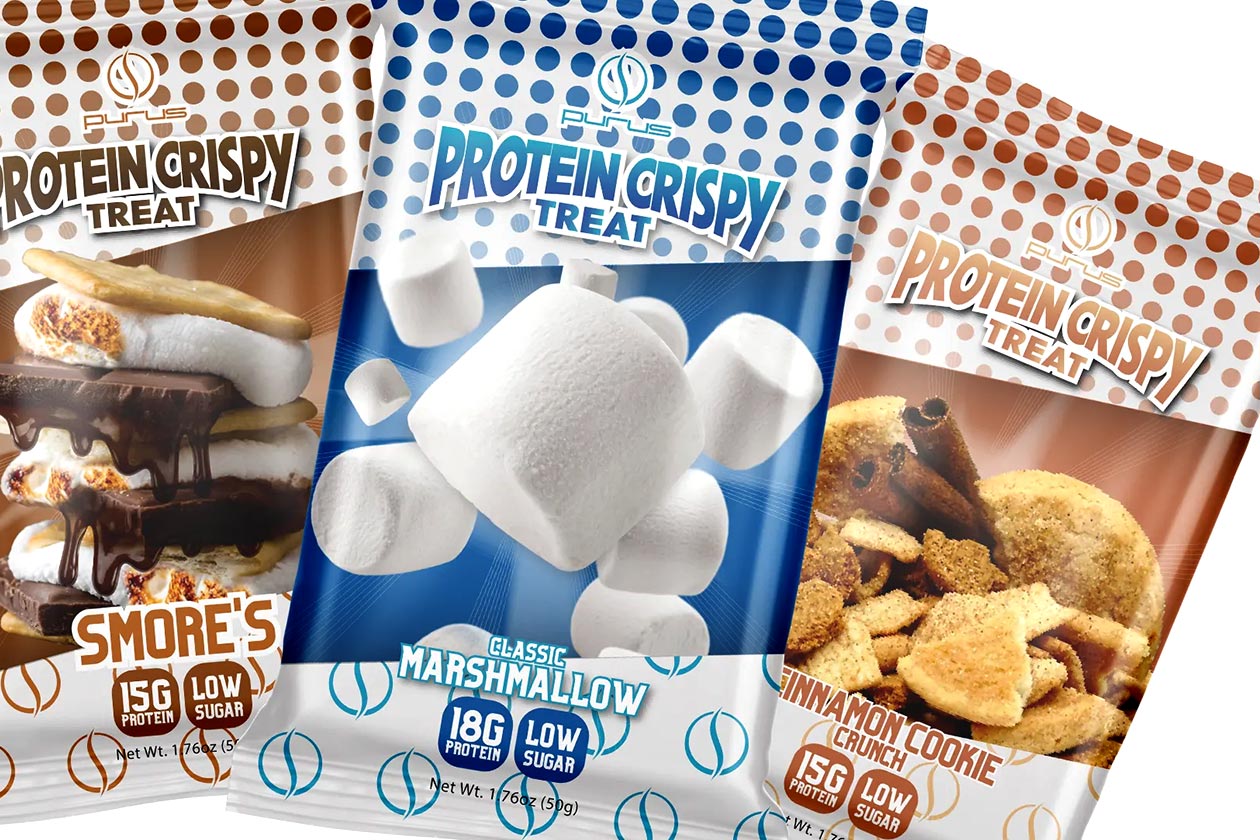 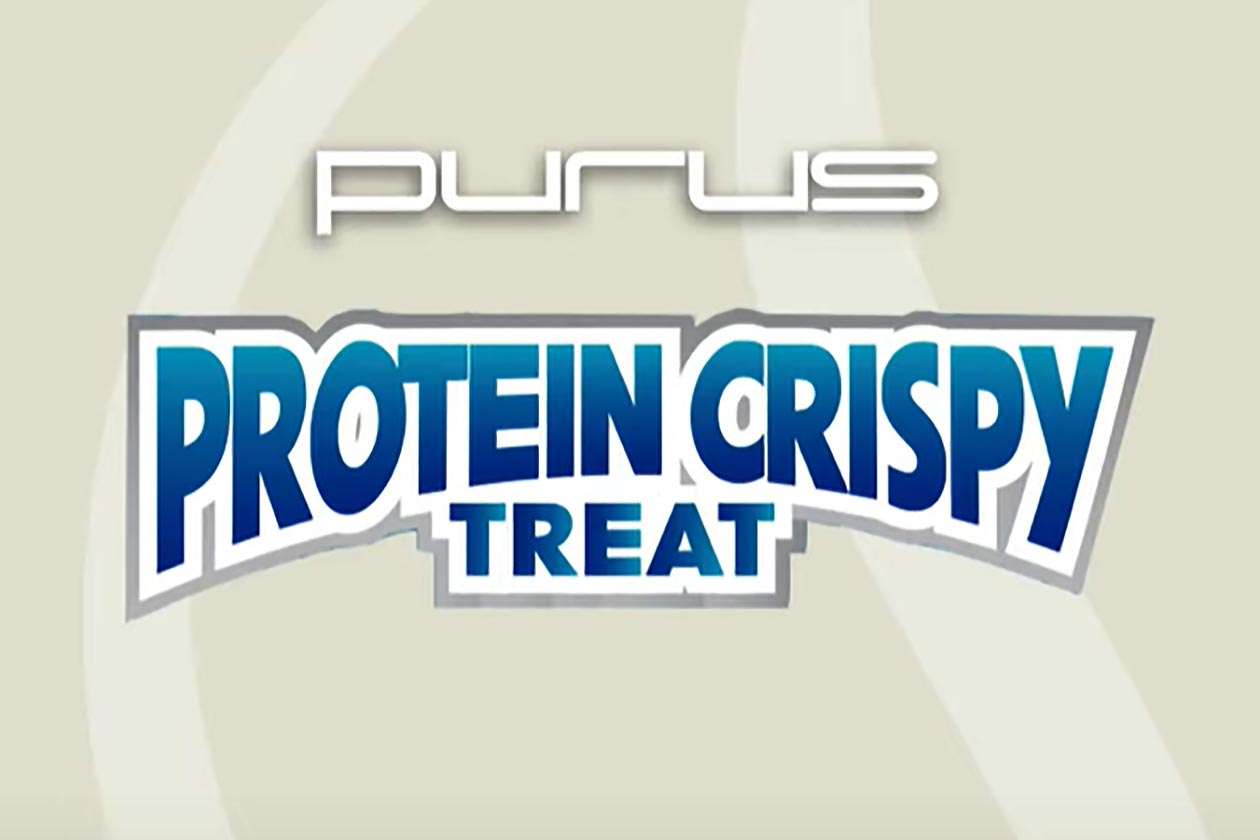 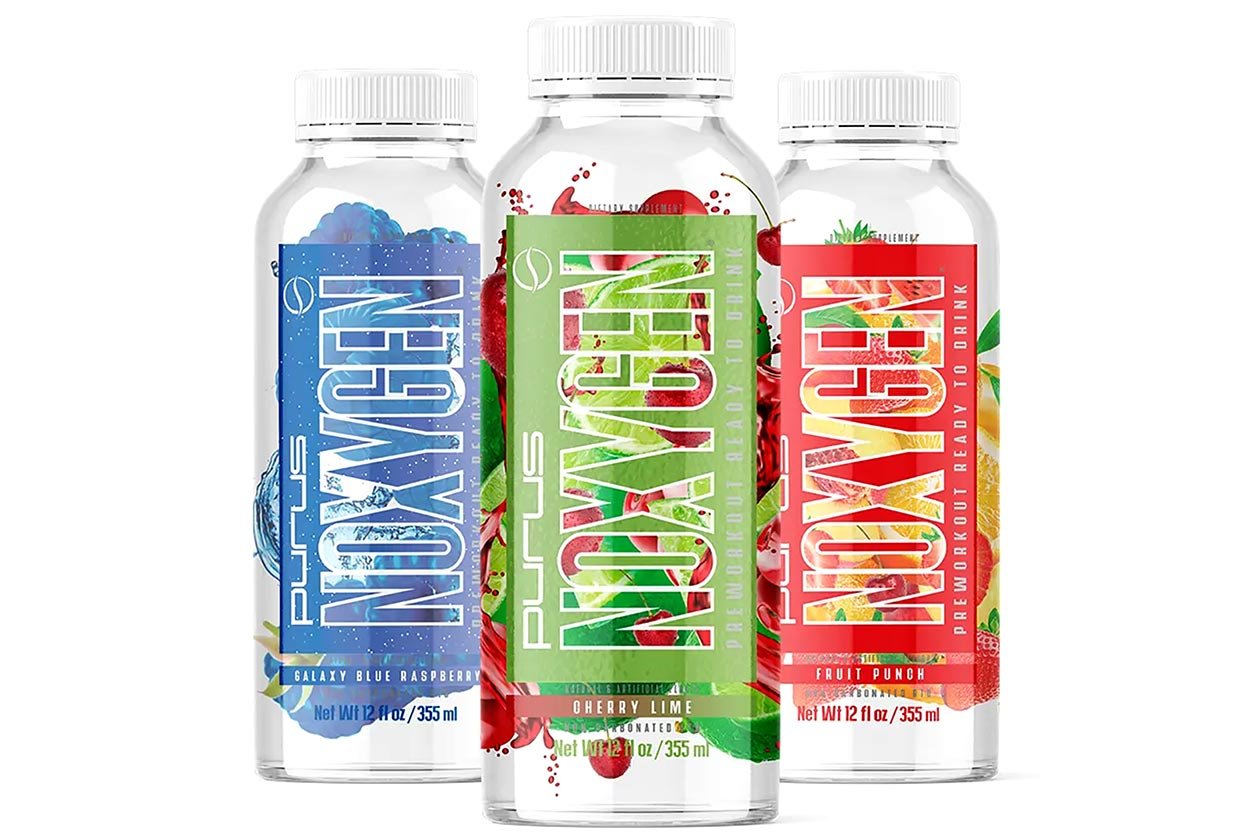