An image has come in today of what is actually going to be Animal’s next new supplement. We haven’t got a name, category or any of the product’s effects, just a cropped picture showing off the brand’s classic stylized title. As per usual a lot can be gathered from an image, with this one giving away a detail or two. The first point is that from what we can see, we’re looking at a flavored formula with the bottle pictured featuring a bit of plastic grain. The second piece of information comes based on the size and scale of the tub shown, as its estimated dimensions don’t have it matching any of Animal’s other powder supplements. With nothing official released we are of course left to make a few guesses, which initially had us leaning towards a pump pre-workout due to how popular the category has become. Another idea is a sequel to one of the brand’s many products, although something even more interesting is the idea of Animal Protein. Again, nothing official has come from the brand. But with that top half measured out against the usual Animal logo label size, and the visibility of a lip in the image, a protein isn’t too difficult to come to. More details are due to become available in the next few week as the latest from Animal is expected to hit Bodybuilding.com in less than a month. 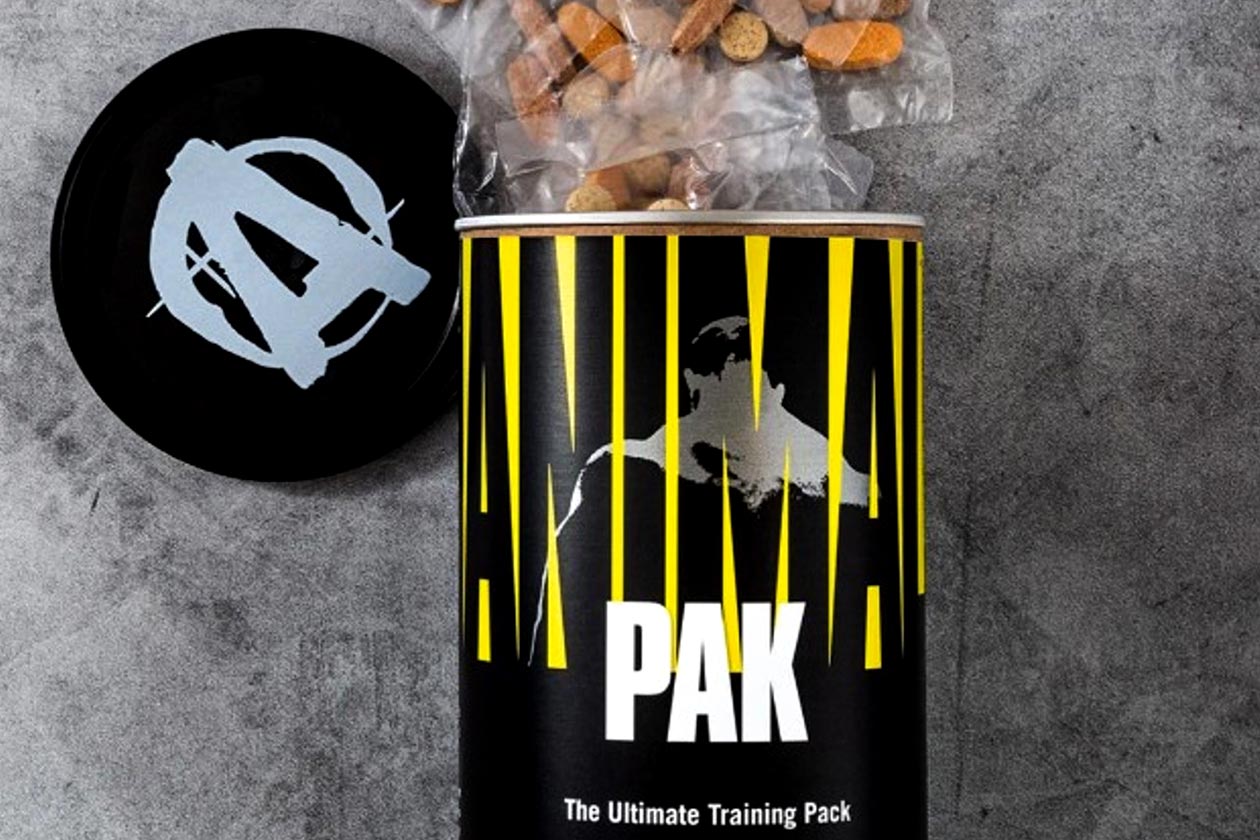 Get a free tee in specially marked versions of Animal Test, Stak and a Pak Twin-Pack -