Dedicated’s takeover down under has begun at Xplosiv Supplements

Dedicated Nutrition’s number one pre-workout, the appropriately titled Unstoppable. Has been in the news constantly since the weekend, as the supplement has finally made its way outside of its previous area. The Australian distributor Flush Fitness confirmed last week that Dedicated’s hit product was due to arrive anytime now, then topped the announcement off with a prize pack giveaway consisting of a full size tub of Unstoppable, a tee, hat and water bottle. While all the posts were basically teasers since no one had shown up with the supplement either in stock or listed as coming soon. It’s all changed now, at least for Australia’s neighboring country New Zealand, as a store in the land of the long white cloud has shown up with Dedicated’s Unstoppable. Xplosiv Supplements is the place to go, who have put a price of $79 on the pre-workout, five bucks cheaper than another favorite or ours from them ANS Ritual. That is of course local currency, which converted to Australian keeps it in the 70s. Whether or not Xplosiv are competitive in the area or a great reflection of what Australia will be selling the product for, we’ll have to wait and see. But the Dedicated takeover down under has begun, with fingers crossed that the same process starts to go down here in the US. 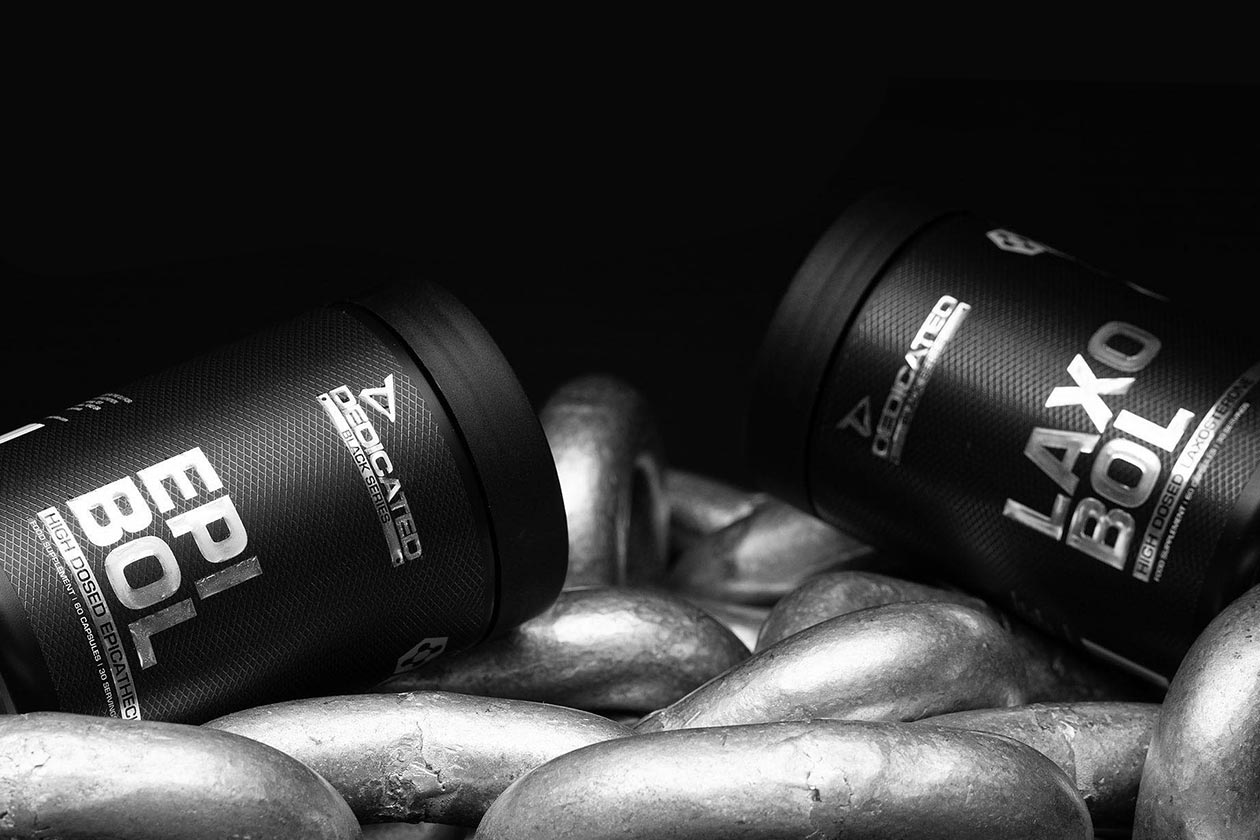 Dedicated debuts its Black Series powered by epicatechin and laxogenin - 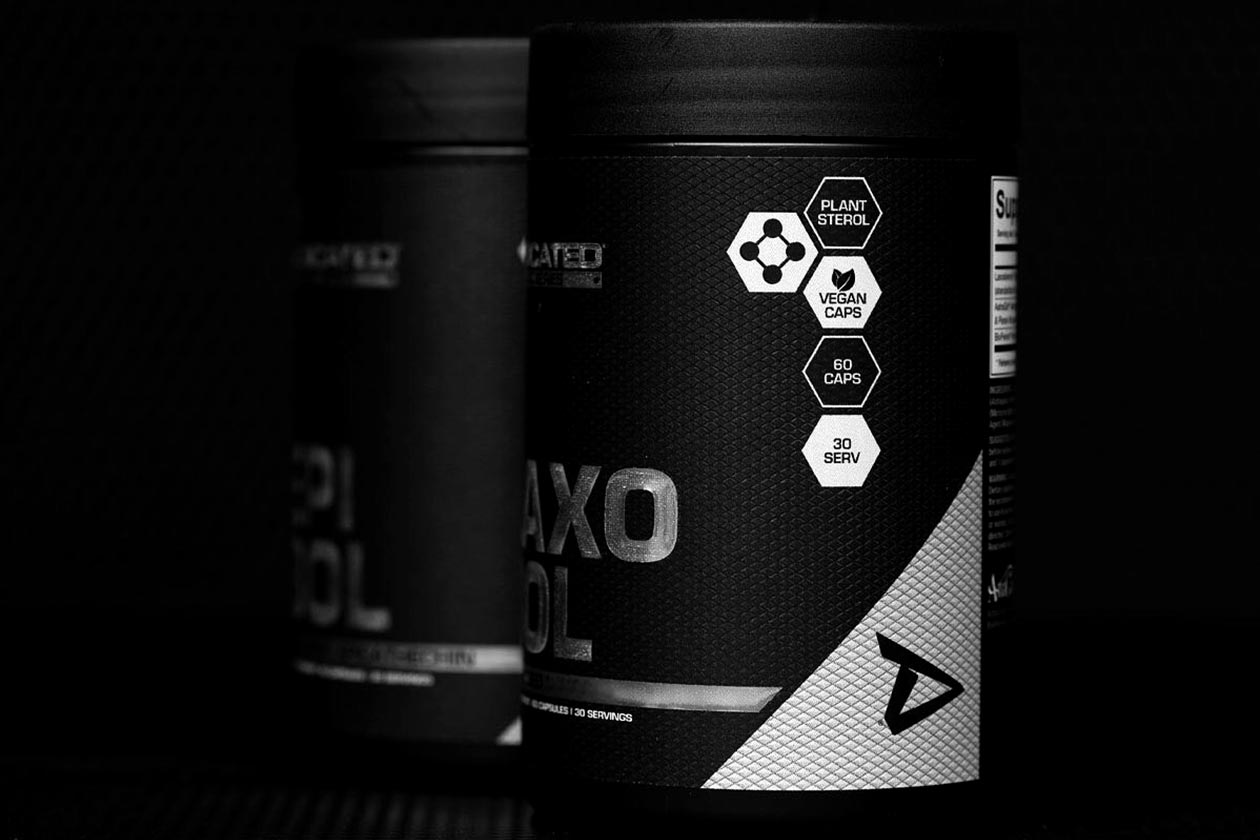