Despite already having a lot of different ways fans can sample or stock up on EVLution’s pre-workout supplement ENGN. The relatively new brand have unveiled yet another variant of their energizing product. At the moment ENGN can be found in a total six flavors with the originals blue razz, watermelon and fruit punch, as well as orange dream and the 2015 additions, the color changing green apple and limited furious grape. All six are available in EVL’s regular 30 serving tub, with the originals also in an eight serving tub, and blue razz, fruit punch and orange dream making up the three serving sample box. Now confirmed to be joining that very long list of options is yet another trial size, one we can only assume is going to take over the eight serving’s position as the introductory ENGN. EVL have basically unveiled a set of five serving sachets pictured in the same three flavors as the eight serving. Seeing as Bodybuilding.com are currently the only ones with that eight serving, or at least from what we can see, it might be good to keep an eye out there for the five’s arrival. On that note, EVL are promoting their fourth volume variant as coming soon. Likely giving fans something new early next year, maybe even as early as January. 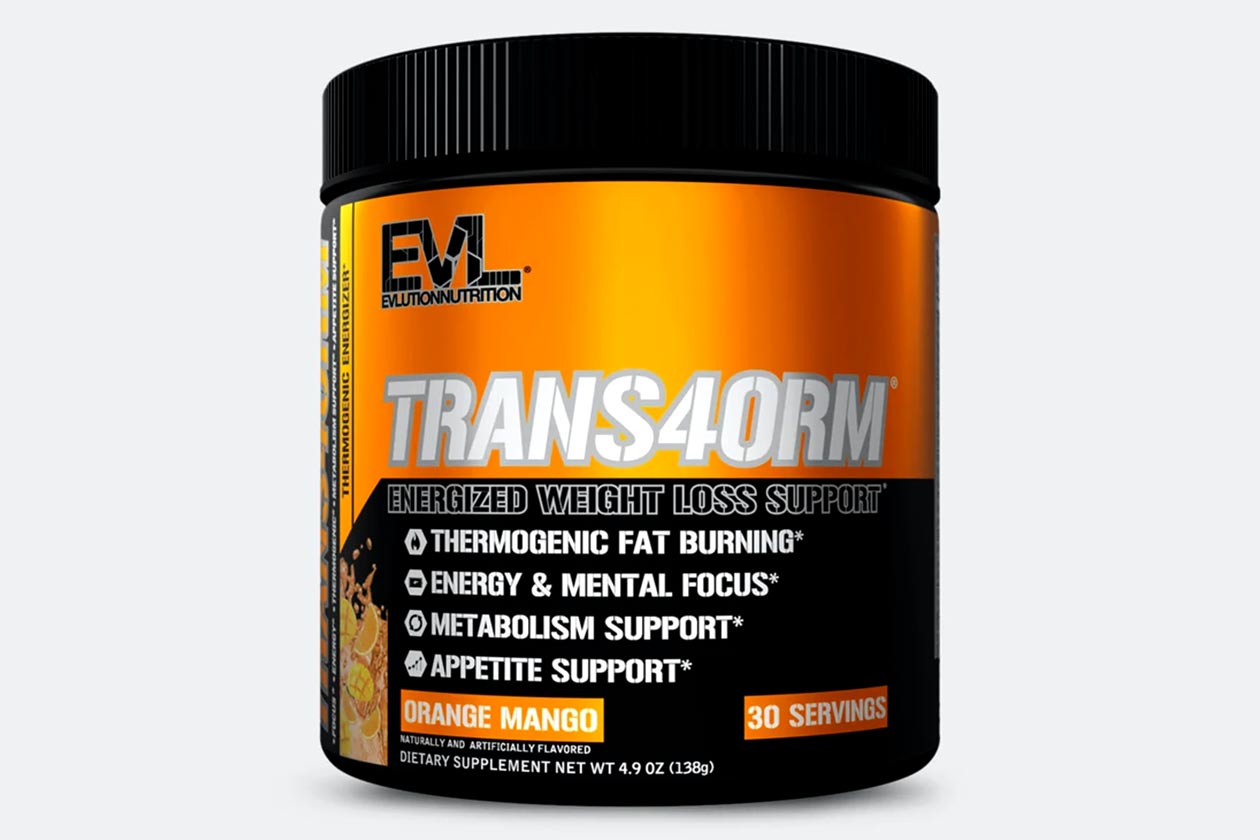 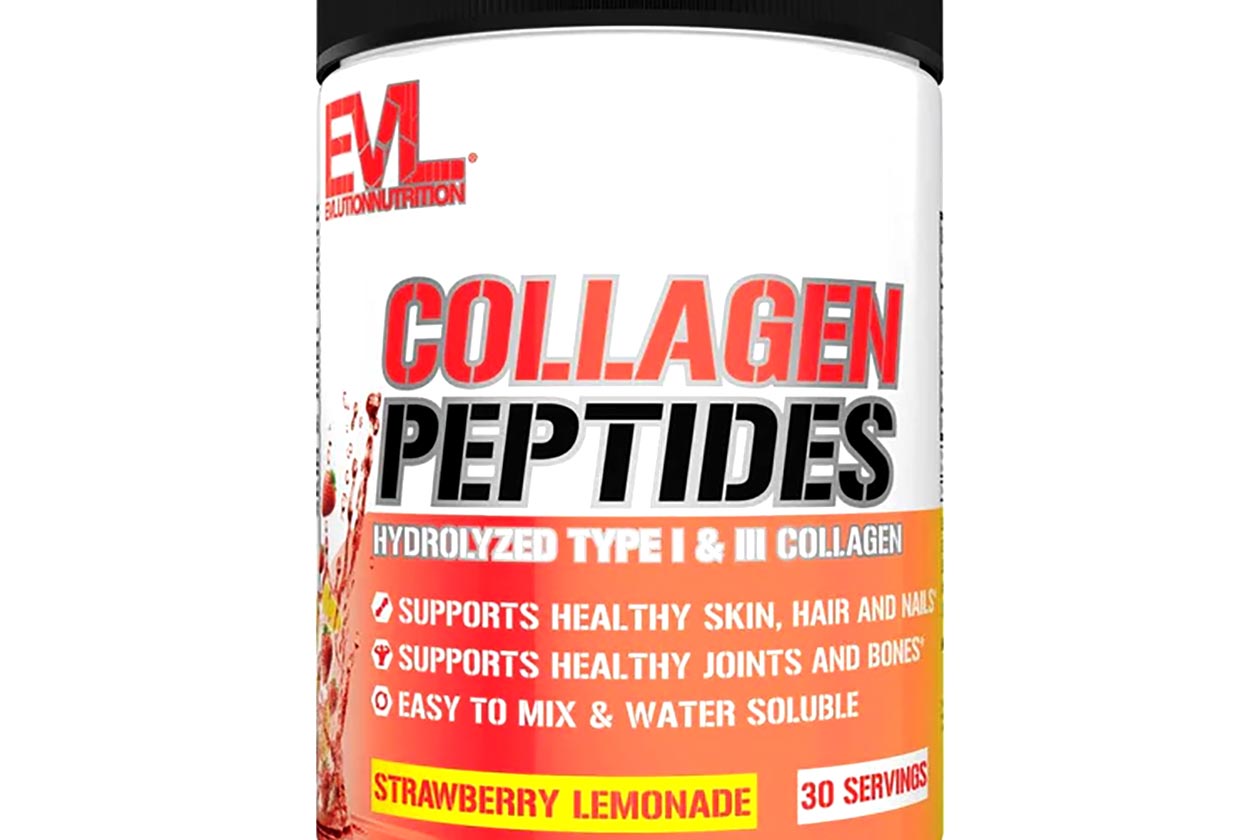 BB.com lands a Strawberry Kiwi flavor of ENGN Shred alongside a B2G1 deal -