Campus Protein are more than just a store you’ll want to buy supplements from. Not only do they sometimes have items before anyone else, which we saw just recently with iSatori’s Pre-Gro and Hyper-Gro. But they also actually make a handful of their own products, much like we talked about on Monday with Pretty Fit and Greens and Lean. At the moment outside of clothing and accessories Campus do only have just the one supplement, with the pre-workout Fuel. The product features a very simple 100% transparent formula, combining a handful of your usual ingredients with things like 170mg of caffeine, 1.1g of beta-alanine and 300mg of citrulline. Compared to what else is out there the doses are definitely quite low, however Campus have said that may not be the case for too much longer. Apparently the store have found enough success with the supplement to justify the production of a sequel. Fuel 2.0 is currently in the works and is actually expected sooner rather than later. Campus have said they are aiming to have the product ready as early as the Arnold, with the menu also getting a bit of attention. We have yet to see what’s different about the updated version, either way loyal fans of the original may want to grab as much as they can, while they can. Especially since Campus Protein currently have it discounted to just $26.99. 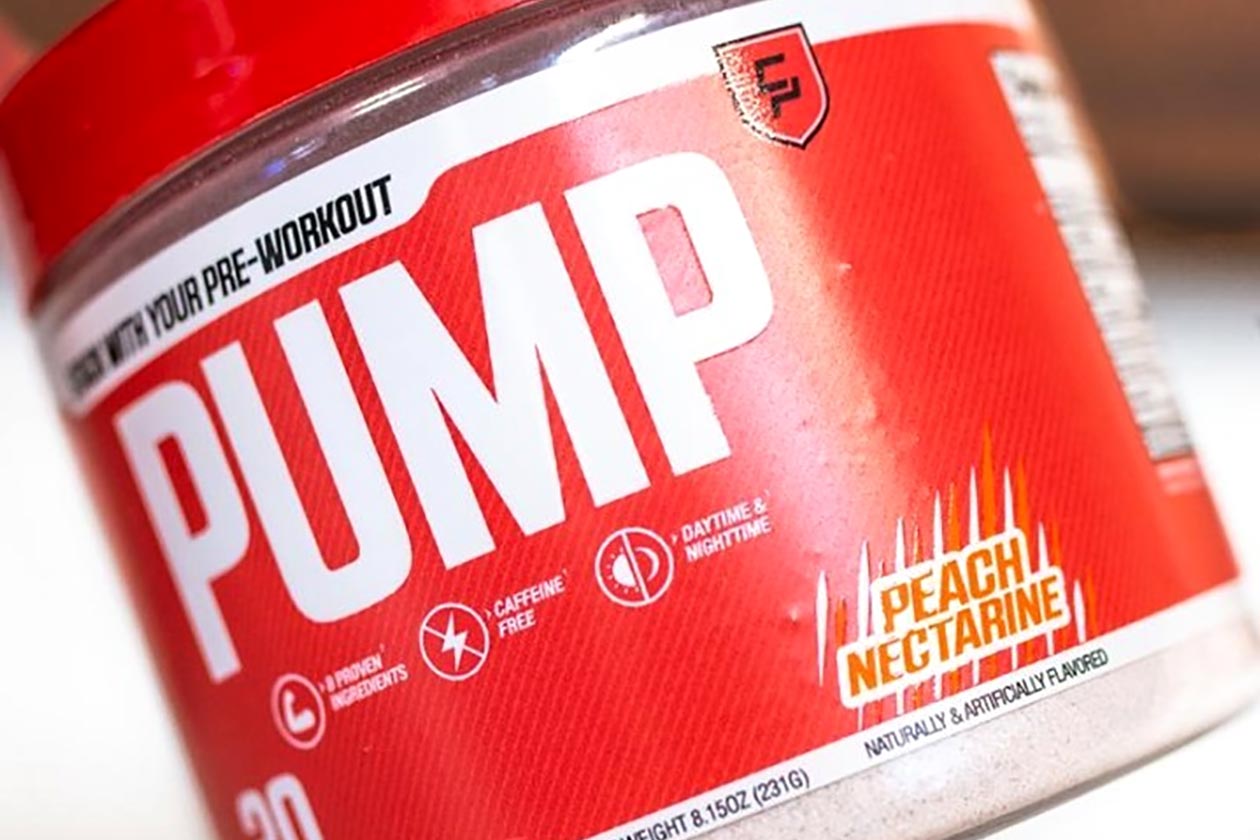