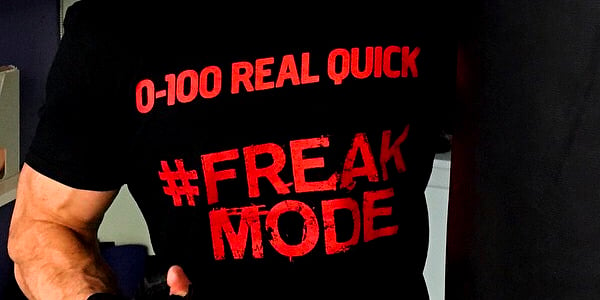 It seems when Pharmafreak said they had more #FreakMode tees coming in the near future, they actually meant coming in about two months. Today the bright yellow brand have unveiled their first spin off of the hashtag shirt, which features both the classic Freak Mode graphic as well as a short one liner. Right above the title of the tee is the phrase “0-100 Real Quick’, also printed in red as you can see in the photograph above. Pharmafreak haven’t confirmed just when fans will be able to get their hands on the new addition, or how many others are on the way. But if the launch of the new #FreakMode tees go anything like the original, the brand aren’t likely to announce or release anything direct. We first laid eyes on the shirt through Bodybuilding.com, where you’re likely to see the 0-100 edition also launched, especially since the original has yet to be added to Pharmafreak’s own official gear store. 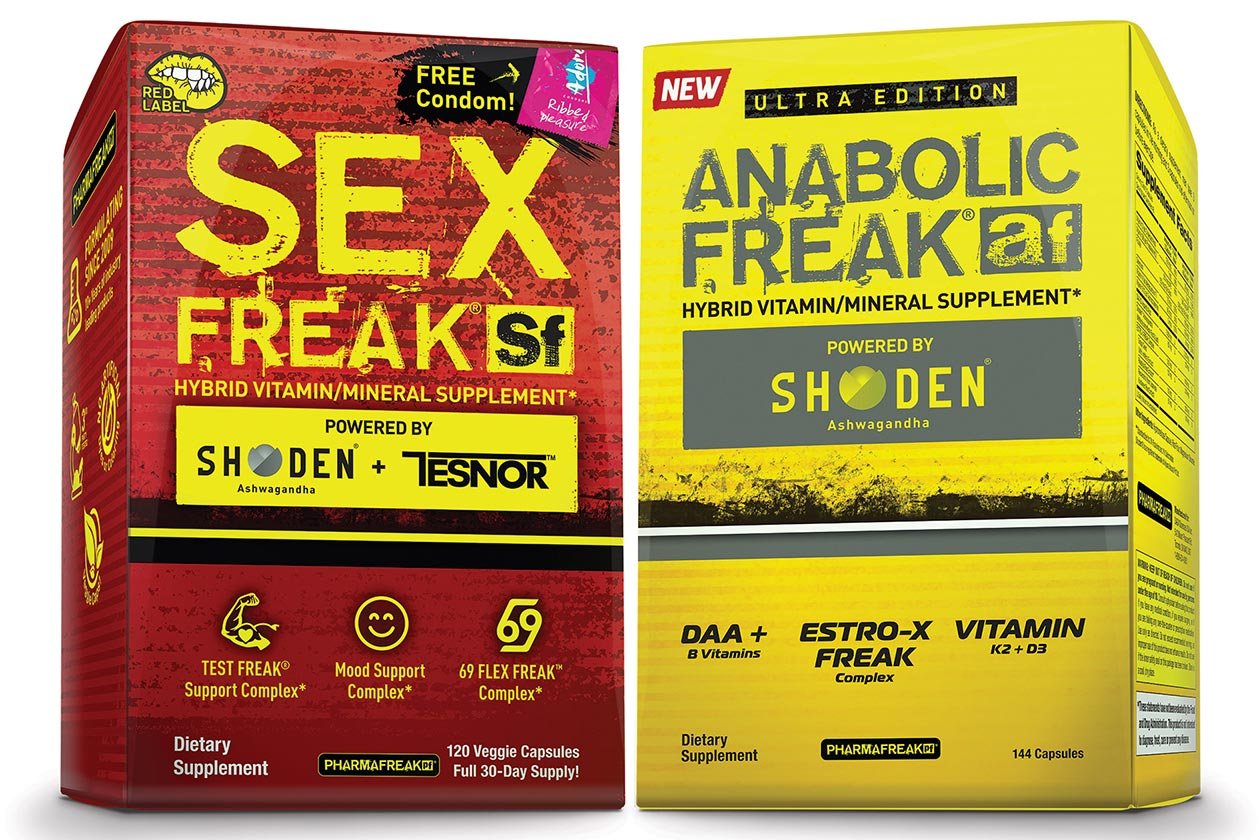 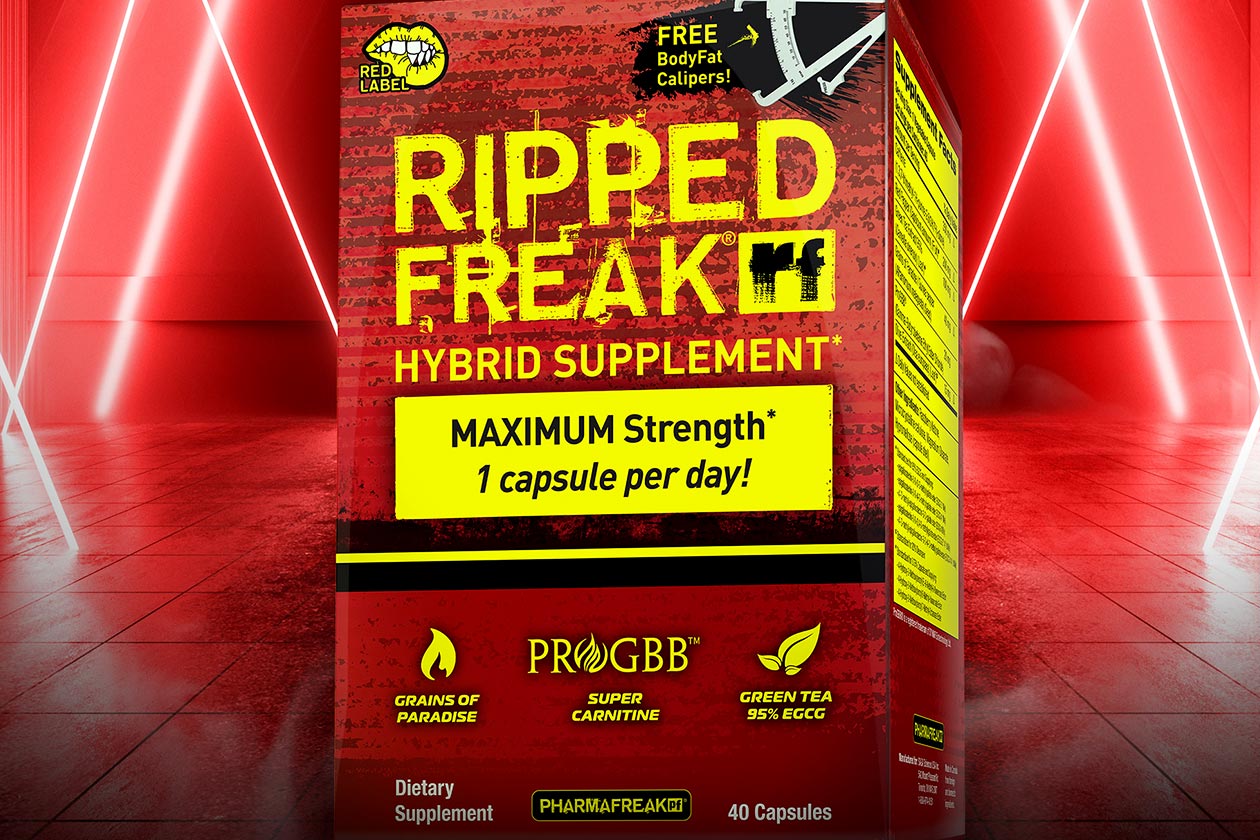