As mentioned yesterday the ingredients of Pro Supps upcoming weight loss supplement Vexxum, are expected to be released this week. It turns out by this week we actually meant in around 24 hours as we have the official label of the product here for you today. Previously we were able to confirm a handful of features in the fat burner listing the same caffeine blend as seen in Pro Supp’s pre-workout Mr. Hyde, as well as the classic weight loss ingredients yohimbine bark and rauwolfia. Joining that stimulating group of five, the brand have packed in seven others, some of which are just as energizing. Taking Vexxum’s one proprietary blend up to a weight of 603mg is Cocoabuterol cocoa seed, lotus seed, the Theatrim debuted TeaCrine theacrine, hordenine, octopamine, citicoline sodium and sulbutiamine. We’d have to say the supplement features are star-studded line up, especially with the ingredient we’re starting to see more and more of, the very long lasting energizer TeaCrine. The listed features are all wrapped up in a single capsule, seeing Pro Supps deliver on their early promise of a one pill product. The one thing left to look forward to now is the launch of Vexxum, which is expected to be going later this month, or early next month at the latest. 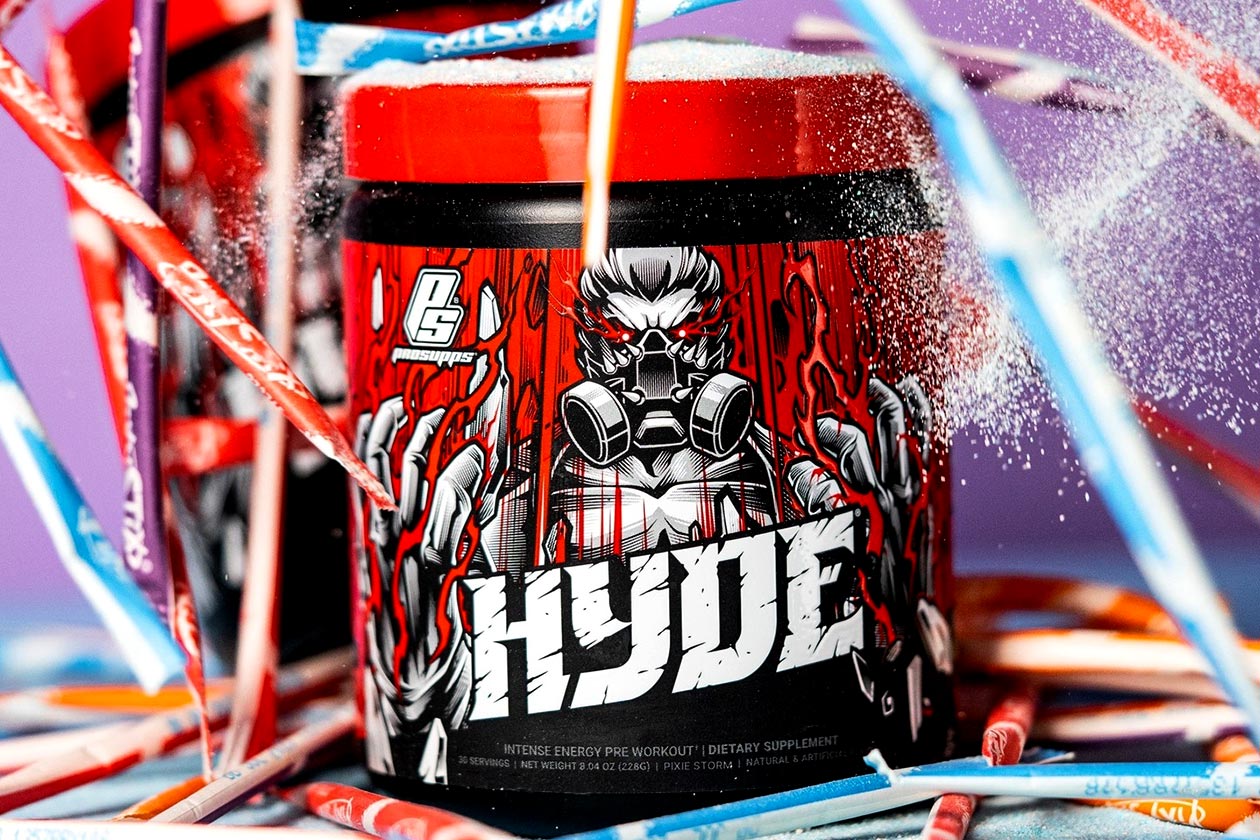 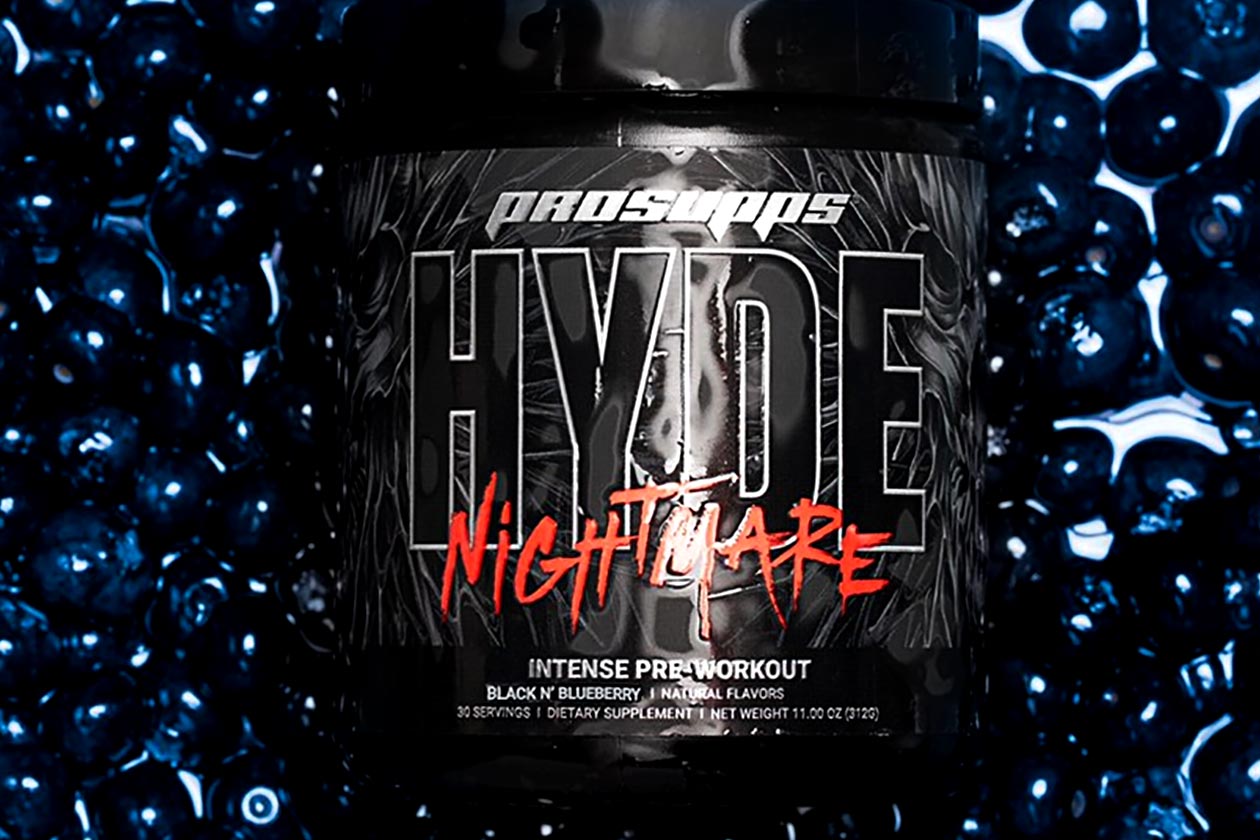