We already went over how big of a year 2014 was for Jim Stoppani and his Jym range of supplements, seeing products sell out in record time and Pro Jym become the first four form protein transparently dosed. Since his run ended around September last year it has been relatively quiet on the Jym front. That’s all changed today as Stoppani has unveiled his seventh supplement, which actually comes as quite the surprise. The title of the latest from one of our top five brands of 2014 is ZMA Jym, a product that looks to be Stoppani’s first basic formula. The supplement is being described as a precisely dosed ZMA with enhanced bioavailability, promoting its three main doses right on the front. While the names of each dose aren’t quite clear, based on the numbers it’s looking like 30mg of zinc, 10.5mg vitamin B6 and 450mg of magnesium, the exact same arrangement as some of Jym’s competitors like Universal ZMA Pro and Optimum ZMA. The most interesting thing about Stoppani doing ZMA Jym isn’t that it’s his first basic release, but that if he’s doing a ZMA there is a good chance Cre Jym, Gluta Jym or any other common essential are big possibilities. It would definitely be odd if Stoppani decided to end his interest in plain products at just ZMA Jym, as he would likely be one of the few to do so, if not the only. Unlike his last few launches supplement number seven is due to land relatively soon, with Bodybuilding.com expected to get ZMA Jym sometime next week. 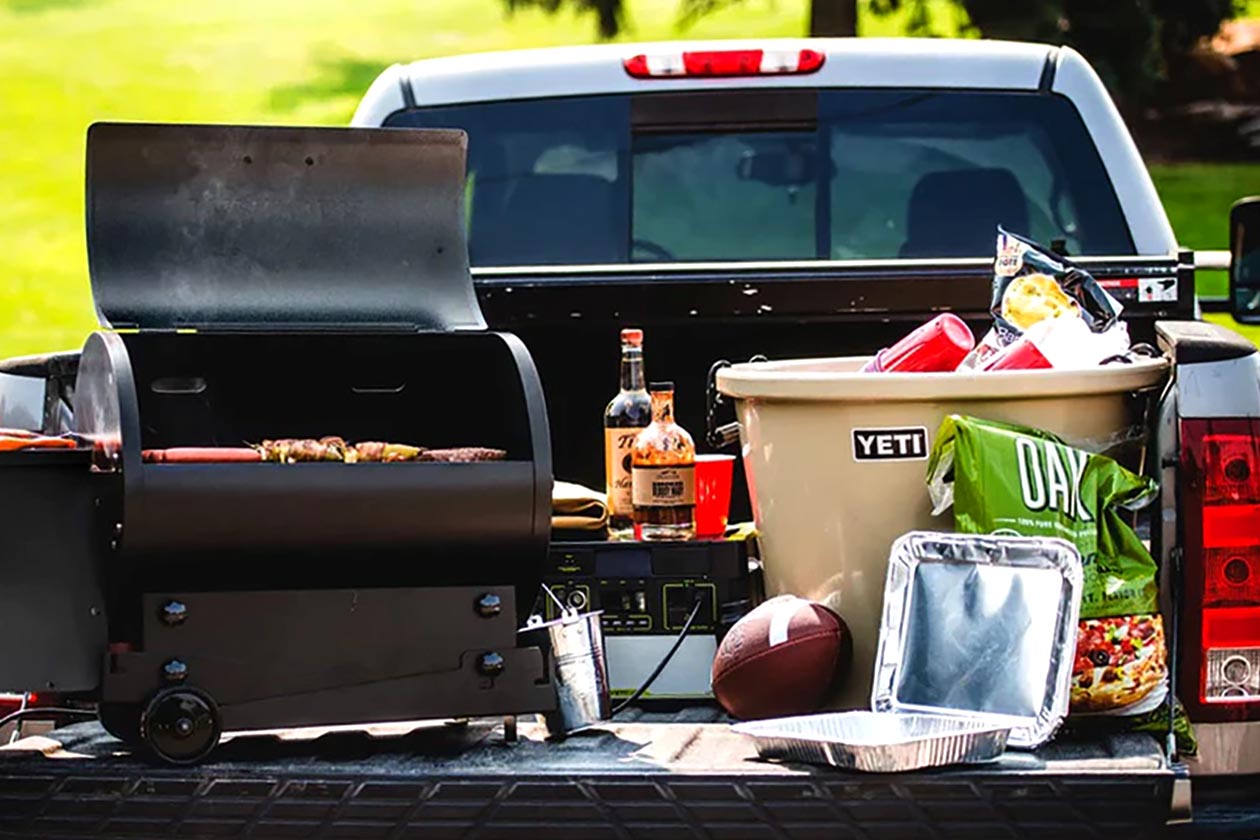 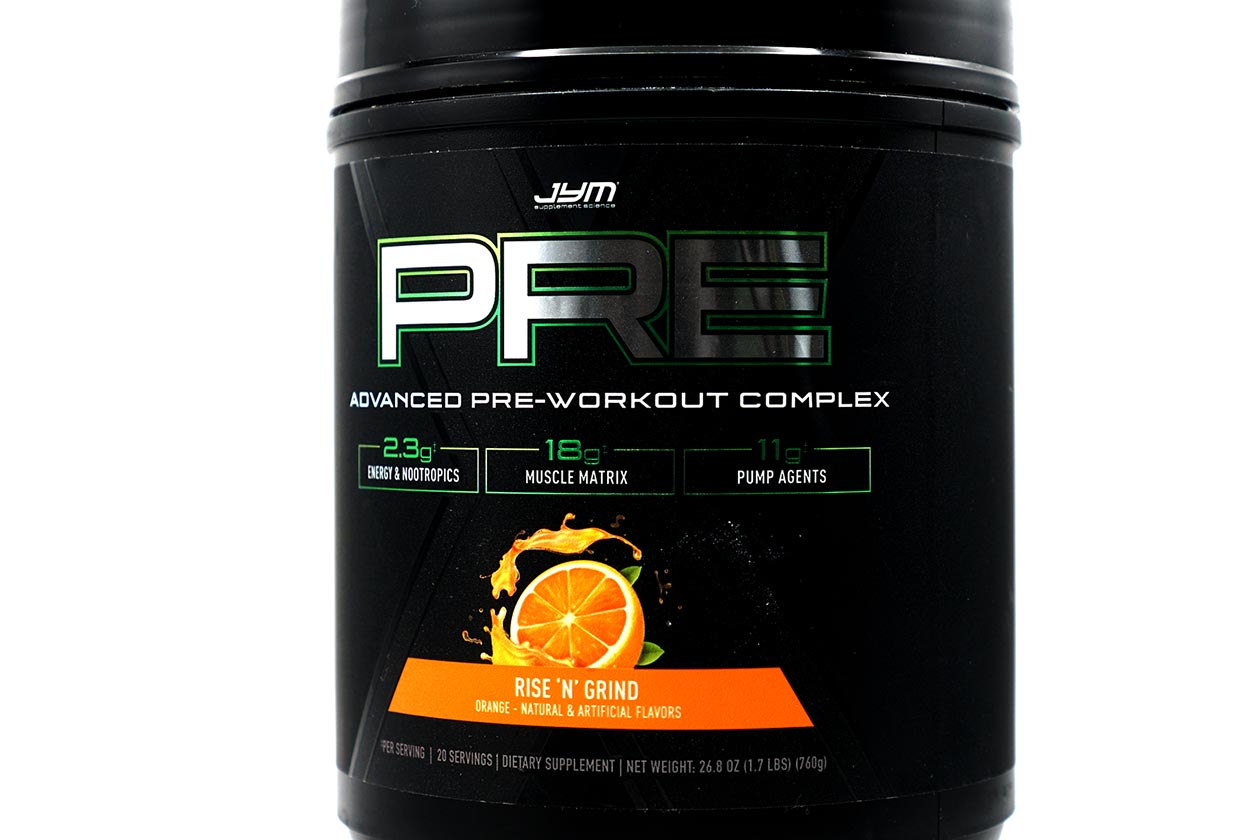 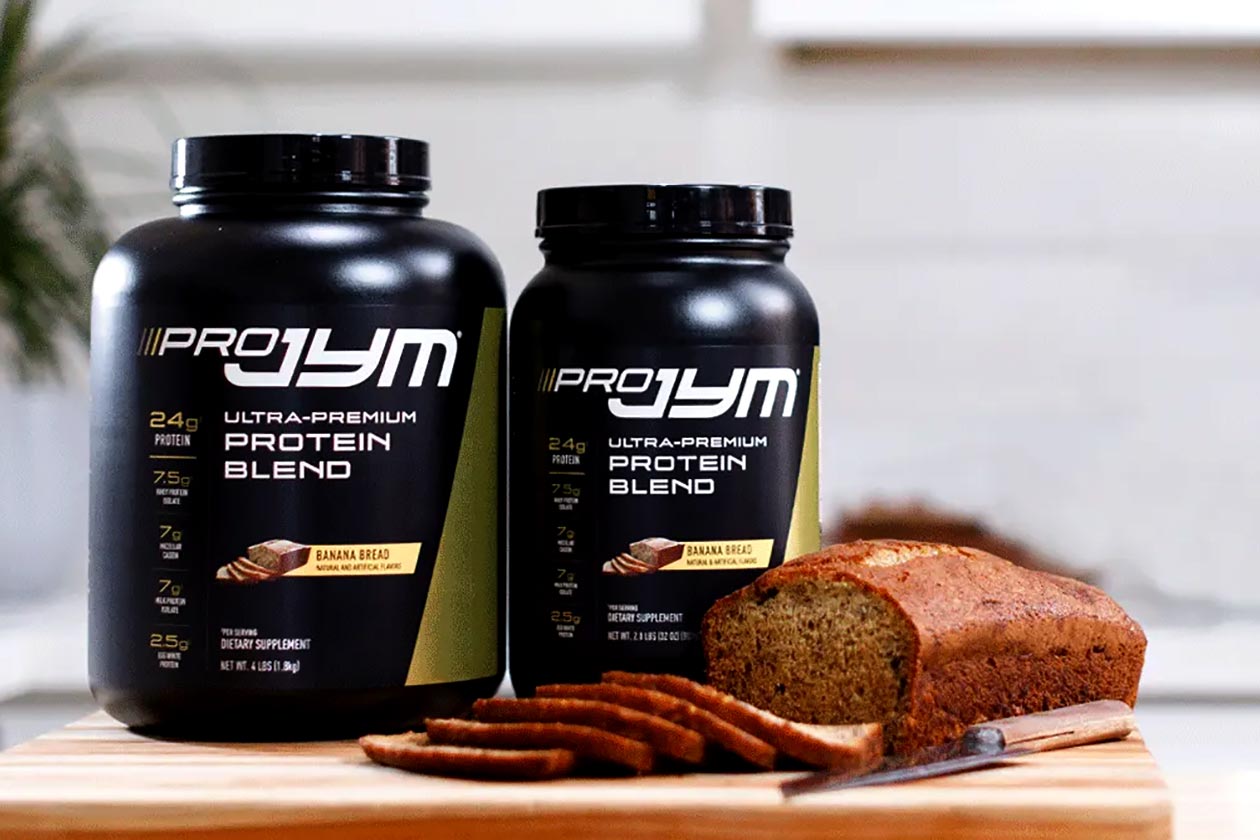