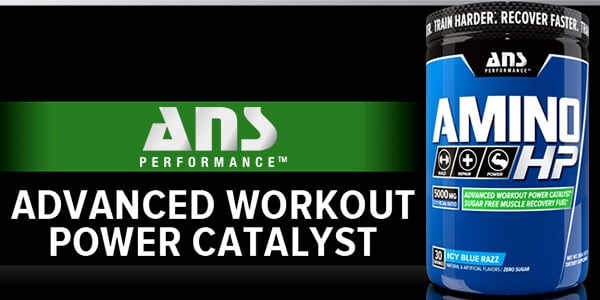 If you caught the announcement of ANS Performance’s first ingredient in their upcoming Amino HP with 5g of 2:1:1 BCAAs, last week you may have caught the second. The ingredients appear to be coming in one by one through the brand’s blog, however the latest post on the topic of Amino HP did require a little extra confirmation. ANS wrote about betaine anhydrous or shortened to TMG, and its effects, however made no mention whatsoever of it being in their upcoming supplement. The only clue was that in a picture they included a dose of 1.25g of betaine next to Amino HP as well as the product that already has that ingredient at that amount in it, Ritual. It turns out that was in fact confirmation of betaine in Amino HP as the brand have reassured us today. While ANS fans may wondering why you would put the same ingredient in two different supplements, the brand did state in their informative betaine post that they’ve based their dose off the clinical amount of 2.5g. If you are a Ritual user you’ll know that is the amount in the hit pre-workout’s maximum serving, meaning that if you stack Amino HP with Ritual you’re definitely not going to be short. As for the other way around using Amino HP solo, technically you’ll be needing at least two servings a day which ANS suggest having in and around your workout. To check out the brand’s piece on betaine anhydrous head on over to their website, and look for the post under the news section. 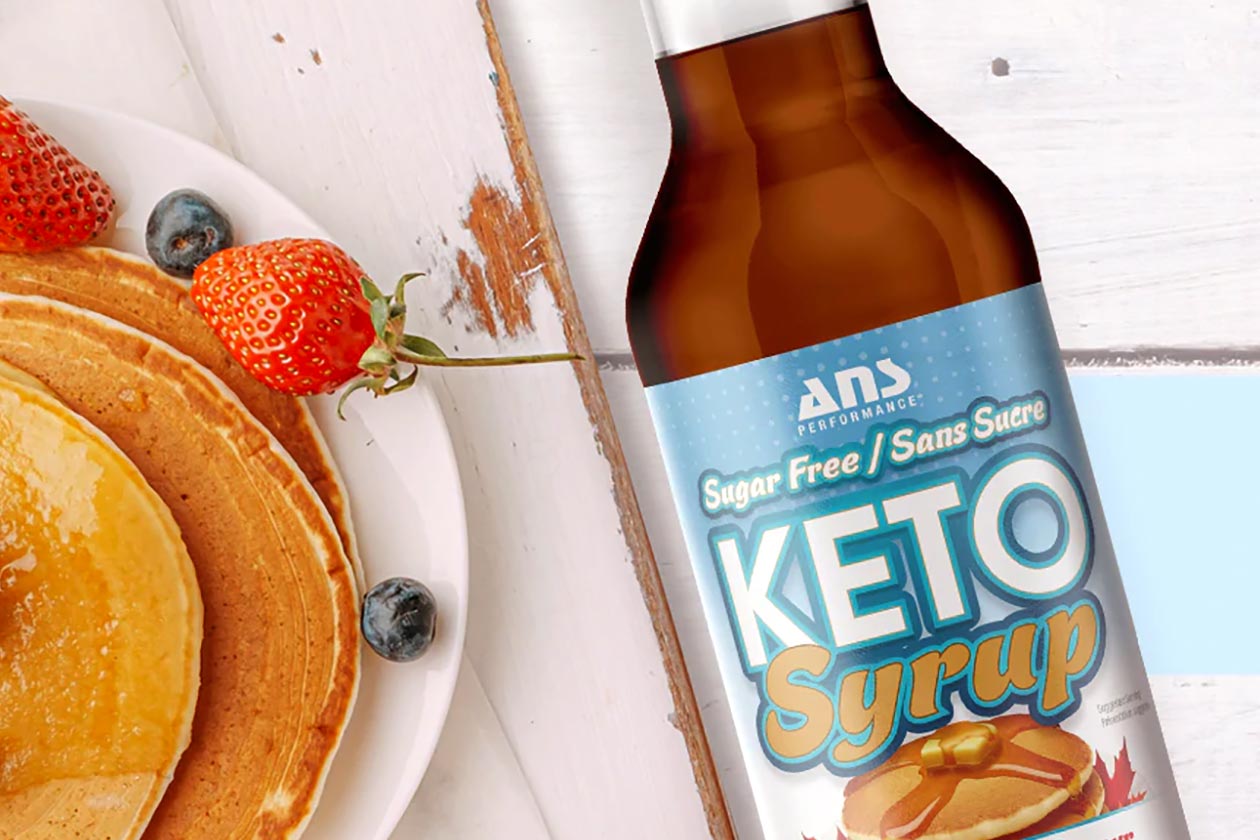 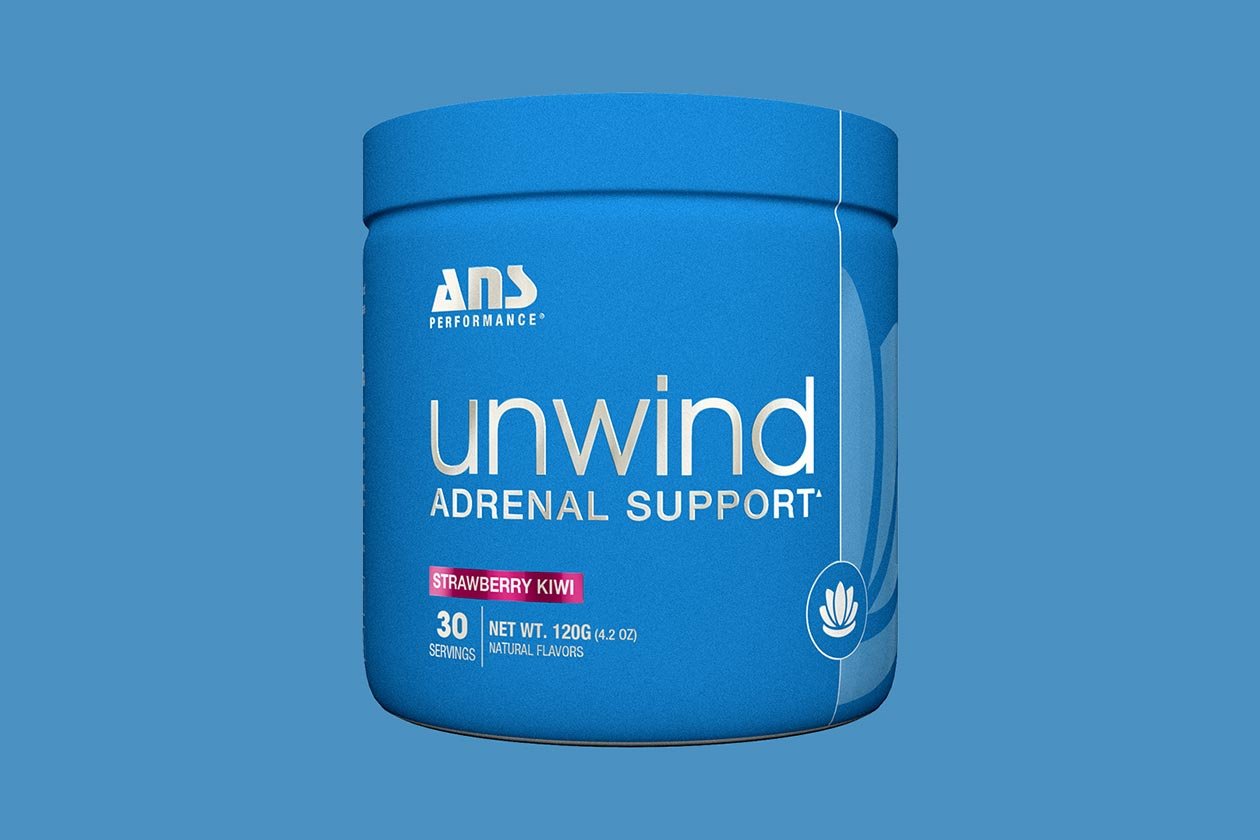