EVL Test goes on sale at its one and only retailer Bodybuilding.com As our pre-release EVLution Nutrition giveaway came to a close last night with the fifth and final winner being drawn and posted today. The latest from the brand more commonly referred to as EVL has gone on sale at its one and only retailer. Bodybuilding.com have now got EVL Test in stock giving those that didn’t manage to grab one of our five bottles we had up for grabs, the chance to purchase the supplement. Being a complex product as well as the brand’s first big entry into the world of muscle building we were thinking the supplement could come at a high cost. With EVL’s almost equally complex fat burner Trans4orm sitting at $39.99, a price point fans of the testosterone category will have seen many times before. We weren’t going to be surprised if the brand decided to set EVL Test up in the same kind of price range. It turns out the product that can not be purchased anywhere other than Bodybuilding.com has been valued relatively competitively, even for its formula, at $29.99. At the moment there aren’t any introductory sales being run for the supplement’s launch, however as mentioned several times before. EVL specials aren’t exactly rare at BB.com, so don’t be surprised if one pops up in the next few weeks.

Update: As expected Bodybuilding.com have now added a buy one get one half off promotion to EVL Test dropping its individual price to $22.49. EVL puts the antioxidant-rich spirulina into a standalone tablet supplement - 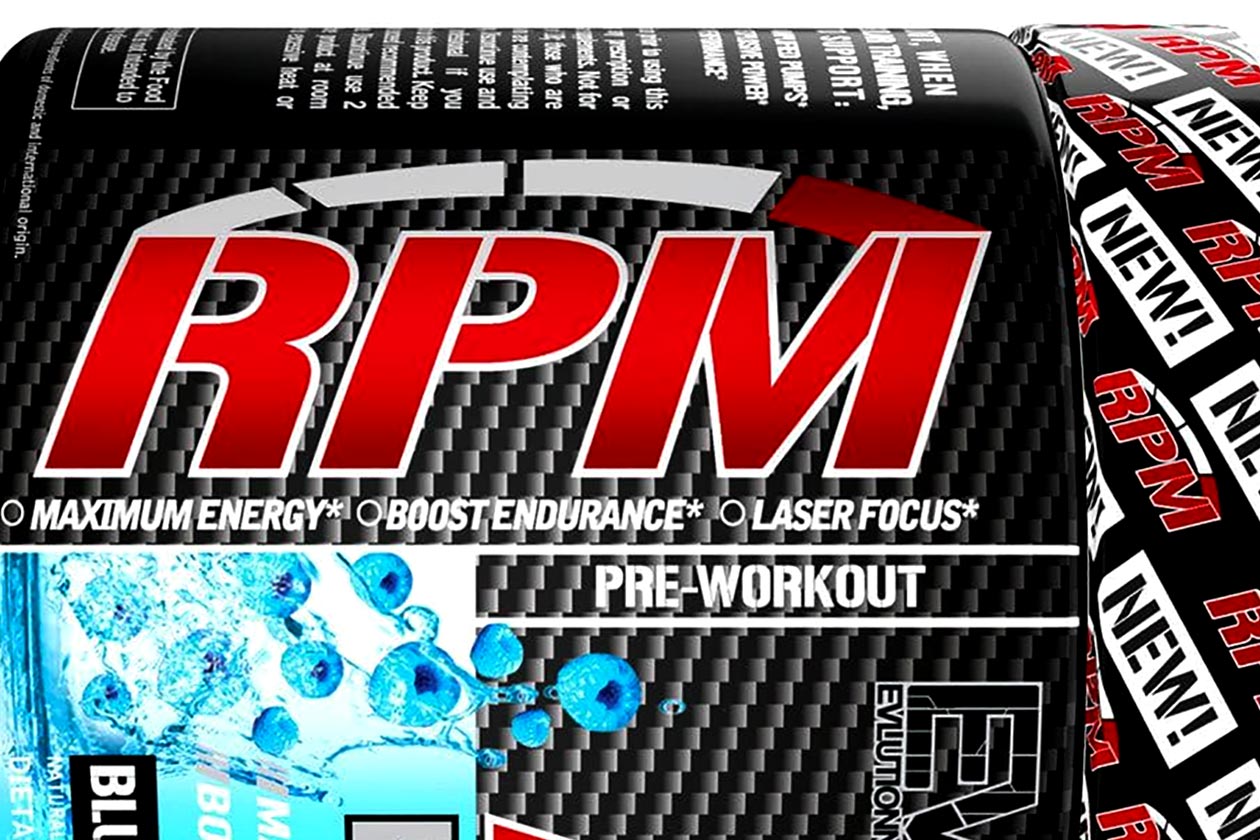 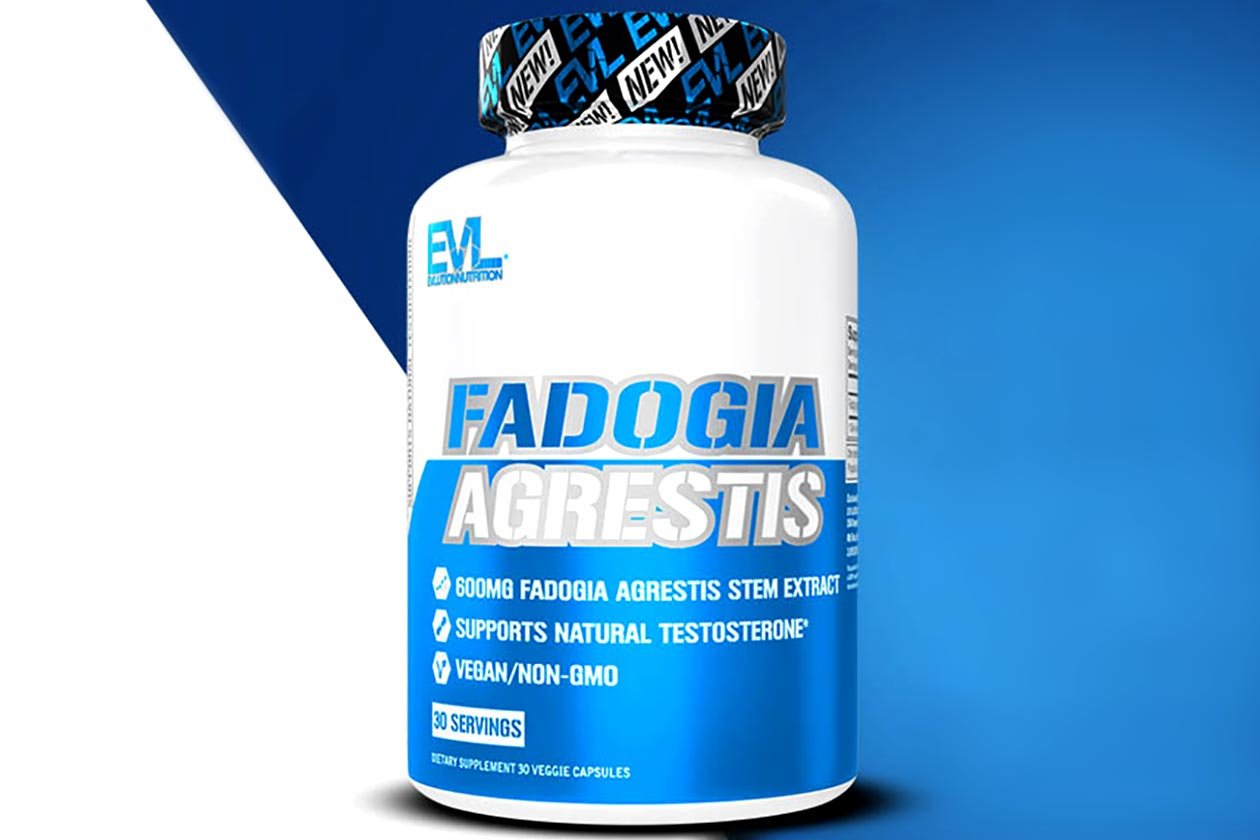