Last year was more than just a rebranding and introduction of a few supplements for Rivalus, as they really got themselves started with a momentum that has carried through to this year. Already in 2015 we’ve seen the brand unveil and detail their reformulated pre-workout Powder Burn 2.0, which is now on sale direct from the Rivalus website. From one major category to the next the brand have confirmed where their sights are now set, with yet another protein powder coming down the pipeline. Despite having plenty of soldiers already doing battle in the incredibly competitive category, there is one kind of protein formula they have been missing. With Promasil and Rival Whey covering the main market, Clean Gainer the mass enthusiasts and Last Meal the extended release, it seems only fitting that Rivalus put together an isolate protein powder. We don’t yet have a name for the product, although if their most recent protein effort Rival Whey is anything to go by, fans will be in for something self explanatory. The only description we have on its release is the promise of “coming soon”, which again if we are to look at recent Rivalus activity means we could actually be seeing the isolate a lot sooner than you’d think. 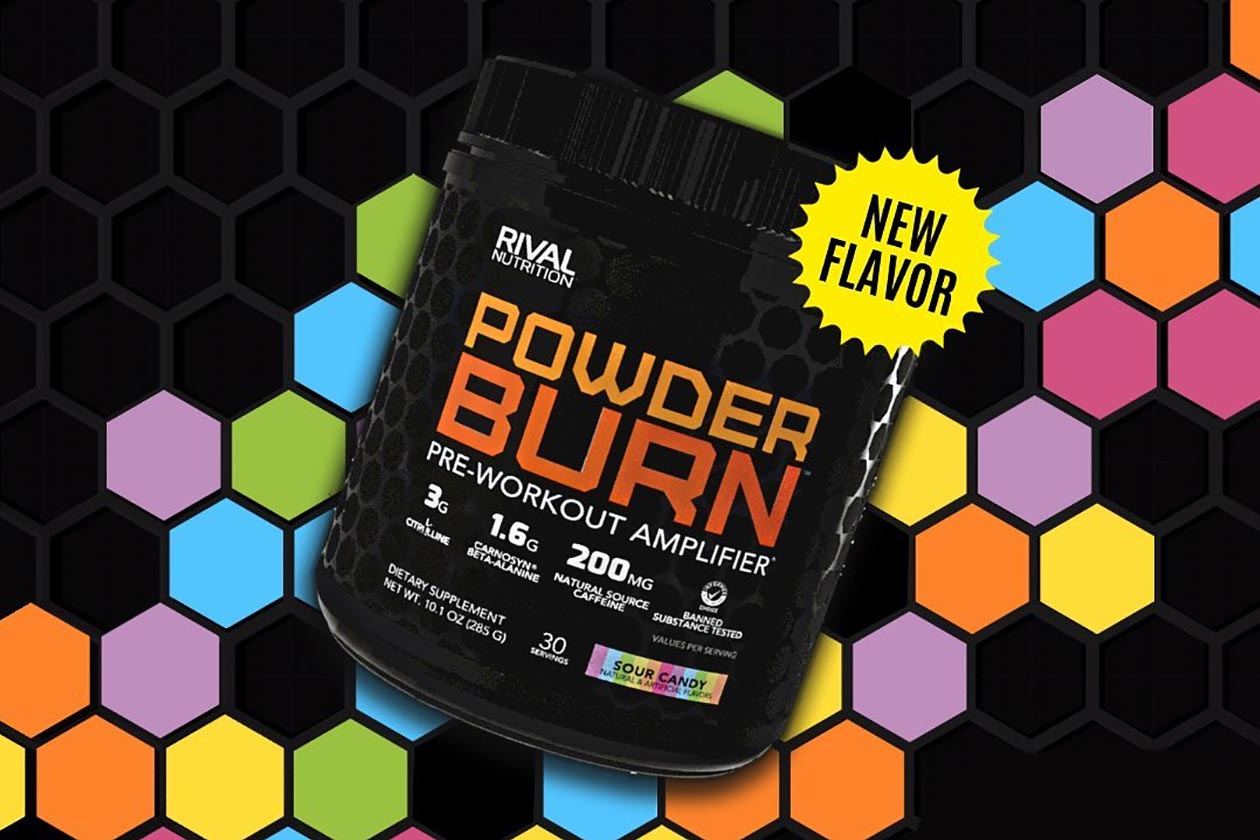 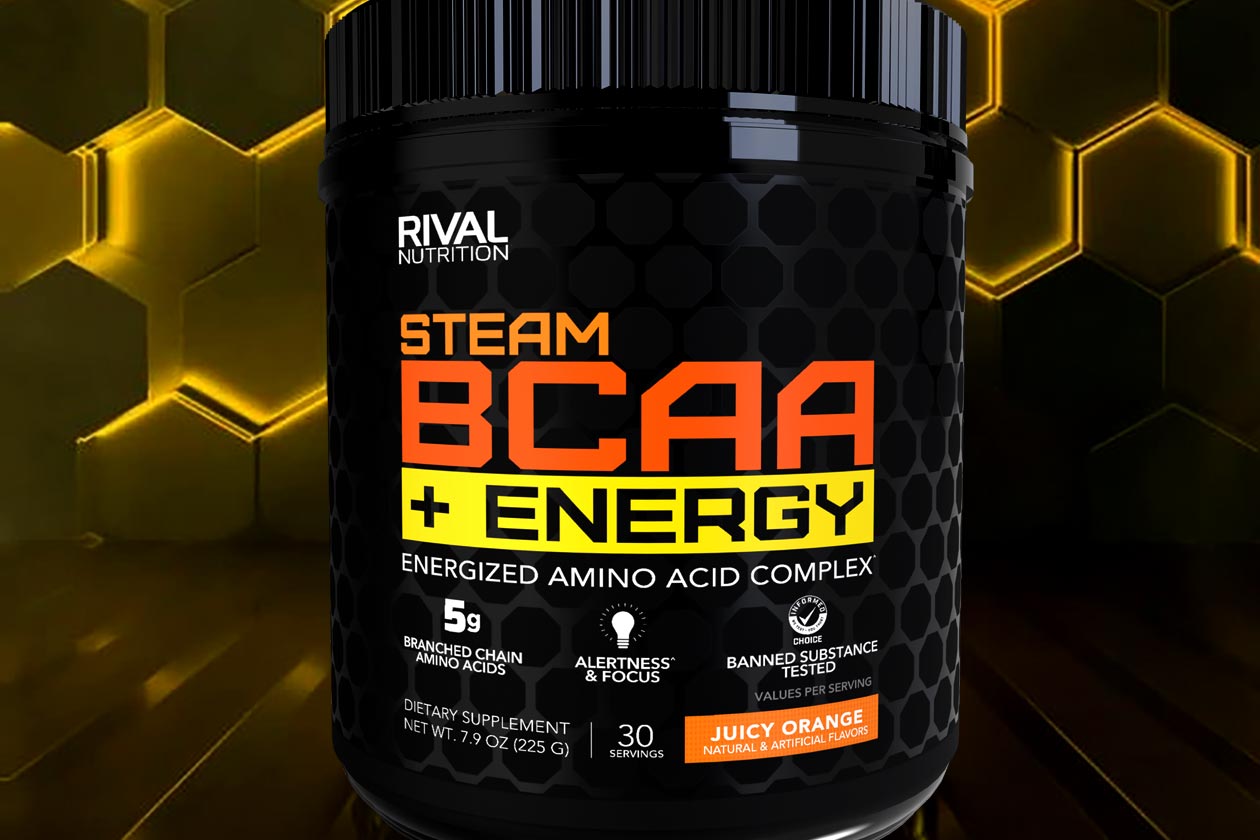