Just as we promised in our first post on Just Be Natural or JBN over the weekend, we will be dropping updates on the brand from here on out. A day after the Arnold news has already come in from JBN about the launch of a new addition to one of their protein powders. The supplement the brand have put their attention on is the mainstream formula Whey Superior, a product that does in fact already have a total of seven tastes on its menu. It is worth mentioning that menu doesn’t just feature your traditional chocolate and vanilla, as it also has slightly less common recipes such as chocolate mocha, red velvet deluxe and oatmeal cookie. Now joining JBN Whey Superior’s list of options with another uncommon flavor is the deliciously sounding chocolate truffle. The variant officially turns the supplement into an eight flavor product, and can already be purchased direct from the brand. If you’re interested just head on over to the JBN store where you can pick up chocolate truffle Whey Superior at almost 20% off the usual 30 serving price, discounted down to $25. 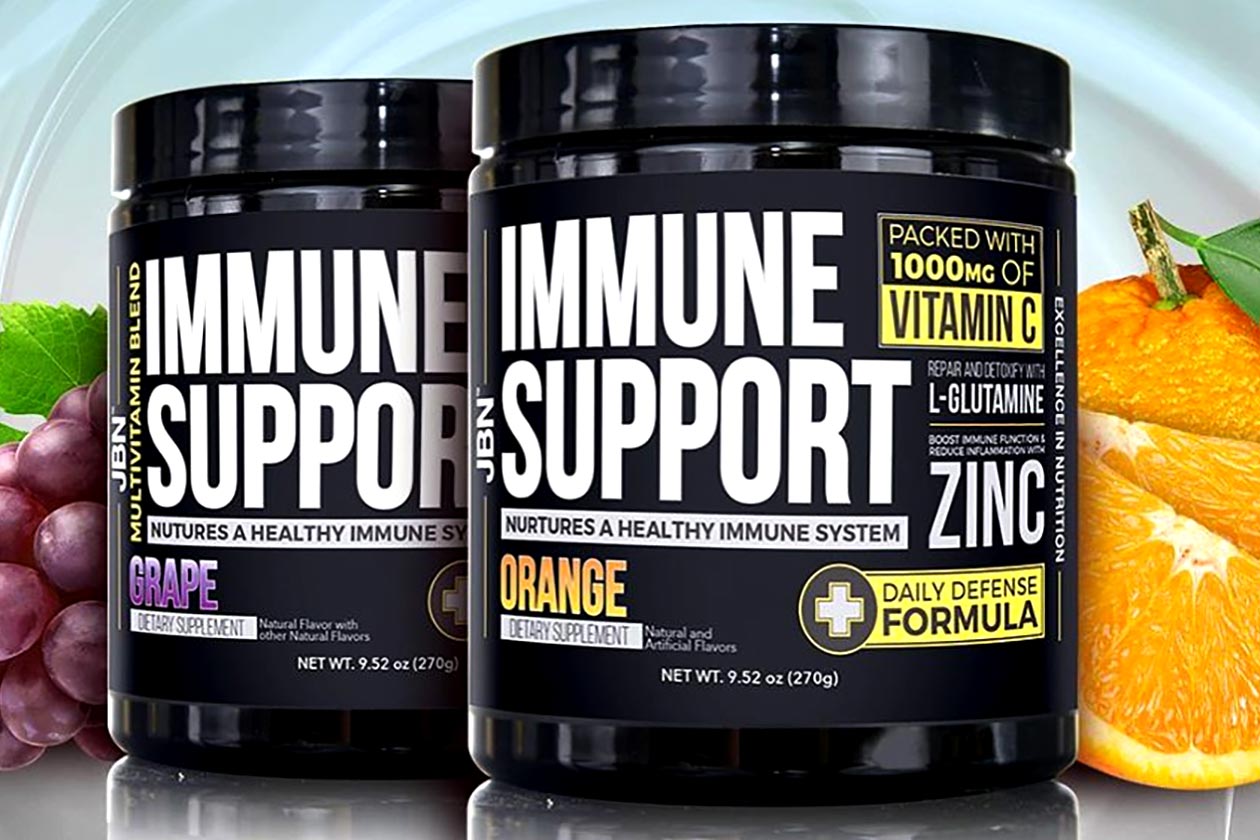