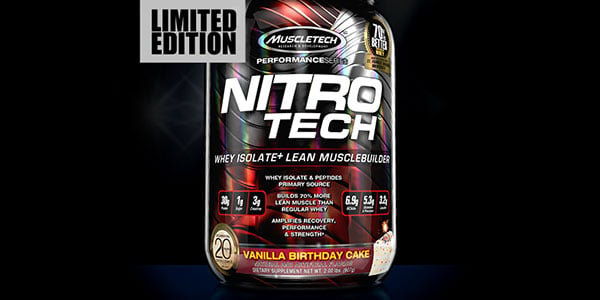 If you caught our Arnold Classic live coverage from over the weekend you will have seen the event announcement from Muscletech about their 20th birthday Nitro-Tech flavor. The winner of the competition after taking in all the votes turned out to be vanilla birthday cake, coincidentally the most appropriate recipe for the celebratory promotion. Not only does it see the brand join the likes of Dymatize and Muscle Pharm with a take on the increasingly popular birthday cake, but it is soon going to see them grow their Nitro-Tech menu even more. As it turns out Muscletech’s contest proved so popular that they are going to be producing another one of the flavors from the Nitro-Tech battle. The three losers were strawberry sundae party, chocolate éclair celebration and milestone mocha cappuccino, two of which Muscletech do already have tastes similar. Whether or not the brand are going to be diverse, if they are looking at putting something different on the supplement’s menu, cappucino would be where it’s at. On the other hand if it were a flavor we wanted to see, chocolate éclair would be the way to go. Regardless of which ever one of the three it is, fans are expected to be able to purchase it in a little more than one months time, as it is due to go on sale sometime in April. 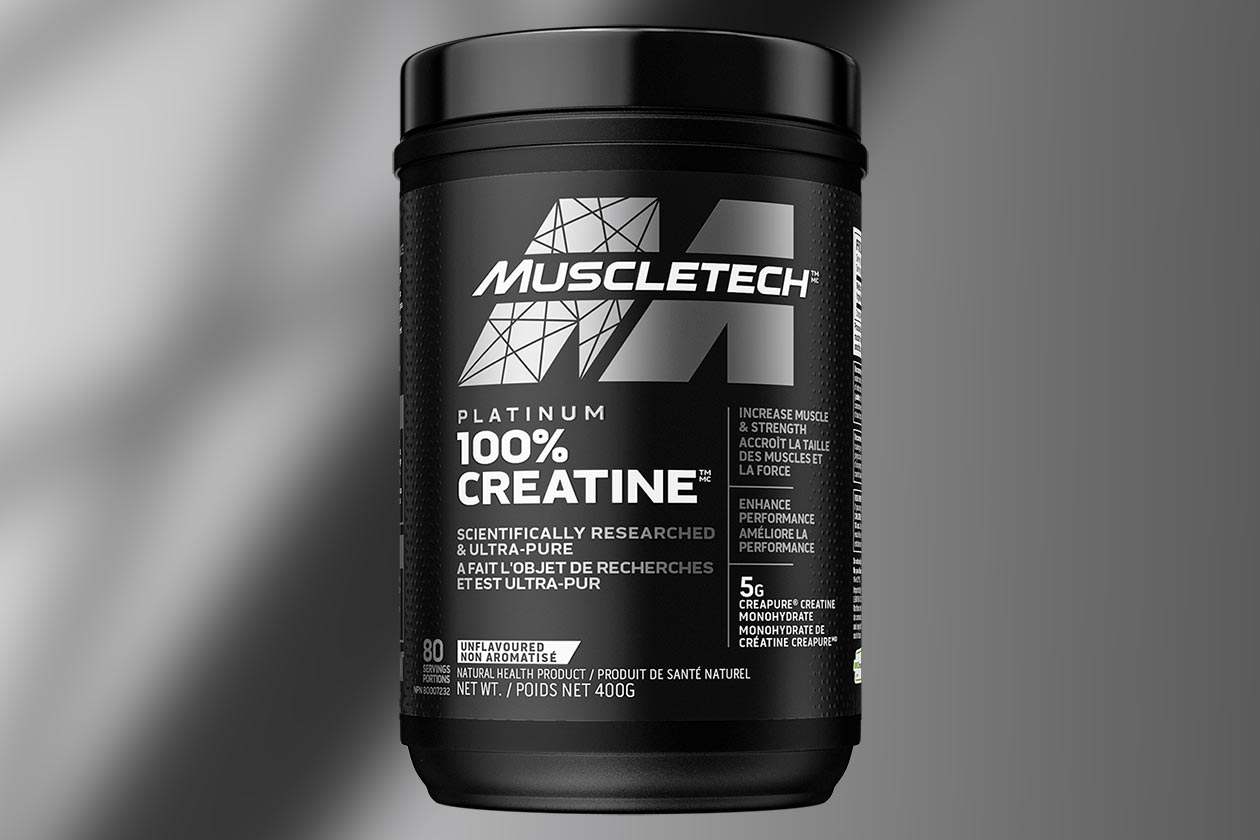 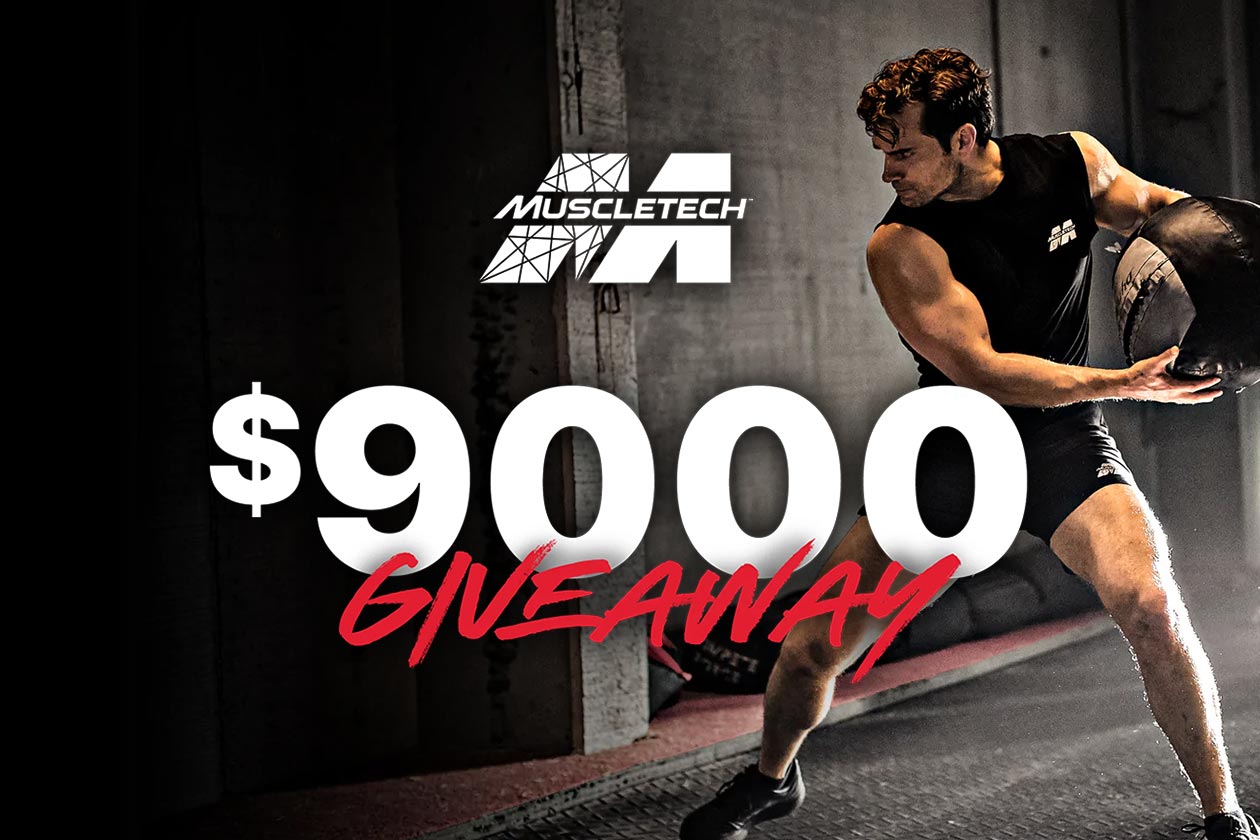