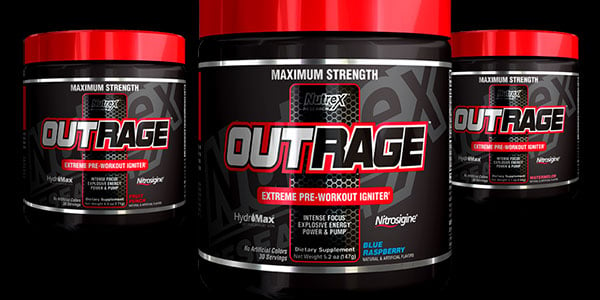 After a preview of the product mid last year and seeing it in a number of advertisements since then, Nutrex have finally finished their Hemo-Rage follow up Outrage. Speculation first came about on the idea of the supplement when the brand launched their Outrage energy shot early last year which replaced the Hemo Rage shot, suggesting that a powder product by the same name would replace Nutrex’s powder Hemo Rage. That powder version is now here, and despite the age of Outrage its formula combines most of today’s top ingredients. Just like Outlift the pre-workout is transparently dosed featuring five main features, keeping it simple with HydroMax at 3g, 1.5g of Nitrosigine, 600mg n-acetyl-l-tyrosine, 350mg caffeine and 150mg hordenine. Those numbers are based on the supplement’s maximum serving of two scoops, so simply half the amounts if you’re wanting per scoop doses or see the facts panel below. In each tub of Nutex’s upcoming Outrage there are a total of 30 servings, working out to 15 workouts if using the product at its maximum. For the menu Nutrex have put together a total of three flavors, two options from Outlift with blue raspberry and fruit punch, and the third being another common effort in watermelon. From what we know Outrage is expected to be hitting stores sometime over the next month or two, however if you’d like to get your hands on it before then, today we are giving it away in our weekly Nutrex giveaway. 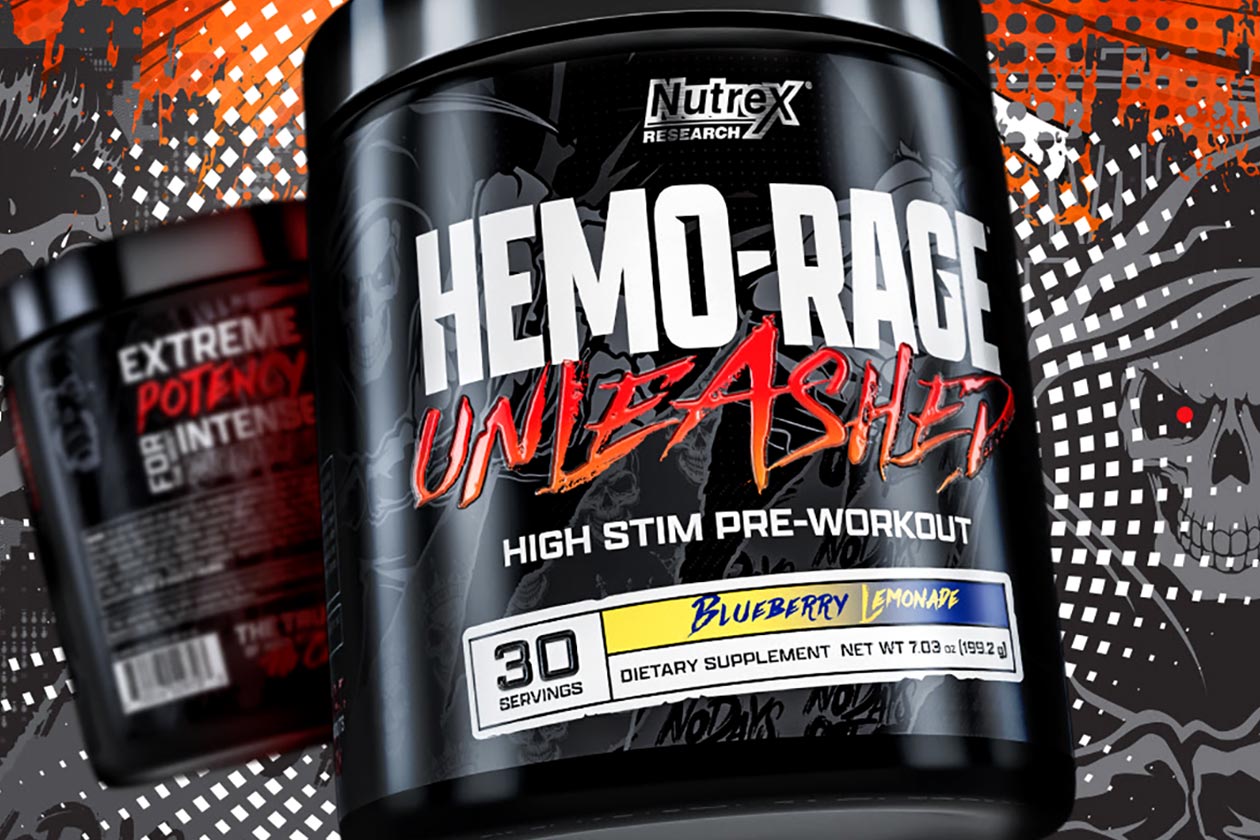 Amazon discounts Hemo-Rage Unleashed to $26.24 a week after release -