Following the retail launch of Body Performance Solution’s resurrected release of Sustain Alpha, the brand have now started taking pre-orders for their next supplement. Fans who have been waiting to secure themselves a tub of the pre-workout BPS Stim Rush, the product the brand have been teasing over the past couple of months, your opportunity has arrived. Just like BPS did for Sustain Alpha, Stim Rush has been added to the brand’s website for what seems like a pretty good price at $29.99. If it is anything like Sustain Alpha this deal is probably going to be about $6 cheaper than retail cost, so it is worth grabbing if you’re interested. Being the good brand that BPS are you of course won’t be ordering Stim Rush without knowing what’s in it, as the pre-order promotion has brought with it the label for the supplement. We have added the facts panel down below for you to get a good look at the contents, but it does feature a lot of your usual pre-workout ingredients. Some of Stim Rush’s much more known features include beta alanine, creatine HCl, betaine, agmatine and citrulline malate. Moving on to the menu, the two 30 serving tastes you have to choose from are the traditional fruit punch and the slightly less common cherry colada. The actual launch of BPS Stim Rush is set for late next week, where on Thursday and Friday the brand will start shipping pre-orders. 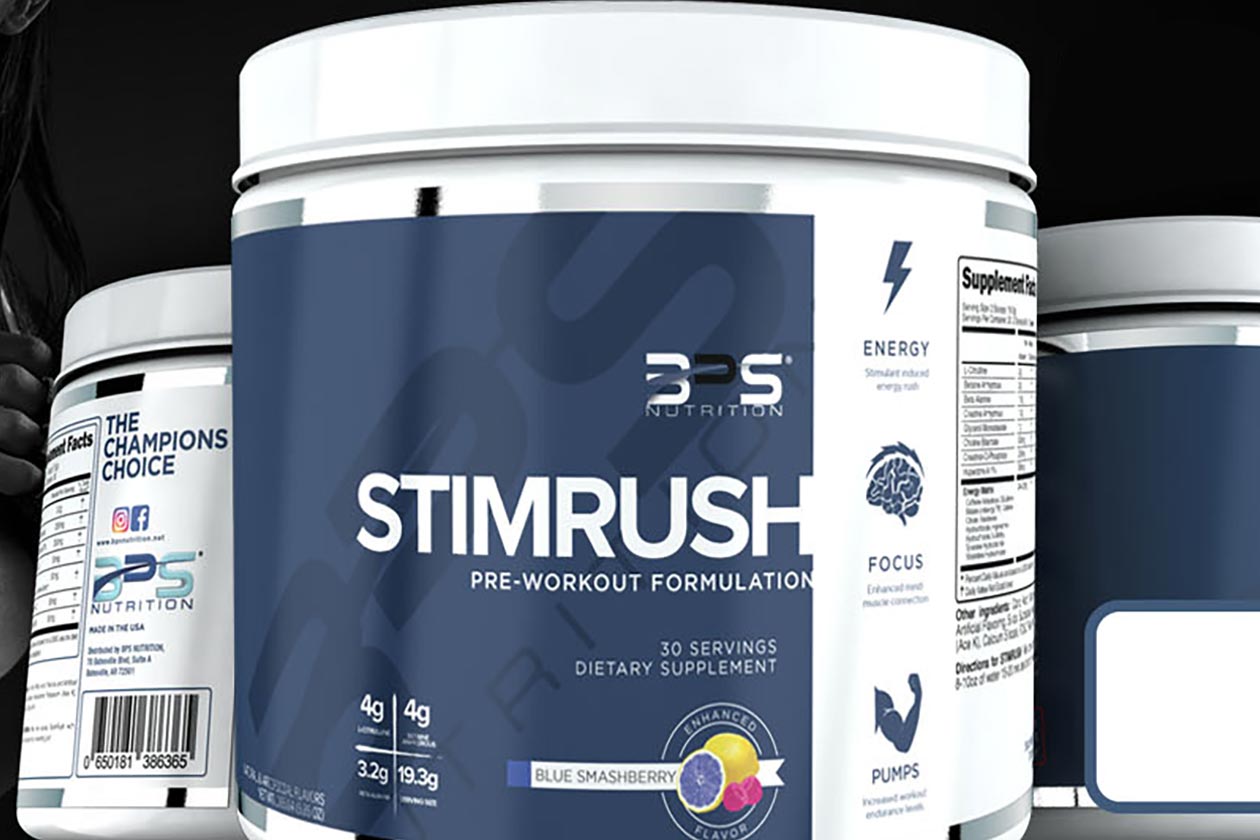 BPS Nutrition reveals the loaded formula behind its next StimRush - 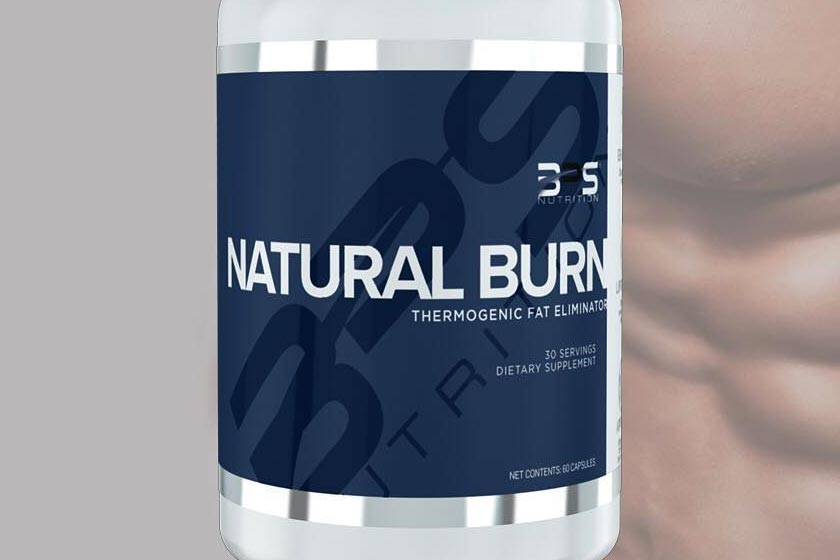