When Oh Yeah Nutrition launched its European exclusive Low Carb Bar, it went with mostly flavors we’d seen before. When the brand then decided to add to its menu, it was the same kind of deal with three more traditional tastes. Oh Yeah’s most recent lot of additions however really mixed things up introducing Mint Chocolate Chip, White Chocolate Raspberry and Jaffa Cake. We recently managed to get a hold of two of those three, White Chocolate Raspberry and Jaffa Cake, which we are going to be reviewing for you here today.

While there are plenty of other flavors of Oh Yeah’s Low Carb Bar and it has been around for some time, this is in fact our first taste of the supplement. We have had the brand’s very similar One bar before, however the two flavors we have for review today definitely make things interesting, especially Jaffa Cake. 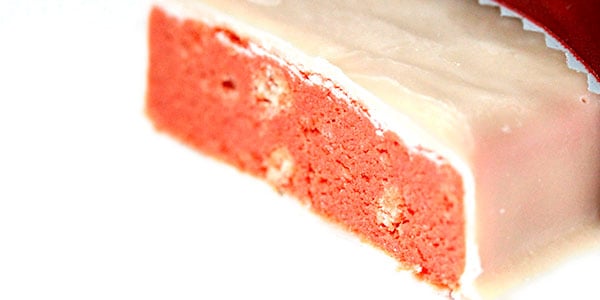 Too much raspberry certainly isn’t a bad thing

We are going to start off with White Chocolate Raspberry, as out of the two we have it is the least surprising. Basically if you haven’t had Oh Yeah’s Low Carb Bar or even the One bar, they’re a lot like your typical protein bar with a dense doughy, chewy center and thin, yet solid outside layer. White Chocolate Raspberry is also your typical taste, as the brand has split up the flavor with the white chocolate mostly coming from the outside and the raspberry hit from the center.

Of the two flavors making up the White Chocolate Raspberry Low Carb Bar, it is the raspberry that really steals the show. While the weak white chocolate does play a small role in the overall experience, it is after you bite through the outside layer that the raspberry swings in and saves the bar. The standout taste offers quite a sweet, concentrated hit, however it does unfortunately end up fading away once you start chewing and the bar’s flavors get mixed together. Compared to other white chocolate raspberry competitors the Low Carb Bar is somewhat average, although the short sweetness of the raspberry does make for a nice change of pace as most bars are more focused on the white chocolate. Lastly we have Jaffa Cake, which as mentioned earlier makes this review a whole lot more interesting. The main reason we were excited about Jaffa Cake before we even took a bite was because it’s not a flavor you see often, in fact we’ve never seen a Jaffa anything in this industry. For those that are unfamiliar with Jaffa Cake, traditionally they are made up of sponge cake, orange jelly or jam, and chocolate. In the case of the Low Carb Bar, Oh Yeah’s Jaffa Cake recipe basically comes off as orange chocolate.

Unlike White Chocolate Raspberry, Jaffa Cake is a very strong flavor. It is however more like it when it comes to its balance of tastes, as just like White Chocolate Raspberry’s raspberry, it is Jaffa Cake’s fruity side that dominates. When you first bite into the Low Carb Bar the chocolate does have a fairly noticeable hit, although it doesn’t take long before the somewhat zesty orange takes over. When that happens the fruity punch only gets stronger, giving you a lot of orange right throughout and just enough chocolate to describe it as orange and chocolate. While Jaffa Cake’s two flavor combination is quite different, we have to say it is surprisingly nice and definitely something we can imagine people enjoying.

Since this is our first taste of Oh Yeah’s Low Carb Bar, we have to say we’re more impressed with the flavors than the bar itself. By that we mean the product is somewhat straightforward with a build and consistency that we’ve had plenty of times before. Its flavors on the other hand really make up for it as the two we reviewed today maybe be light on overall taste, but show a fair bit of creativity. Both White Chocolate Raspberry and Jaffa Cake also pack a lot of sweetness into their centers, Jaffa Cake more so, which adds a small almost signature kick to the Low Carb Bars. 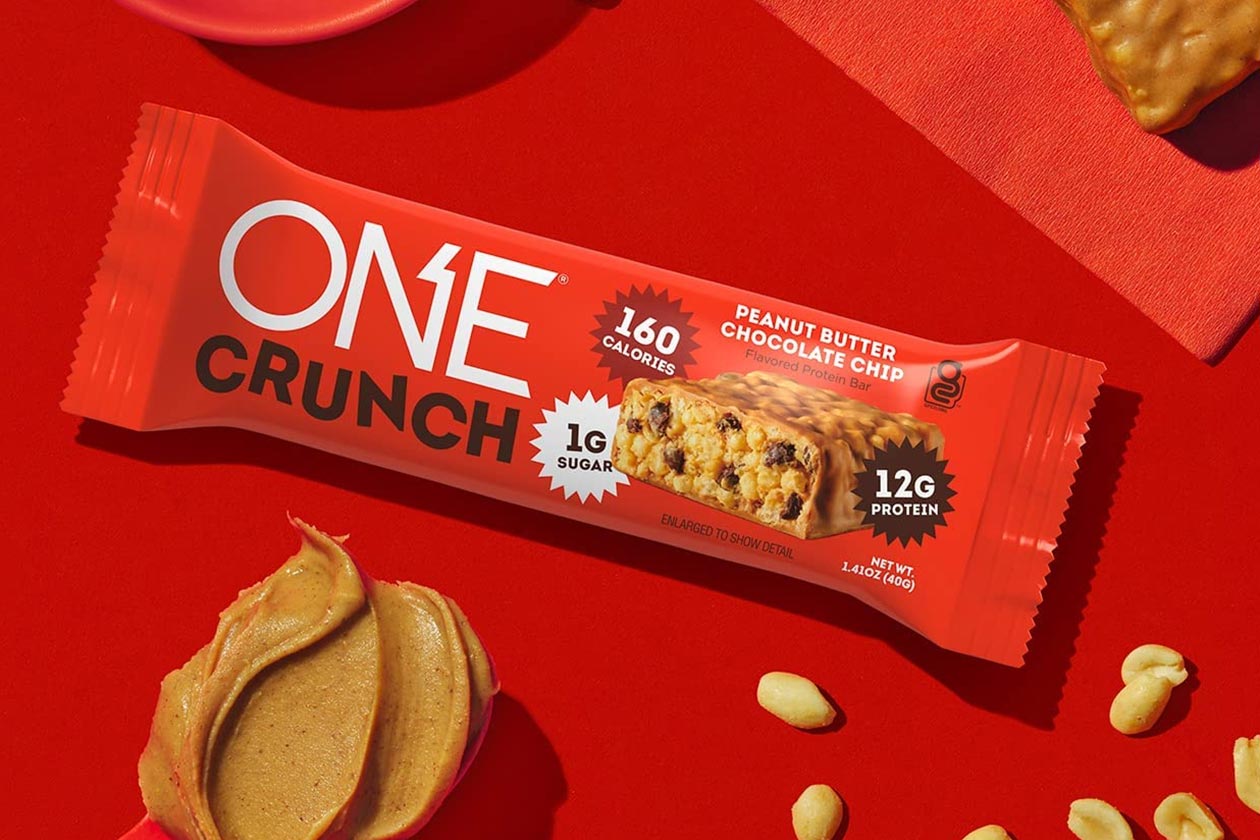 One Bar maker releases a crispier and crunchier high-protein snack -