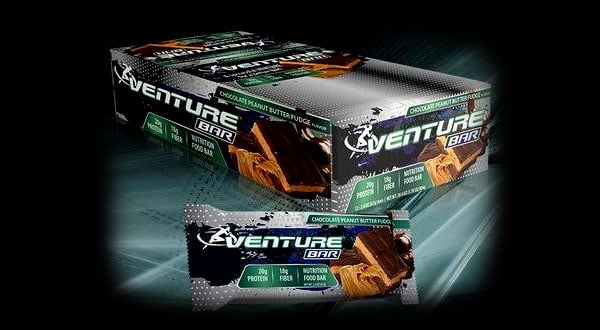 Throughout 2015 we posted as many updates as we could on Controlled Labs’ upcoming high protein snack, the Venture Bar. While it may not have been the most interesting story, it’s definitely been the longest running, as since being spotted late last year the product has still yet to be released. Last time we checked in it was said that the Venture Bar would be coming before the year is out. On the last day of the month it does unfortunately look like Venture Bar’s website is off once again.

From what we can see the Venture Bar is still not yet available anywhere, despite venturebar.com saying it’s “coming 2015”. We’re certainly not disappointed, as we have seen more than five launch dates come and go in the past 12 months. On the bright side Controlled Labs is now saying the Venture Bar is “almost here”, which is a little bit better than “coming soon”, and a lot better than the brand saying nothing at all.