Top 5 Brands Of 2015: Inspired Nutraceuticals in at number five 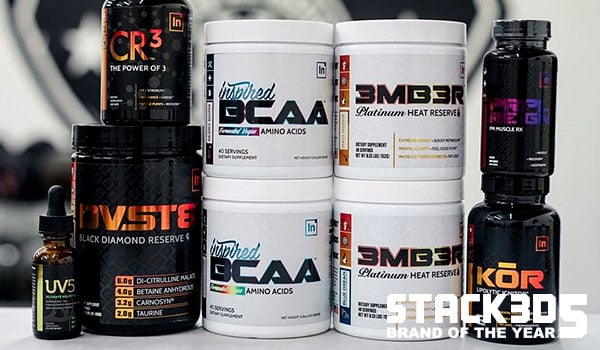 The first name on our list of top 5 brands of 2015, coming in at 5th is Inspired Nutraceuticals. While you may be thinking the brand is young, small, and didn’t do a lot last year. From where we were standing we didn’t see Inspired do a single thing wrong. It did promotions at all the right times, revealed and released new supplements and flavors, with all of those supplements proving to be either creative or at least worth taking an interest in.

For us the story of Inspired in 2015 didn’t start until April, which was when we first posted about the brand. It had a compact line up of products, with its pre-workout DVST8 quickly getting our attention. Fortunately for us it wasn’t too long after that introduction we got to actually try the pre-workout, and were pleased to discover it was everything we hoped it would be. Sadly it was around the time we got to try the supplement that AMP citrate was on its way out.

Because of the AMP drama we decided just to share an exclusive coupon Inspired gave us, and let everyone know DVST8 was well worth investing in. After that post we were basically bombarded with questions about how good the product was, so eventually we posted our review. In short the pre-workout ticked all the right boxes, bringing together a powerful combination of energy, pump, intensity and focus that rivaled a lot of our top 10 supplements at the time. 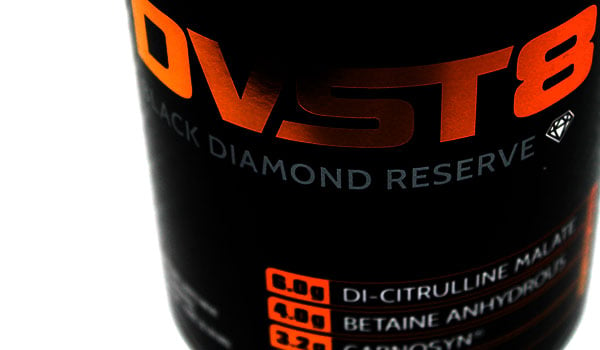 Despite Inspired reformulating DVST8 shortly after we posted our review, the attention around it didn’t stop. Following the brand’s switch of AMP citrate for TeaCrine and Noopept, it also introduced another flavor for the product. It was Inspired’s peach mango recipe California Gold that officially made it three flavors for DVST8, joining the originals Strawberry Splash and Pineapple Express.

As exciting as all the DVST8 action was, Inspired made its biggest splash in and around the middle of the year. Between the months of June and September fans were treated to an 18 item clothing collection, the packed out fat burner Ember, and the fermented, non-GMO vegan amino formula Inspired BCAA. The two supplements separated by a couple of months are definitely what pushed the brand into our top 5 of the year, as they were both creative, well put together, and spaced out enough to keep us consistently interested in Inspired. 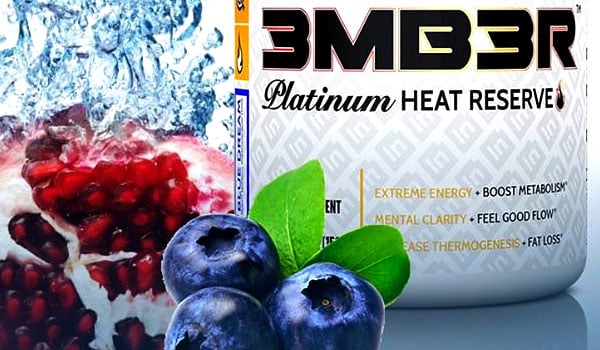 While a reformulation, new flavor, clothing collection, and two entirely new products were already a lot to see from a brand as small as Inspired in 2015. It did manage to close out the year with even more big news. Not too long after Inspired Aminos was launched the brand unveiled its second reformulation for the year with a new version of the weight loss solution KOR. Inspired then added a second flavor to the supplement it only released three months earlier, with Blue Dream Ember.

Like all good brands, Inspired did leave us with something in 2015 to look forward to this year. The cliffhanger was news of yet another reformulation, with the brand confirming an all new version of its pre-workout DVST8. While we have still yet to see any details for the product, all we can say is if it’s better than the AMP citrate original it will find its way onto our list of top 10 pre-workouts.

Reformulated DVST8 to kick off another great year

As mentioned earlier, the main reason Inspired Nutraceuticals lands in our list of top 5 brands of 2015 is because it really did nothing wrong. It launched only creative and interesting supplements as well as a couple of new flavors, keeping the brand’s name relevant throughout the year. Like all of the others in our top 5, we can’t even begin to imagine what’s in store for us in 2016. We obviously already know a reformulated DVST8 is coming very soon, which is likely going to be just the beginning of another great year for Inspired. 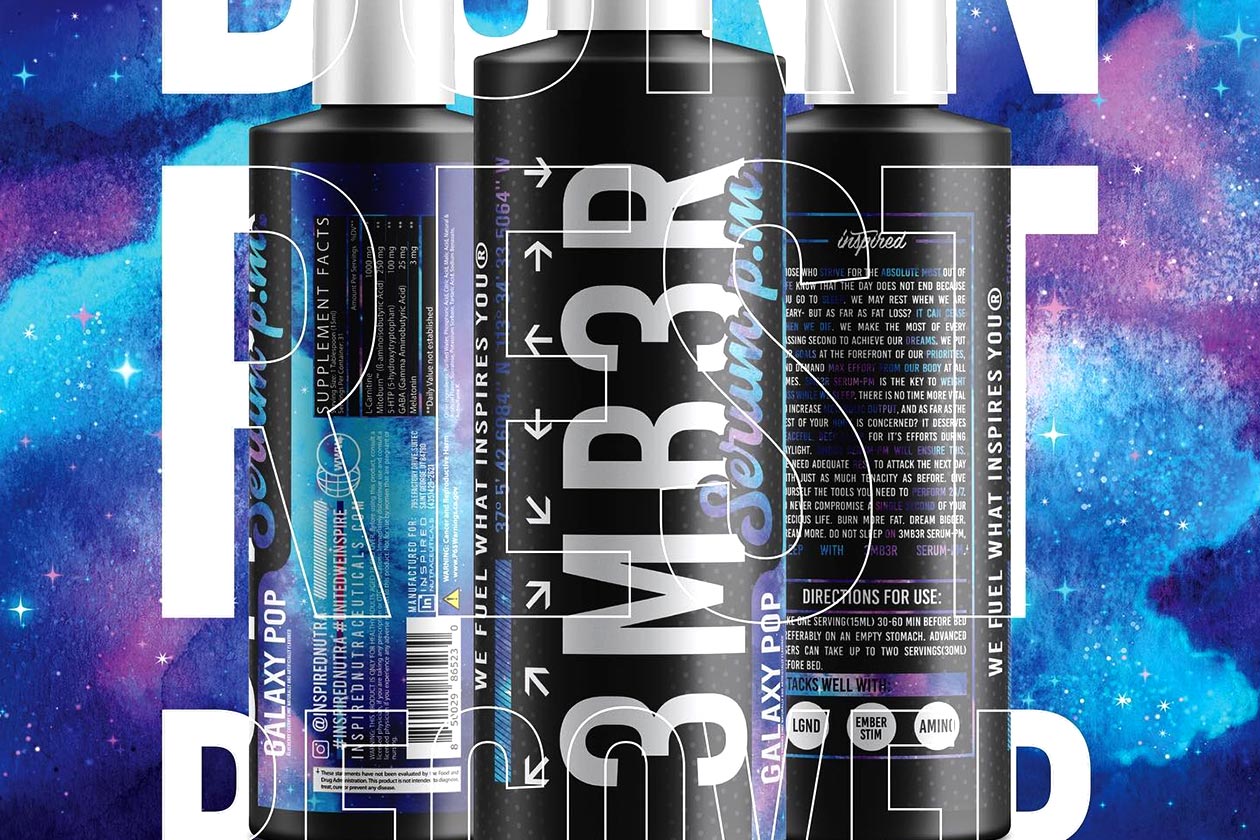