One of the very first flavored fat burners we remember taking was Body Form, from a little company called Better Body Sports. Over the years we’ve heard from the brand a few times, mostly about new flavors for Body Form. The last time however we actually saw Better Body in the headlines was over a year ago, but it is now back and with a product it’s calling “the rebirth of Body Form”.

The all-new supplement Better Body has unveiled that it’s also referring to as “the rebirth of Body Form”, is another flavor of Body Form. The new recipe is called Cherry Bomb Pop, which isn’t exactly what we were expecting when the brand called it “the rebirth” of the product. There may in fact be more to the exciting sounding supplement such as a new formula, although for now it just looks like Better Body is getting ready to release a Cherry Bomb Pop Body Form. 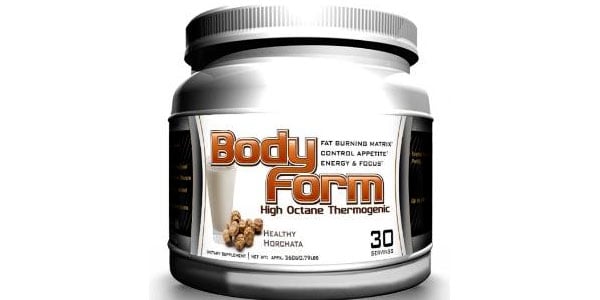 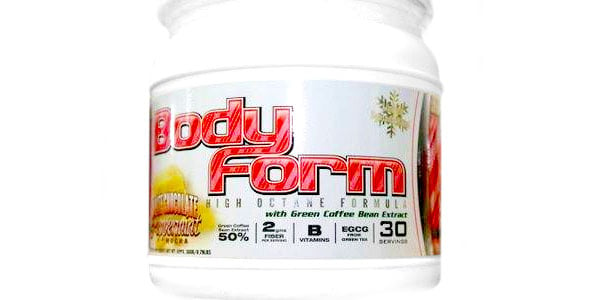