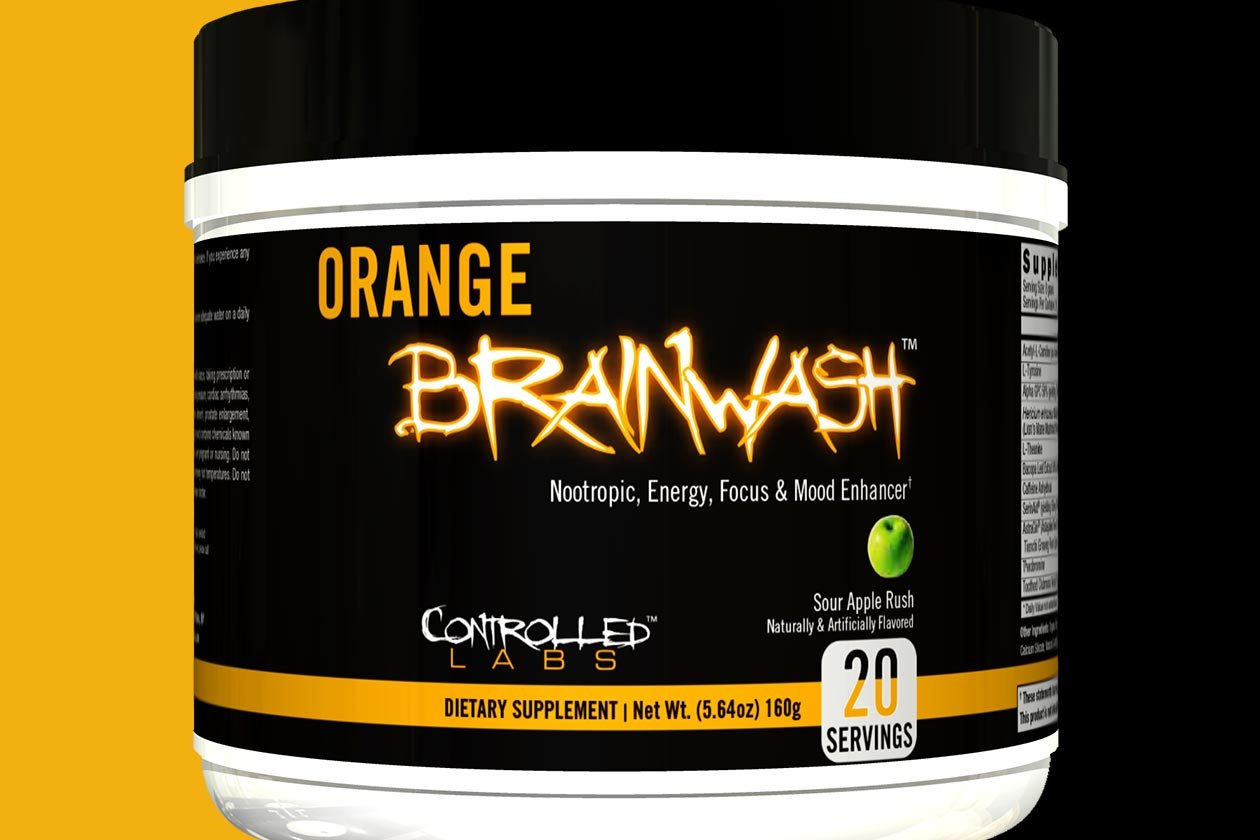 Earlier today we shared news of a new pre-workout Controlled Labs has coming soon called White Flash. Nothing has been confirmed about what kind of effects or ingredients it will have, only that it will be taking on the competitive pre-workout category.

More news has now come in from Controlled Labs in relation to another entirely new supplement it has coming soon. The other product is called Orange Brainwash, which unlike White Flash, we have a lot more information on.

Controlled Labs’ Orange Brainwash is an energy, focus, and mood enhancing nootropic. Also thanks to the image the brand has shared, we can confirm the list of ingredients in the supplement, although we don’t know what any of their doses are. 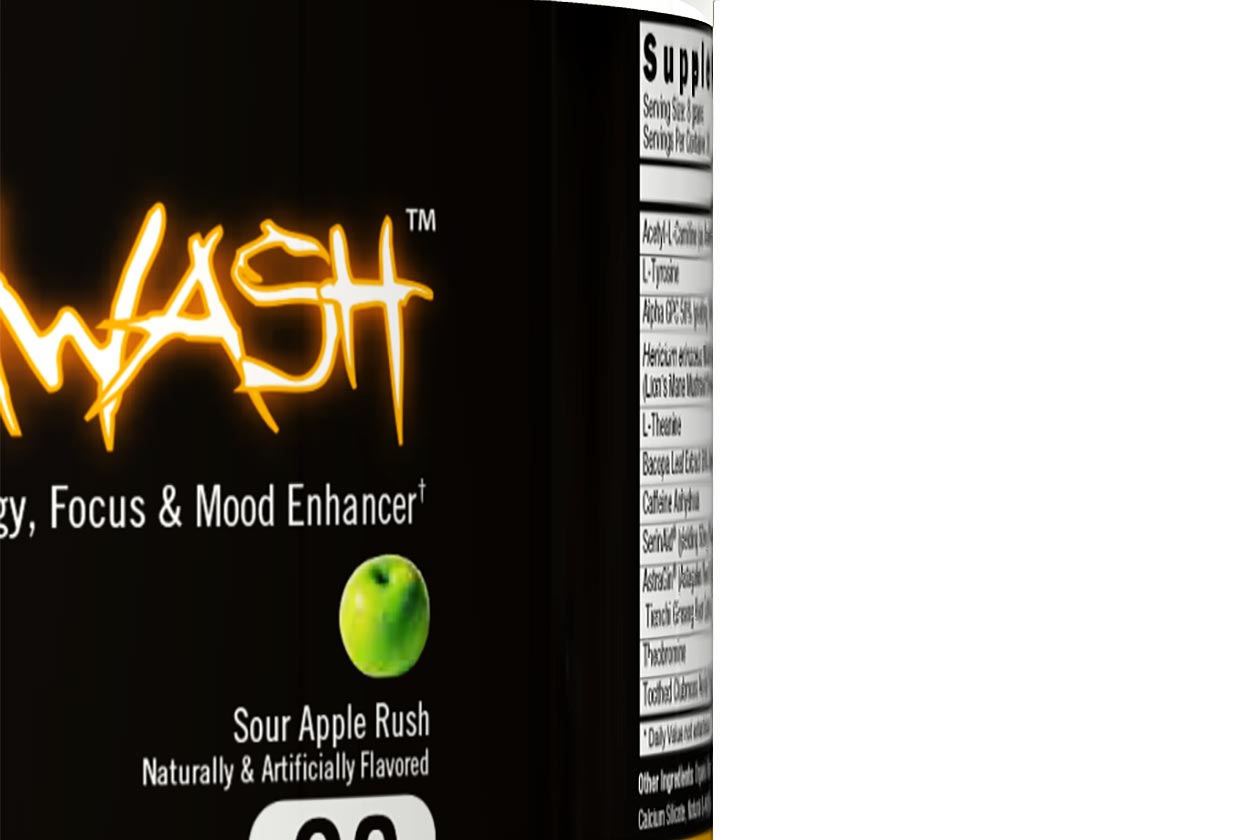 The combination packed into Orange Brainwash appears to include a lot of features from Gamer Up, Controlled Labs’ energy and focus, gaming product. Those familiar ingredients are tyrosine, lion’s mane, alpha-GPC, toothed clubmoss, bacopa, and caffeine.

While that may sound like a lot of ingredients already, there are still quite a few others in Orange Brainwash. Alongside all of those above, there is acetyl-l-carnitine, theanine, theobromine, SerinAid branded phosphatidylserine, then finally the absorption enhancer AstraGin.

Controlled Labs is currently saying that its energy and focus supplement is due to release within the next few weeks. Orange Brainwash will be available in a 20 serving tub size and at least one flavor with Sour Apple Rush.