Another flavor coming next month for Magnum’s candy flavored Pre4 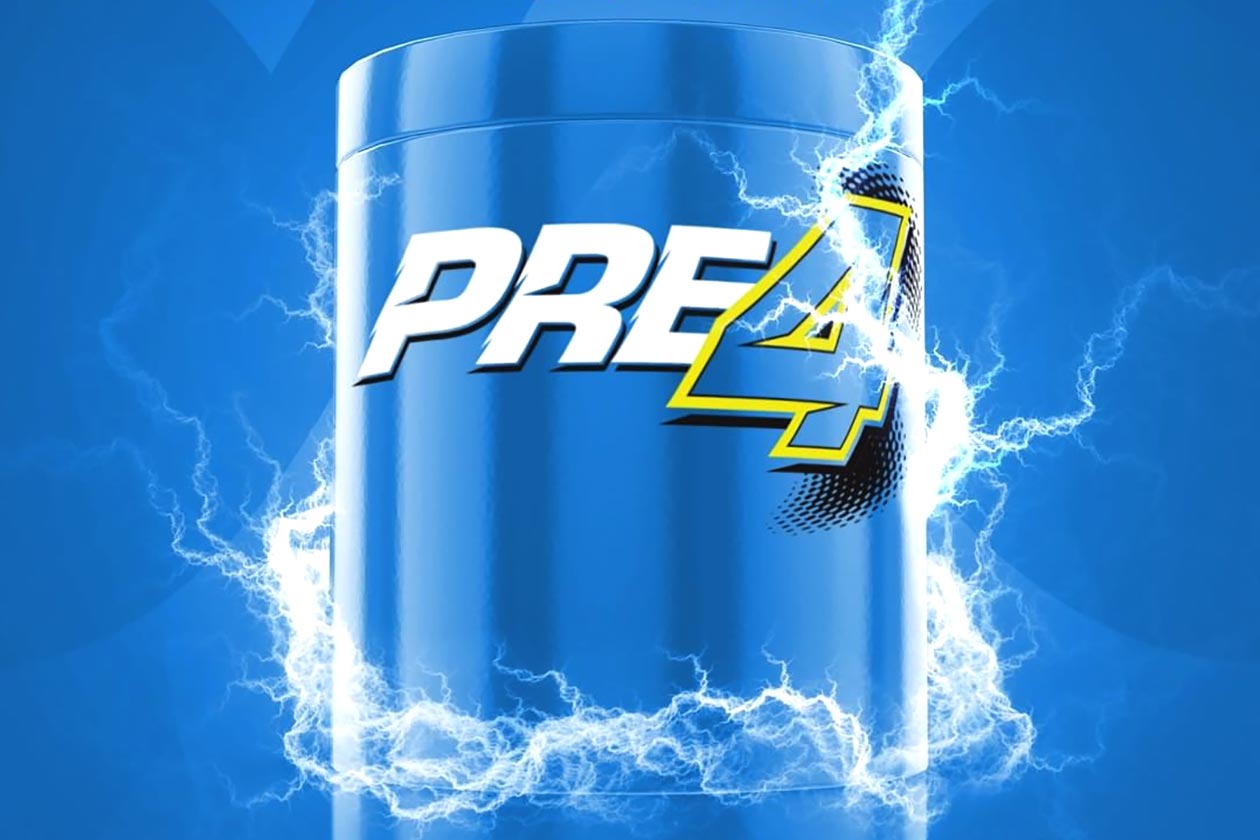 While Magnum’s stimulant powered pre-workout Pre4 or Pre Fo for those in the US, was only launched in November of last year. The brand has been pretty quick at releasing new options for the candy flavored supplement.

Since Pre4 hit the market barely three months ago, Magnum has already added a third candy themed flavor to its menu. That flavor was Strawberry Marshmallow, which joined the product’s two original tastes, Candy Keys and Candy Cola Bottles.

Magnum has now announced that another, yet to be named addition to its list of Pre4 flavors is coming soon. All we know about it at the moment is that there is a good chance it is a fourth candy themed recipe, it is marketed with the color blue, and is due to launch sometime next month.