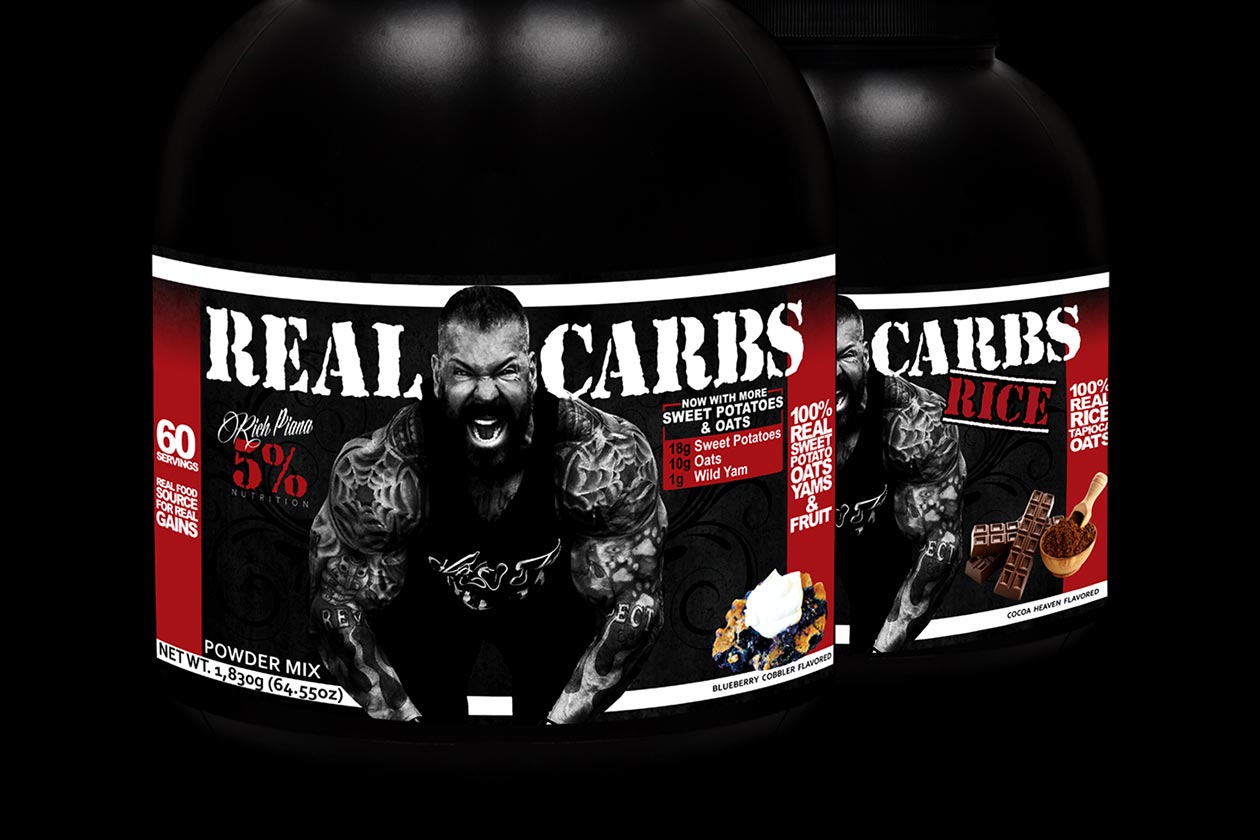 While we’re not quite sure when this happened, Rich Piana’s 5% Nutrition has officially renamed one of its most known supplements. The brand’s original carbohydrate product Real Food and its spin-off Real Food Rice, are now named Real Carbs and Real Carbs Rice.

5% Nutrition’s new name does, of course, make it more obvious as to what Real Carbs actually is, although that’s not where the changes end. While the formula has remained the same for Real Carbs Rice based on the brand’s website, the formula for the regular Real Carbs is slightly different from the previous version. 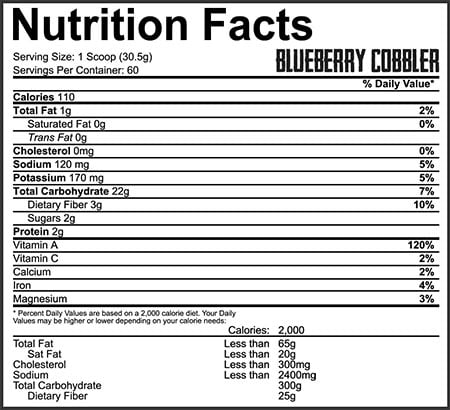 Where the changes come in with Real Carbs is that it still features the same main ingredients but at different amounts. Instead of the original 10g each of sweet potato and yams, and 7g of oats, 5% Nutrition has switched to 18g of sweet potato, 10g of oats, and just a gram of yams, which does also alter the macros a bit.

5% Nutrition has kept the flavors the same for Real Carbs and Real Carbs Rice with Blueberry Cobbler and Sweet Potato Pie for the former, and Cocoa Heaven for the latter. At the moment the regular Real Carbs is out of stock in both flavors on the brand’s website, although that’s not the case for the rice version.