Up Energy Review: As delicious as people have been saying 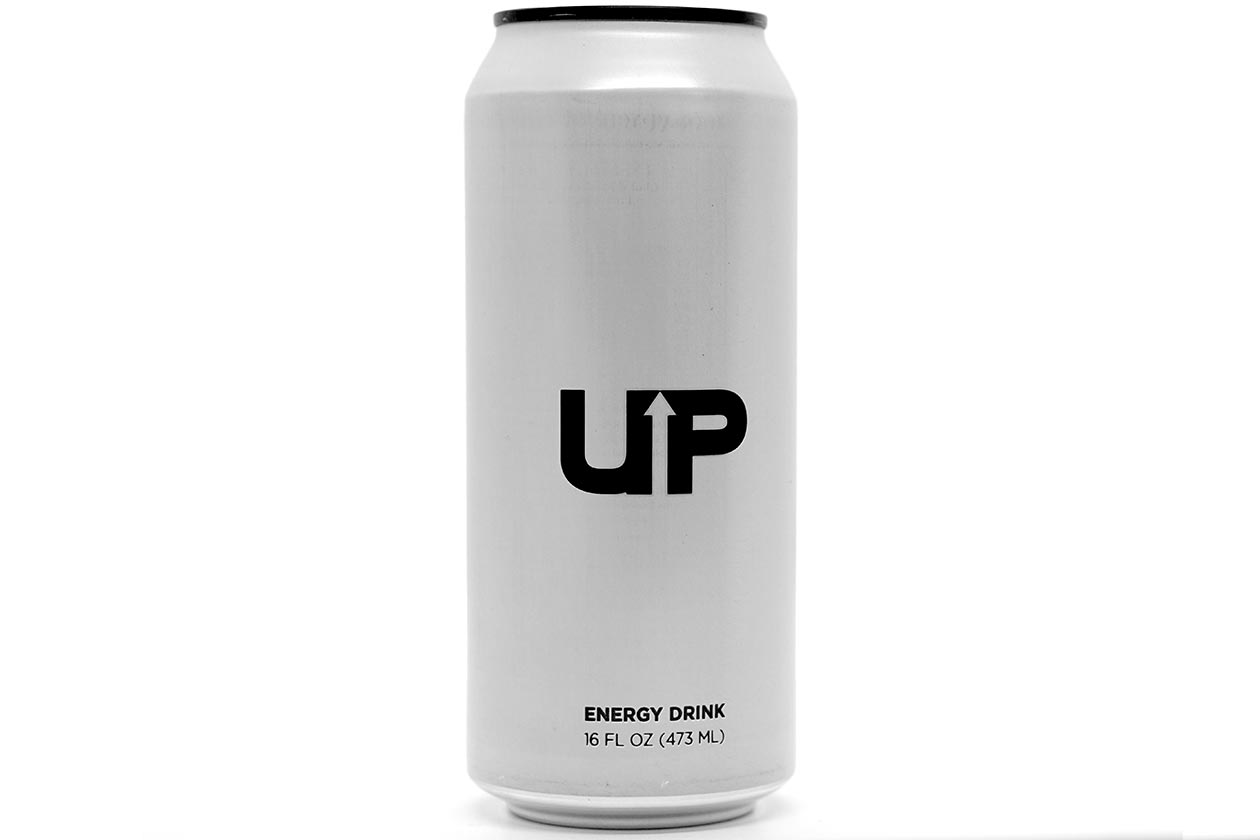 Since its introduction, one of the biggest highlights of Christian Guzman’s energy drink, Up Energy, was said to be its taste. The extremely low-calorie energy enhancing product has often been compared to other major energy drinks, so we figured it was about time to give it a try.

With so much talk about the flavor of Up Energy, we really didn’t think it would taste all that good. Much to our surprise the original white Up Energy, which is the one option we got to try, is packed with flavor and comes with an incredibly sweet taste. Our usual goto energy drink is the very popular white Monster Zero Ultra, something that the white Up Energy closely compares to. Firstly it is not as carbonated as some of the more mainstream energy drinks including Monster Ultra, it does have a bit of pop to it, but just not as much as.

As for the overall flavor of Up Energy, as mentioned it is quite sweet. It has a strong fruity taste to it that we’d probably best relate to something like a kiwifruit or guava flavor. While we’re not typically fans of overly sweet drinks, the taste of this one is just the right amount to make it enjoyable.

Despite packing a little more caffeine than most energy drinks, the overall effect of Up Energy is about the same as most of its competitors. It’s a nice pick-me-up at any time of the day, providing a smooth lift of consistent and reliable energy thanks to its simple blend of caffeine, taurine, and a few other energy ingredients. While we were doubtful of Up Energy tasting as good as Christian Guzman said, we’re happy to say it is a great tasting energy drink. The original white flavor has its own sort of signature sweetness that does separate it from others you’ll find in the fridge, but still close enough to compare and compete.

The only issue at the moment with Up Energy is that it’s nowhere near as widely available as the likes of Monster Zero Ultra. You can get it from the brand’s website and for a relatively good price, although that’s not quite as convenient as picking up a can or case at your local store.

In this post: Up Energy, Energy Drink, Caffeine, Carnitine, Taurine 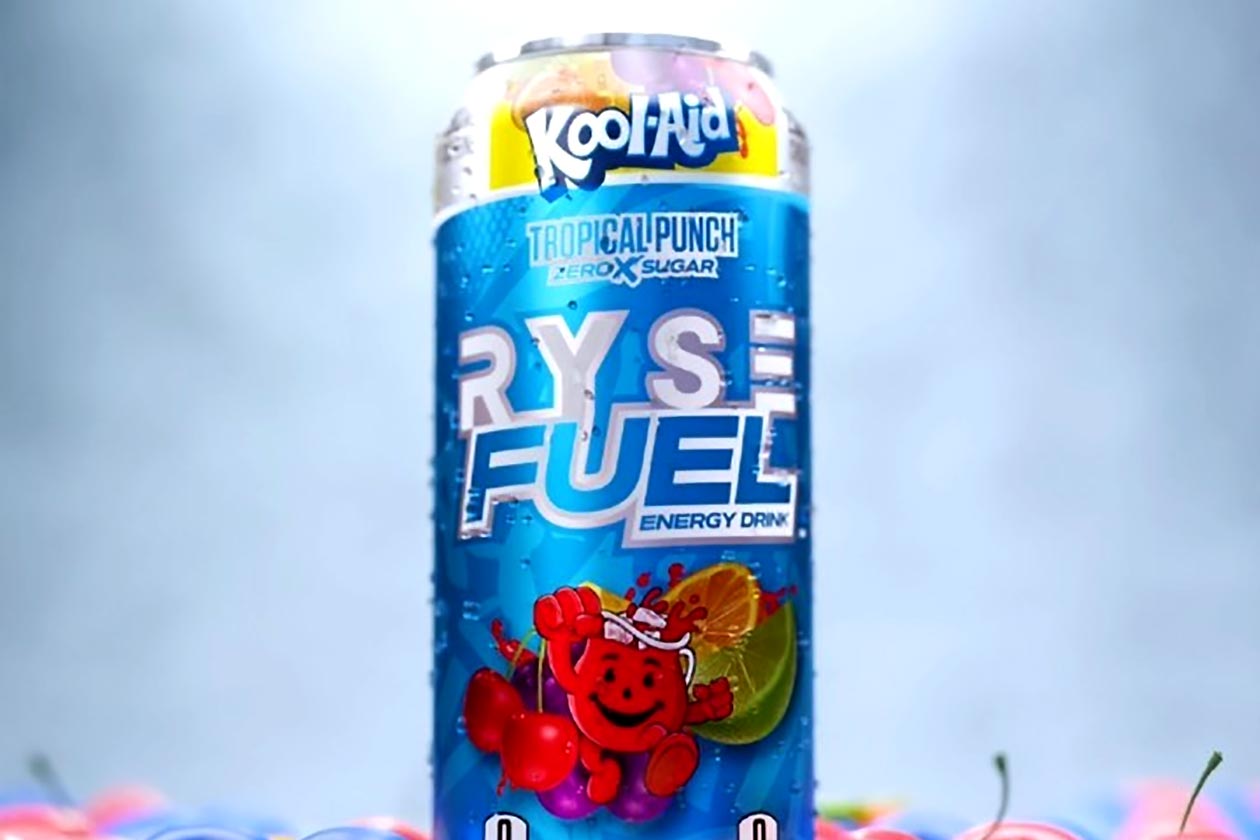