For last year’s Toronto Pro Supershow, the jug company Mammoth Mug put together a bunch of custom jugs in collaboration with the graffiti artisit Tyson Wolff. For the same event this year, the brand is planning on doing something very similar, although not quite as custom as it did in 2017.

Mammoth Mug has announced that it will be exhibiting at the Toronto Pro Supershow, where it will officially launch its new full camouflage jug. The brand’s latest creation features a traditional woodland style camo pattern all over the body and a single color green lid.

For those interested in attending the Toronto Pro Supershow, whether it be to see Mammoth Mug or any other brands, it is taking place next weekend. It is a two-day event running from Saturday the 2nd of June to Sunday the 3rd. 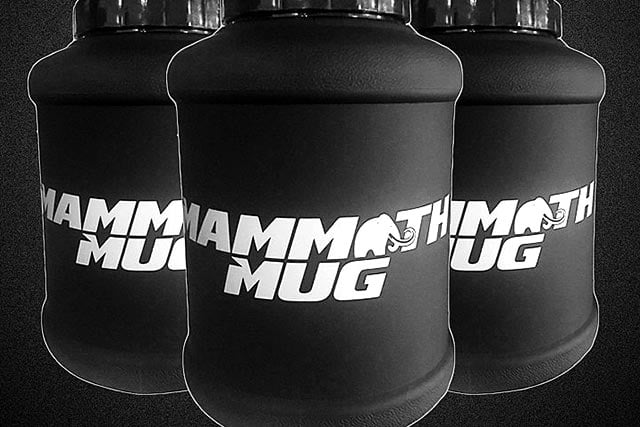