After releasing a limited run flavor every month for about half a decade, earlier this year Black Market put its monthly special edition series on hold. It did come as quite the surprise, although this week we’ve got great news for fans that have been missing the limited releases.

Black Market has announced that its unique Guerrilla Edition Series is finally making a return. The original underground brand is starting it all up again in just four days’ time on Monday the 24th of this month, and it’ll be kicking it off with a previously released Guerrilla Edition flavor.

The recipe Black Market’s monthly limited edition series is returning with is Jungle Juice, which was first released way back in 2013. The flavor is due to launch as mentioned, this coming Monday, for both of the brand’s AdreNOlyn pre-workouts, AdreNOlyn Bulk and AdreNOlyn Cuts. 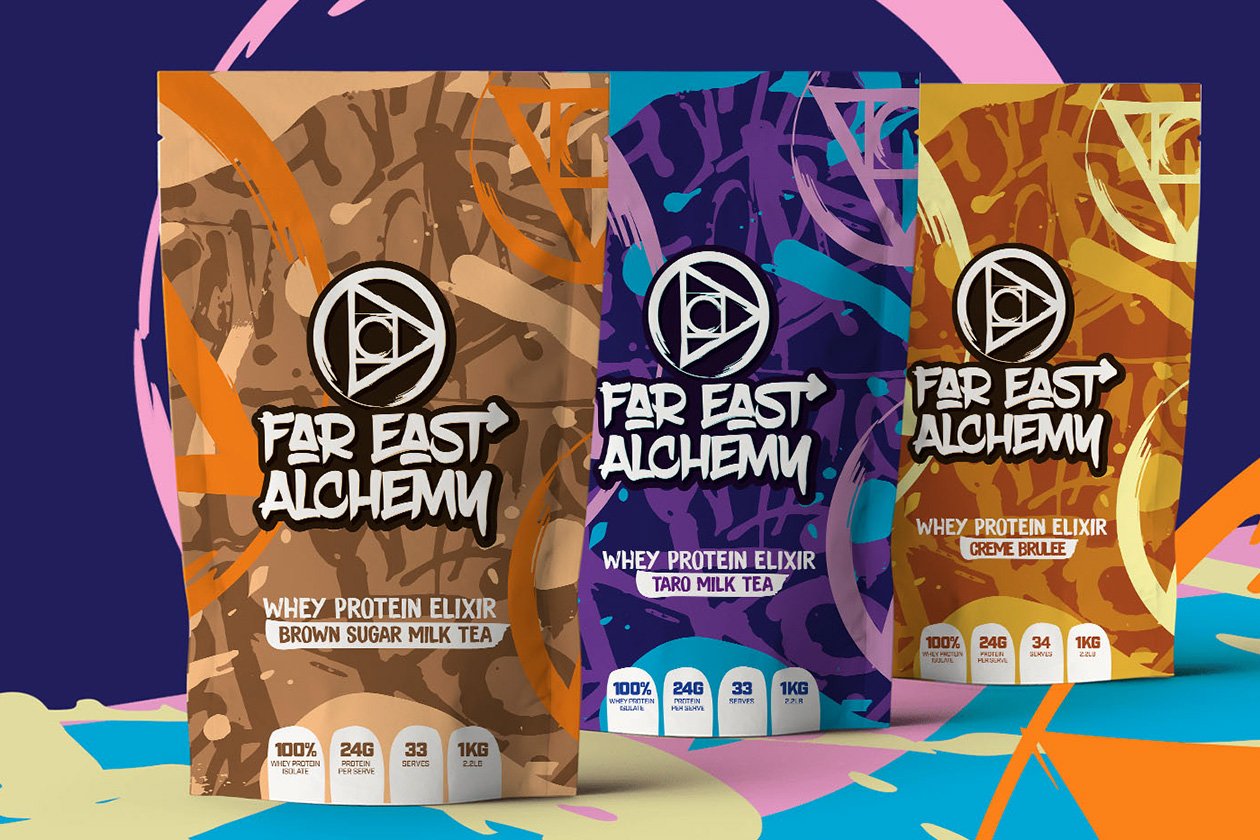