A supplement brand from the widely known and very informative Bryan Moskow, better known as the Guerilla Chemist, has been officially announced. Over the past couple of years, there have been several mentions of a line from the Guerilla Chemist although it now looks like it’s all finally coming together.

The upcoming brand from the man himself is appropriately called Chemix, and it will be launching with a pre-workout product simply named Pre-Workout. At the moment we can only confirm a couple of ingredients for the supplement which is designed to enhance strength, energy, and mental focus.

The two features we know for sure are going to be in the Guerilla Chemist’s Chemix Pre-Workout are the PeakO2 performance blend and the pump enhancing GlycerPump glycerol. While we don’t know exactly what the product’s other ingredients are, it does look like there are about 13 other compounds in the mix.

The Guerilla Chemist’s Chemix and its first supplement are expected to be out and available sometime around the middle of next month. 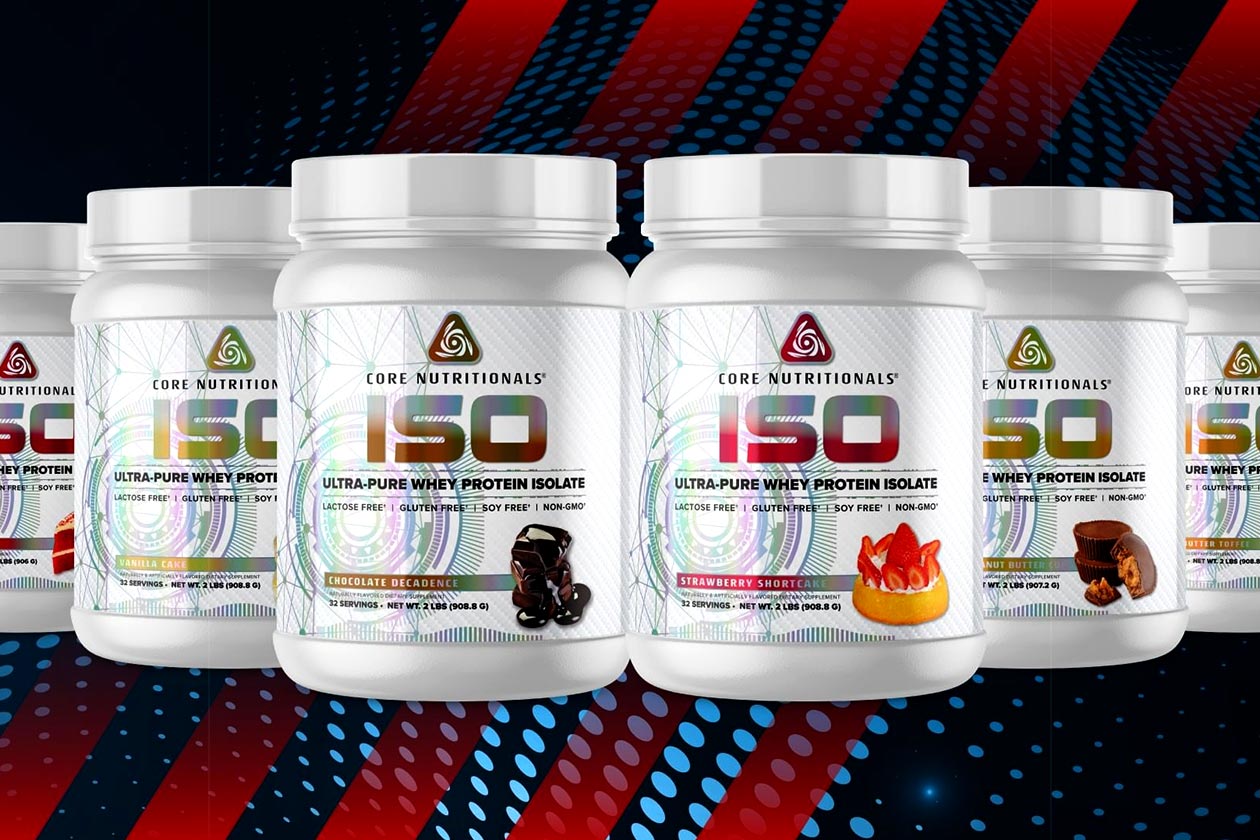 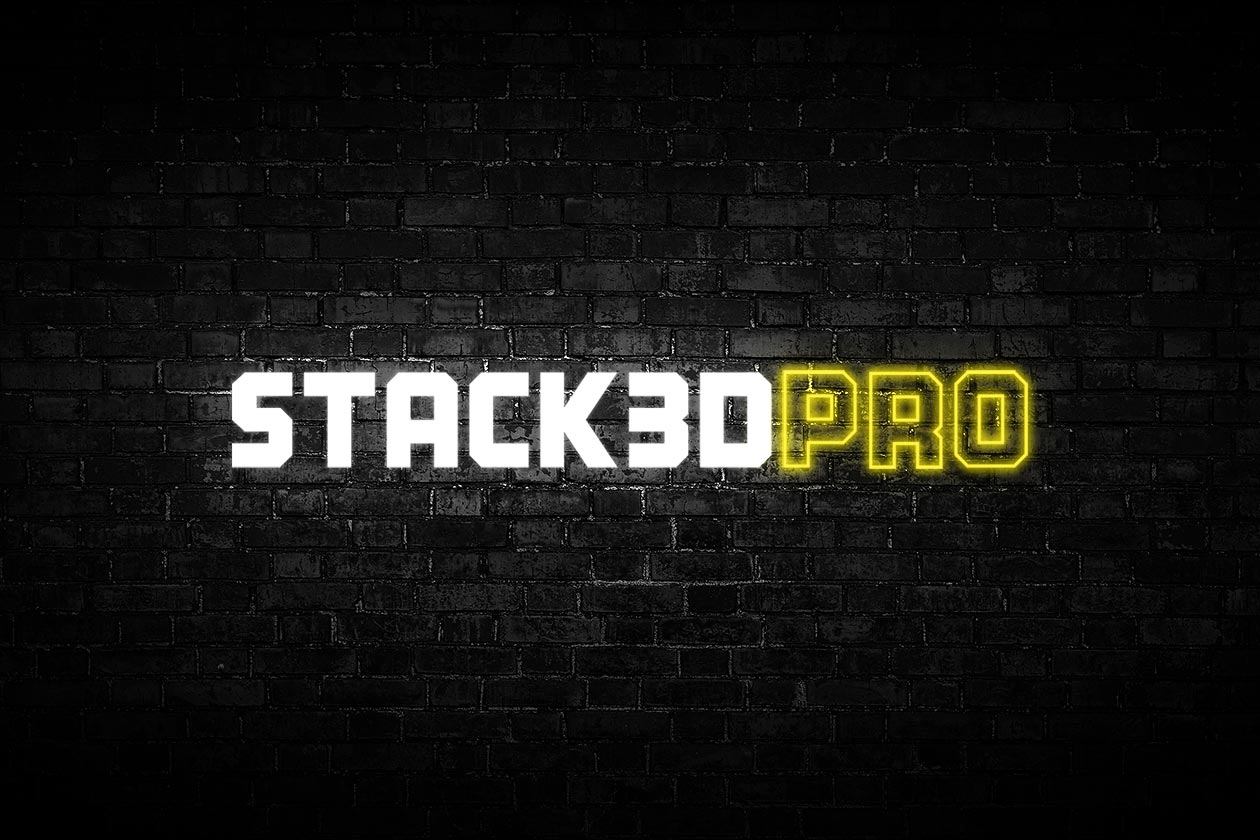