Harness is a pre-workout from the upcoming supplement company Arms Race Nutrition which was created by fitness celebrity Julian Smith and Core Nutritionals’ founder Doug Miller. When the brand was initially announced it said its products would feature loaded formulas with Harness being a prime example of that.

A maximum two-scoop serving of Arms Race Nutrition’s Harness tips the scales a fairly heavy 14.4g, with about 10.5g of that being made up active ingredients. Not too surprising since the pre-workout is coming from Doug Miller, Harness has a formula built to provide an all-around experience with ingredients to enhance energy, focus, performance, and pumps.

Like most new companies taking on the increasingly competitive world of supplements, Arms Race Nutrition’s Harness is a fully transparent pre-workout, so you know exactly how much of everything you get. That includes the heavily dosed pump ingredients citrulline at 5g and the branded ViNitrox at half a gram.

Next is Arms Race Nutrition’s mix of ingredients to help with performance and endurance with 3.2g of beta-alanine and 150mg of elevATP. Making up the rest of Harness is a strong gram of tyrosine, 250mg of citicoline, 20mg of huperzine A, and two forms of caffeine with 350mg of regular anhydrous and 75mg of ZumXR extended release caffeine. 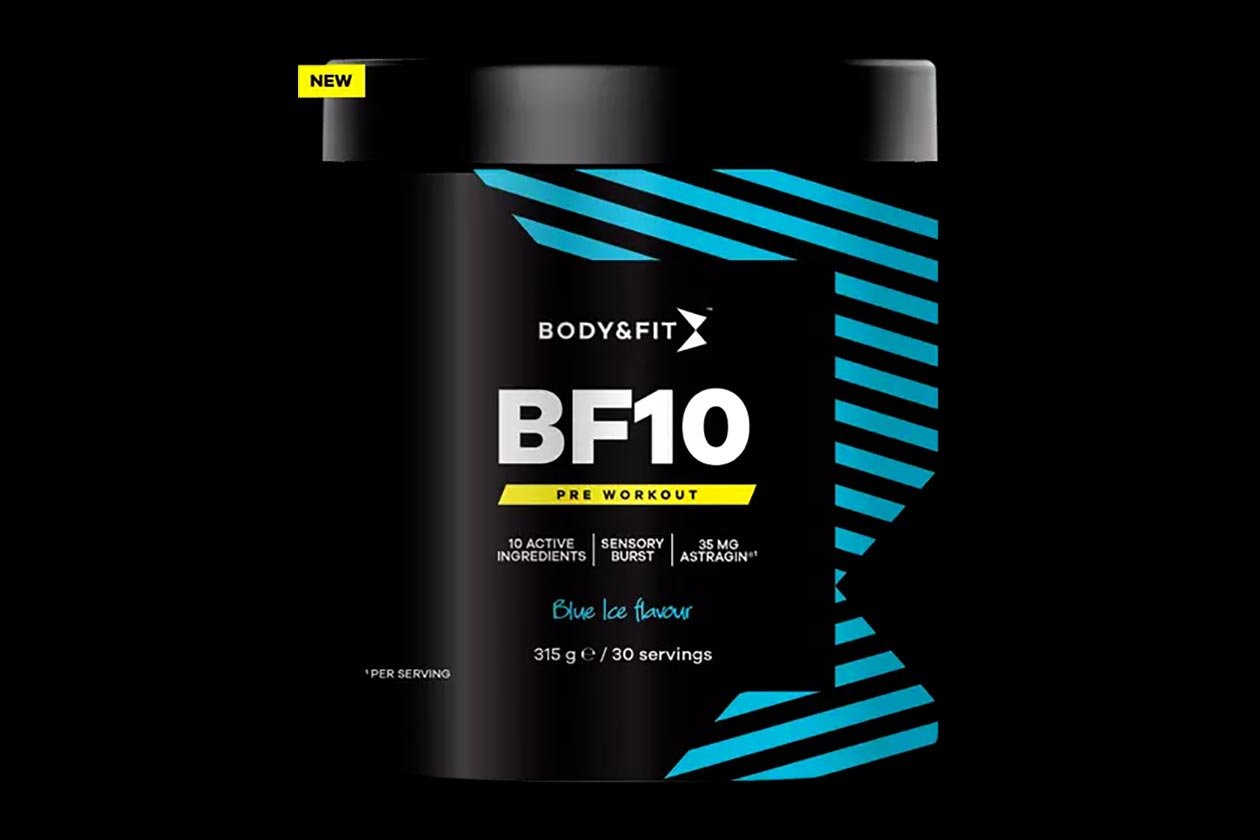 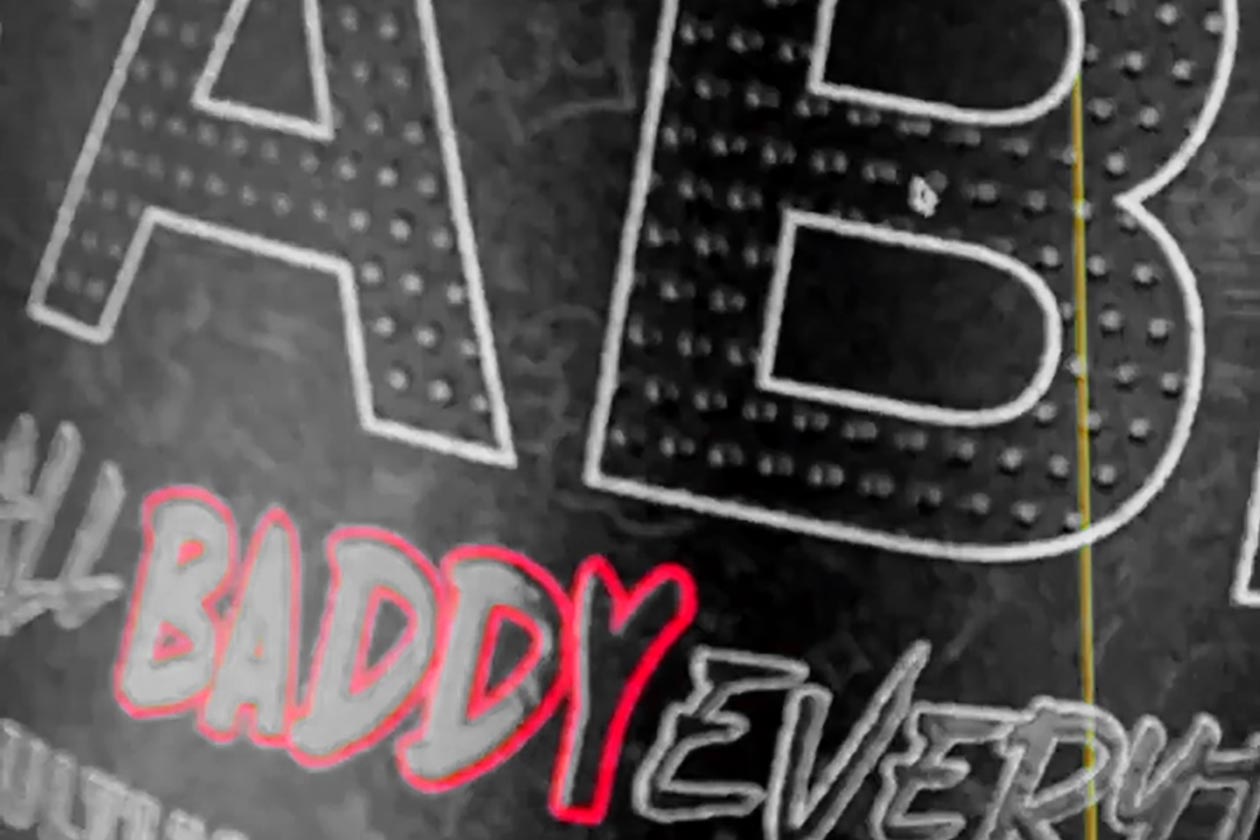