REPP Sports continues its crowdsourcing campaign for its Halloween-themed Voodoo RAZE Energy this week and is now asking fans to pick a design. You can see the two looks the brand is asking fans to choose between in the image above, both of which are mostly black.

The first design for REPP Sports upcoming and limited edition Voodoo RAZE Energy has claw marks in the background as well as a graveyard, zombie hands, and a spider web. The other option is a bit more demonic with scary, stylized graphics in the background mostly colored in orange.

Of the two, we prefer the first Voodoo RAZE Energy, or the one on the left, as it’s still very Halloween-themed but a little more subtle. REPP Sports will be sharing the image on Instagram today, which is where you can vote and let the brand know which one you like better. Rule One drops a gaming supplement for energy, focus, clarity and more
9 hours ago 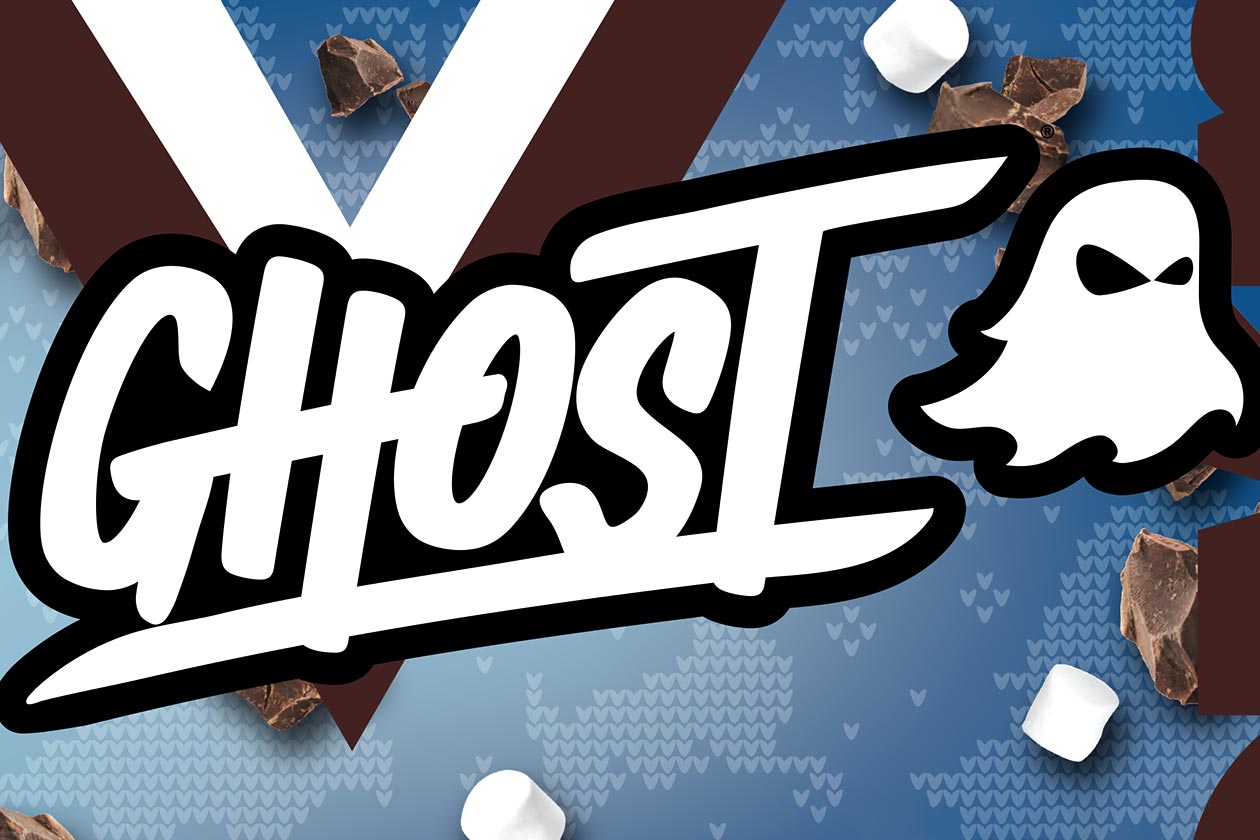 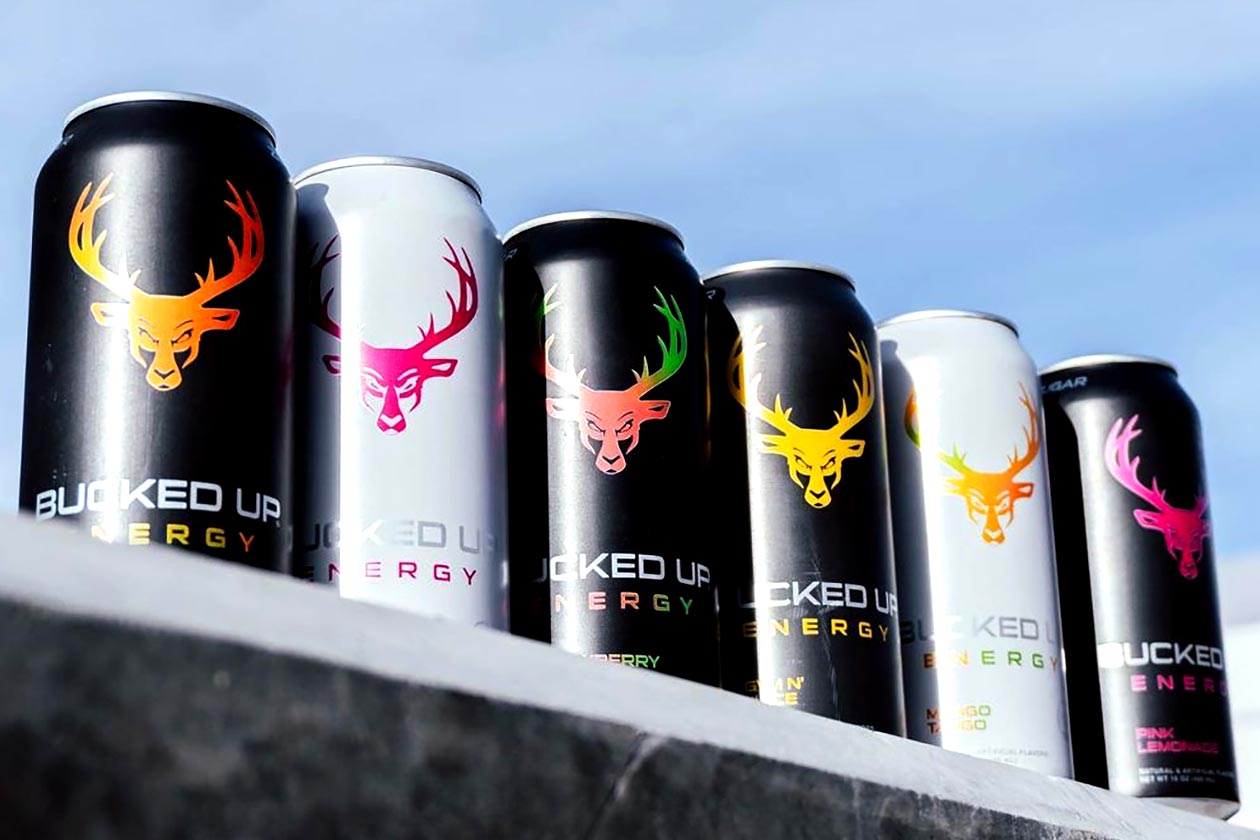