Anabolic Warfare has launched its previously mysterious supplement this week, which as suspected, has turned out to be an all-new version of its reputable pre-workout Sitm Lord. As it is a sequel to the original, the brand has officially named the product Stim Lord Numero Dos (number two).

Just like the original, Anabolic Warfare’s Stim Lord Numero Dos is designed to deliver a stimulant powered pre-workout experience. While the supplement’s intentions are similar, the brand has packed it with a different combination of ingredients where a number of the original features are no longer in the mix.

Each full serving of Stim Lord Numero Dos is powered by a 3.86g blend led by the performance enhancer beta-alanine and the focus booster tyrosine. Also included in the product are two more focus ingredients in lion’s mane and alpha-GPC, as well as theophylline, isopropylnorsynephrine, rauwolscine, and huperzine A.

Anabolic Warfare has of course included caffeine in its Stim Lord sequel with two different sources, which are the supplement’s only transparent ingredients. There is regular caffeine anhydrous at 250mg and Infinergy dicaffeine malate at 100mg, providing a combined total of 350mg per serving.

Stim Lord Numero Dos is now available from Anabolic Warfare’s online store with two tastes to choose from in Jungle Juice and Strawberry Margarita. As for the price on the reformulated pre-workout product, directly from the brand, a full 30 serving tub will cost you $39.99. 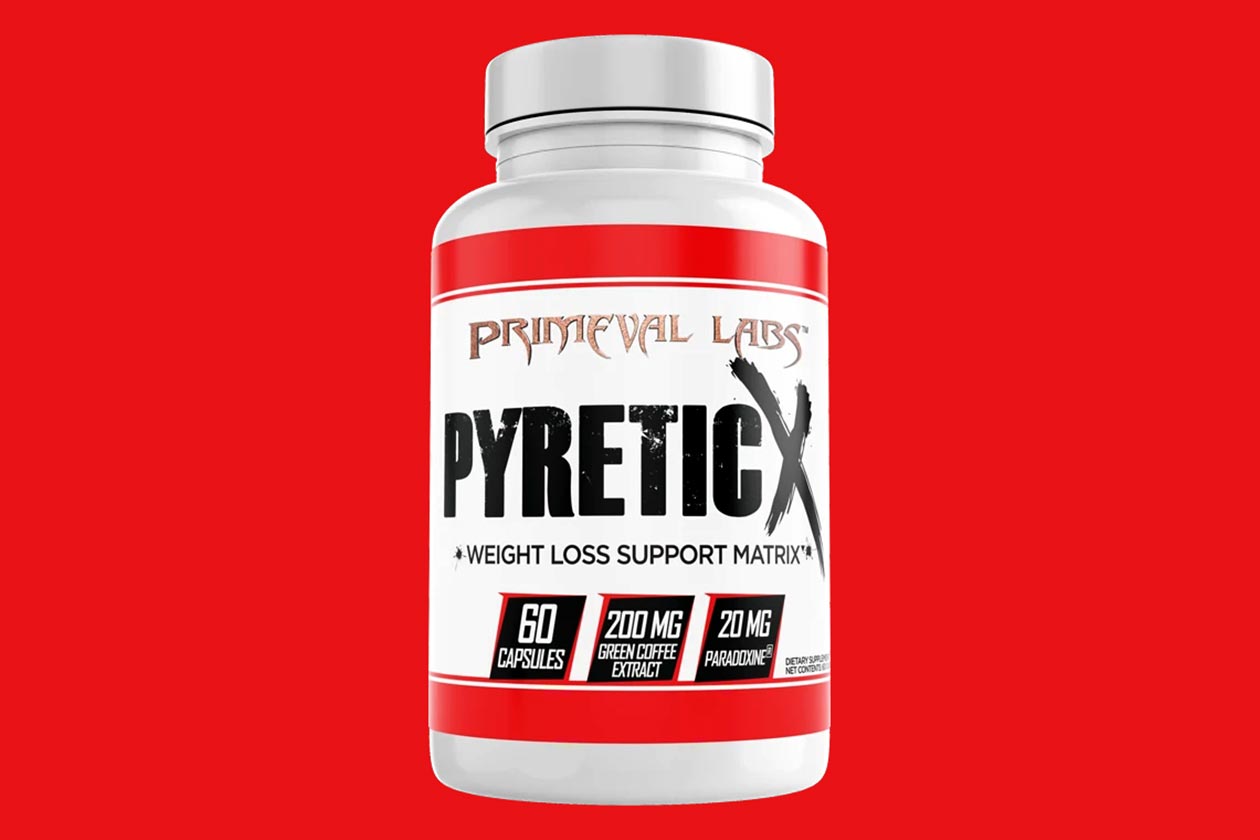