In the continued build-up to the October launch of Supernova Infinite, Nutrabolics has shared a bit more information on its latest pre-workout. Up until this week, all we knew was the supplement contained caffeine, citrulline malate, and the PeakO2 performance blend for a mix of energy and endurance benefits.

The new details Nutrabolics has shared this week are confirmation on a handful of other ingredients that are in the upcoming Supernova Infinite. The ingredients revealed are all apart of the pre-workout’s focus enhancing blend with half a gram of lion’s mane, 600mg of dendrobium, and 350mg of DMAE.

Based on what we’ve heard so far it will be interesting to see the full formula of Supernova Infinite, as Nutrabolics is really making it sound like quite the pre-workout. As mentioned, the brand is planning to launch its sequel to the original Supernova later this month in a variety of flavors such as Iced Raspberry. 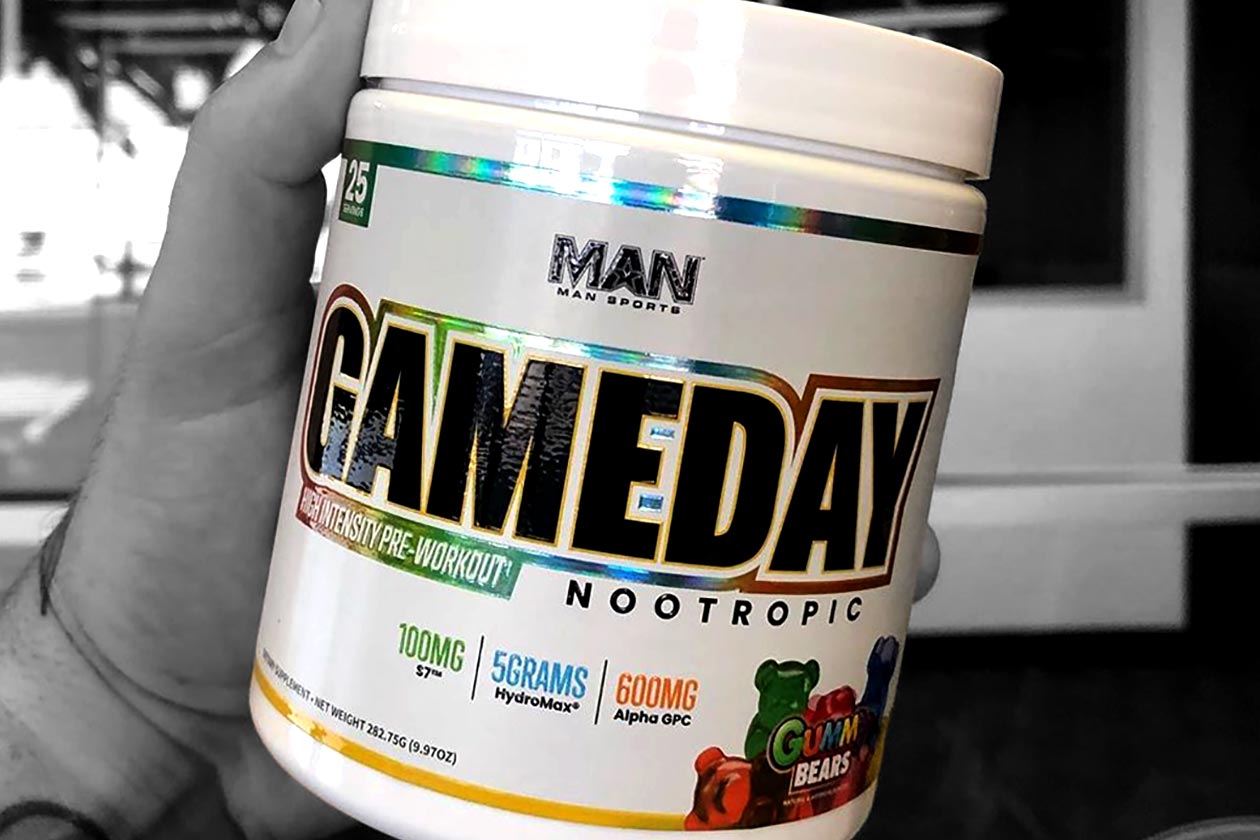