Fans of OuttenFit will be getting Reindeer Rush Revive for Christmas

Just three days ago, OuttenFit Nutrition revealed an all-new flavor of its pre-workout supplement Revive V2 with a Christmas edition Reindeer Rush. Originally, the brand said it was just an idea, but if it got enough interest from fans, followers, stores, and stockists, it would make the holiday-themed product a reality.

Not too surprisingly, OuttenFit Nutrition has now announced that it is indeed going to be producing its limited edition Reindeer Rush Revive V2 in time for Christmas. While we still don’t know what kind of flavor the uniquely named Reindeer Rush is exactly, confirmation that it’s going into production is exciting news. 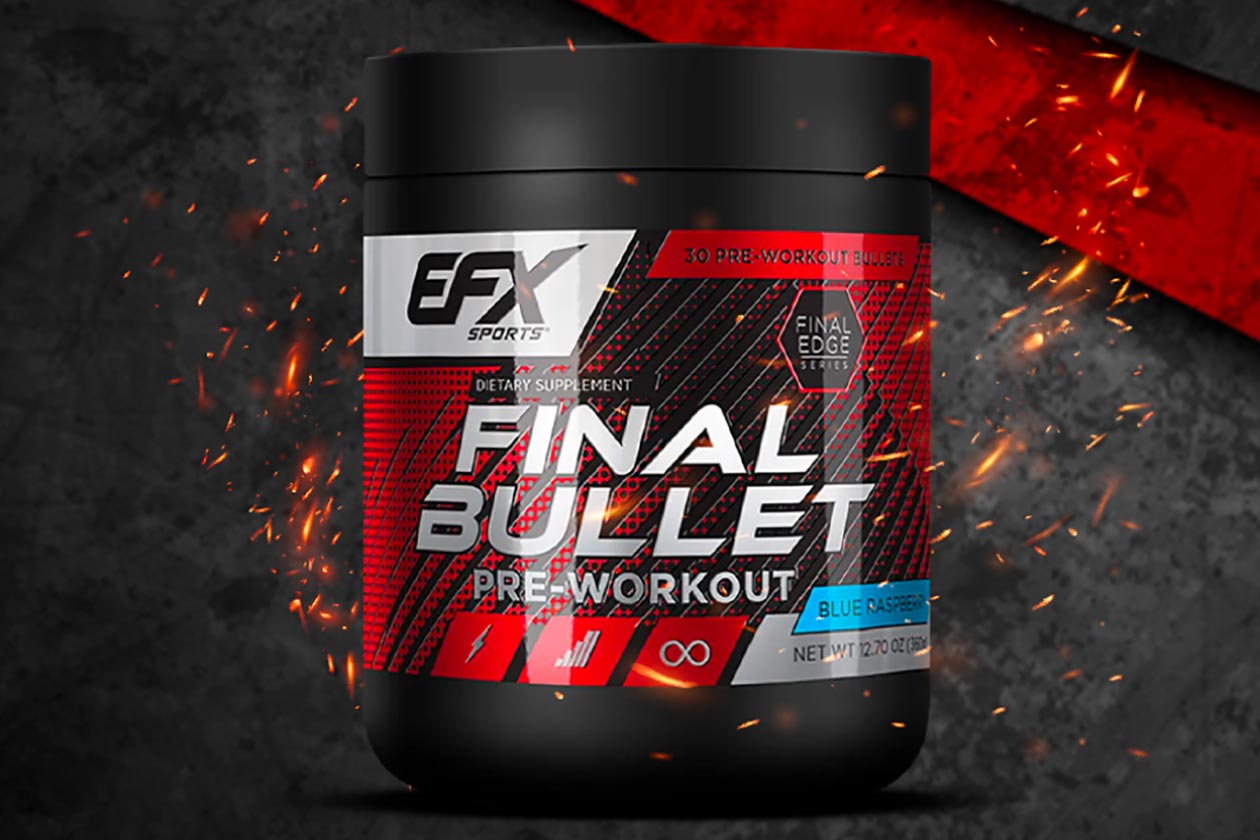