The 2019 launched Priority Nutrition, has grown from one supplement to three in its first year on the market, and now competes in three categories. The newcomer introduced itself with the weight loss product Burn Agenda, then went on to release the nighttime formula Dream Task and the focus supplement Happy Project.

With the new year less than one week away, Priority Nutrition has previewed what is going to be its first new product for 2020 with Neuro Test. As the name of the launch suggests, Priority’s upcoming Neuro Test will be a hybrid supplement combining ingredients for focus as well as libido, estrogen, and testosterone support.

We don’t yet know what any of the exact ingredients or dosages in Priority Nutrition’s Neuro test are going to be, only what kind of benefits they’ll provide. Formula details for the product are, however, due to be revealed in the coming weeks, as Neuro Test itself is expected to hit the market in the first half of January. 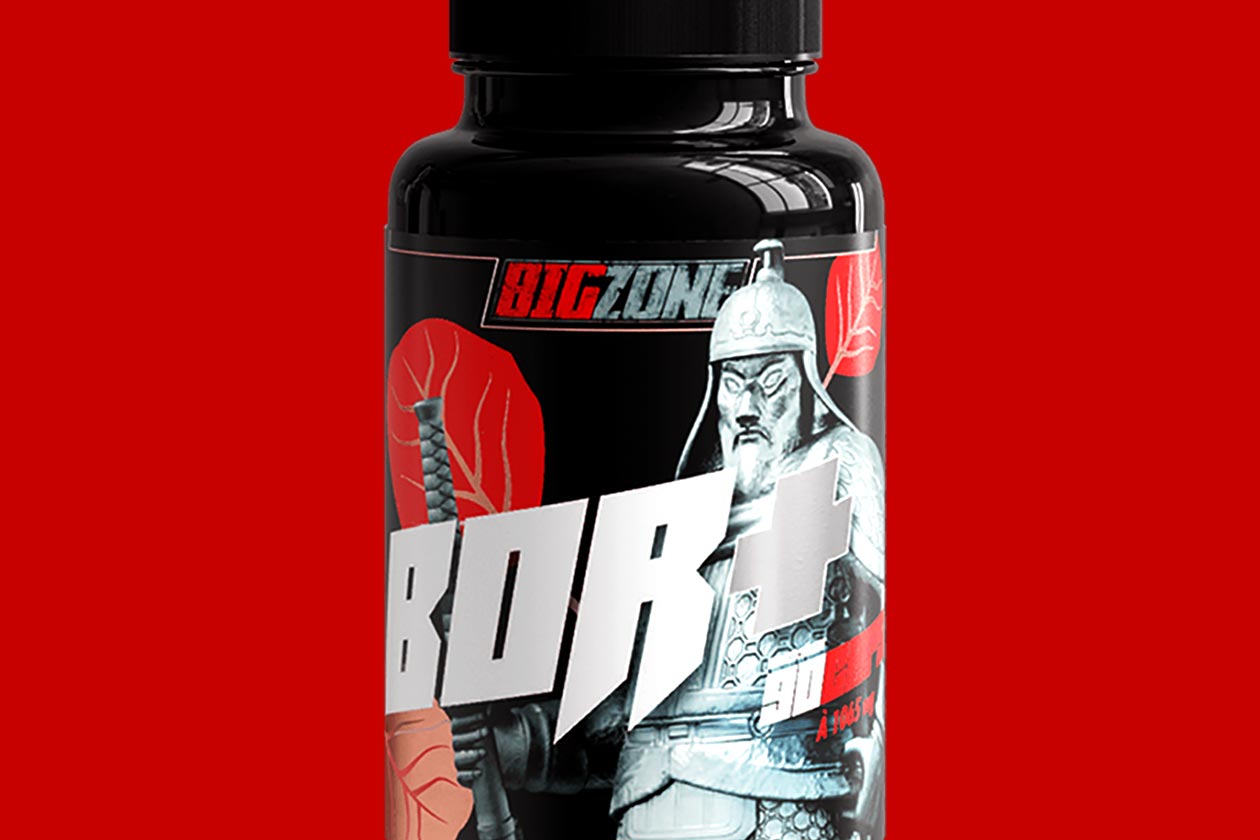 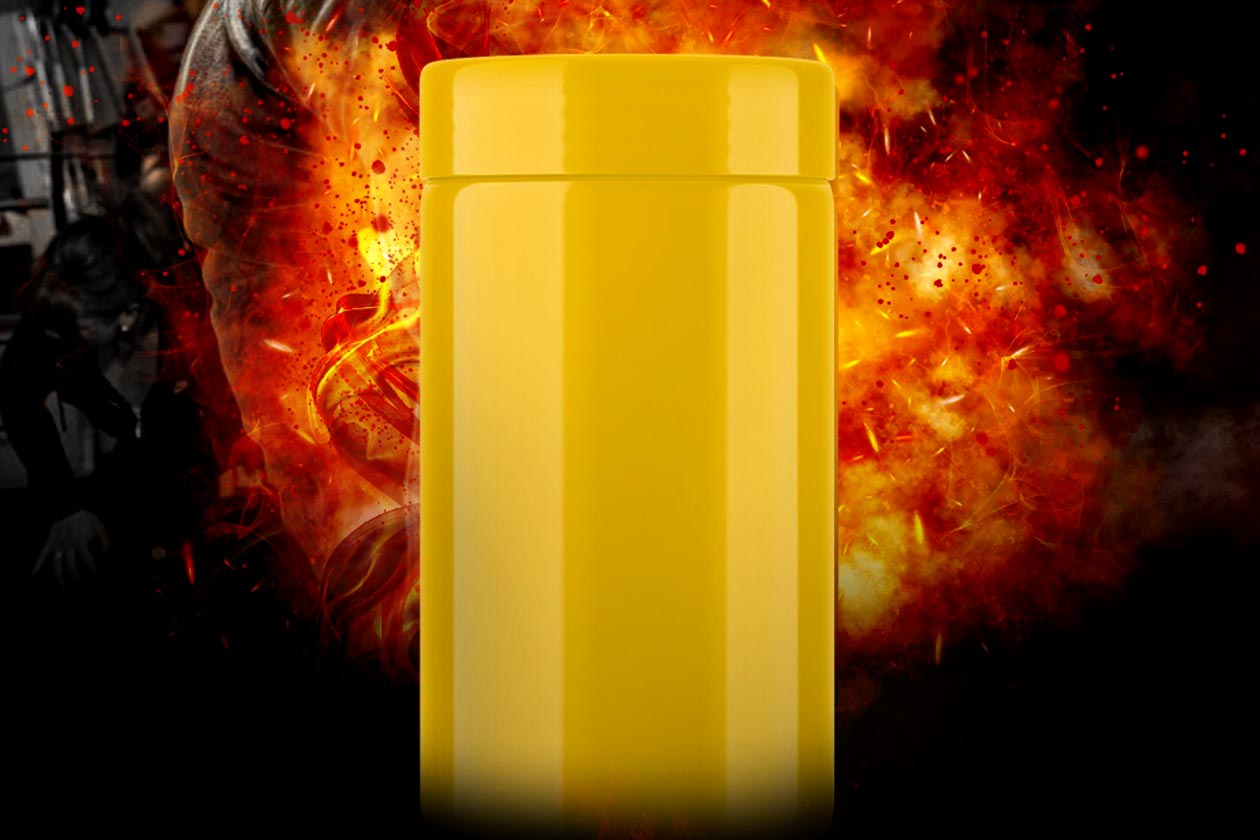