When Dan Bilzerian’s Ignite announced the opening of a beverages division and introduced its alkaline water, it left open the possibility for other types of drinks down the line. This week, the company has confirmed the kind of beverage we thought we might be seeing from Bilzerian and Ignite, with a carbonated performance drink.

Ignite has previewed its upcoming ZRO beverage that’s formulated with ingredients to provide a more comprehensive experience than your typical energy drink. The formula packed into the product aims to help with mental focus, mood enhancement, vitality, performance, and of course, energy thanks to its inclusion of 250mg of caffeine per can.

The caffeine in Ignite ZRO drink actually comes from two sources, with 220mg from regular caffeine anhydrous and 30mg from AMATEA, which is a patented form of organic guayusa. Alongside that solid hit of caffeine, the product also includes the focus and cognition ingredients AlphaSize alpha-GPC and tyrosine at 300mg and 250mg, respectively.

Ignite is going to be debuting its ZRO functional beverage in just a few weeks at this year’s Arnold Expo in Columbus, Ohio, on the 6th of March through to the 8th. Dan Bilzerian’s Ignite ZRO energy drink is launching in a traditional 16oz can with four flavors to choose from in Peach Crisp, Purely Passion, a sour sounding Tartbreaker, and Bluerasp Bilz. 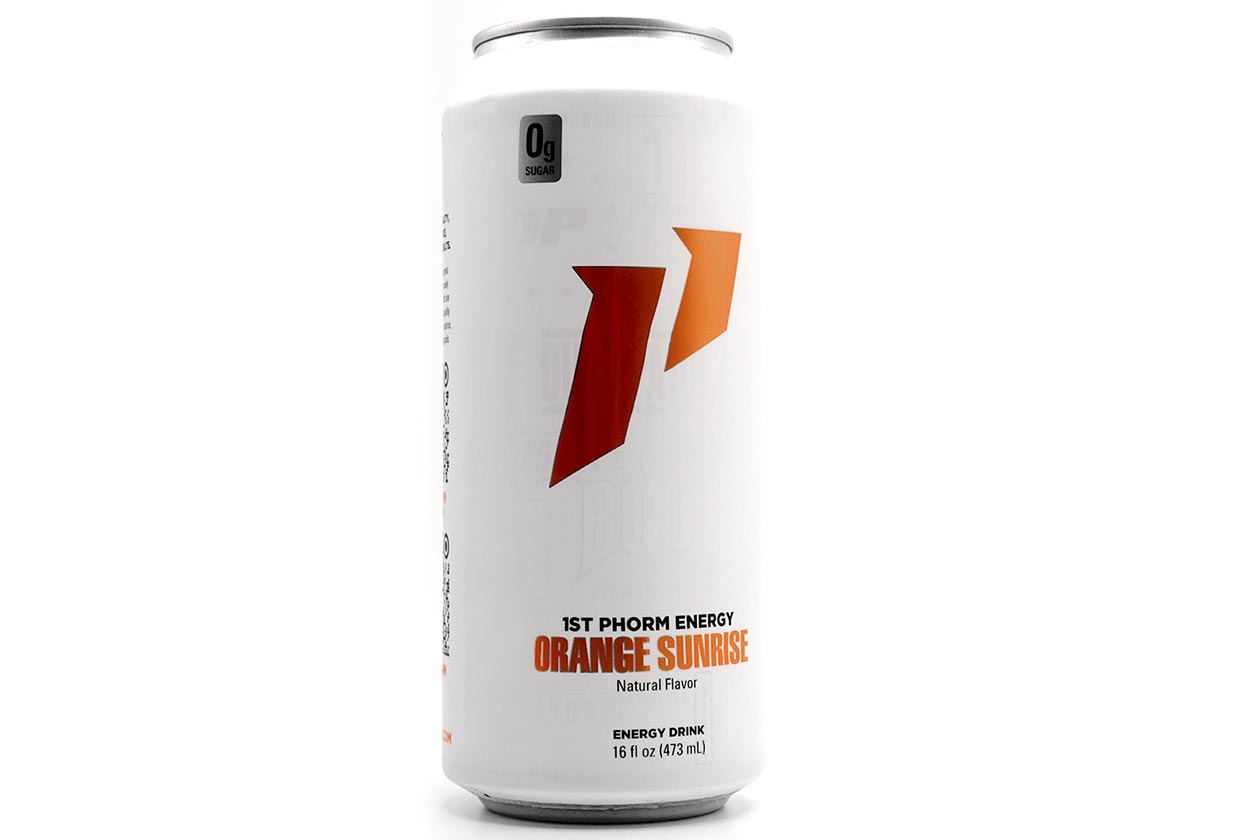 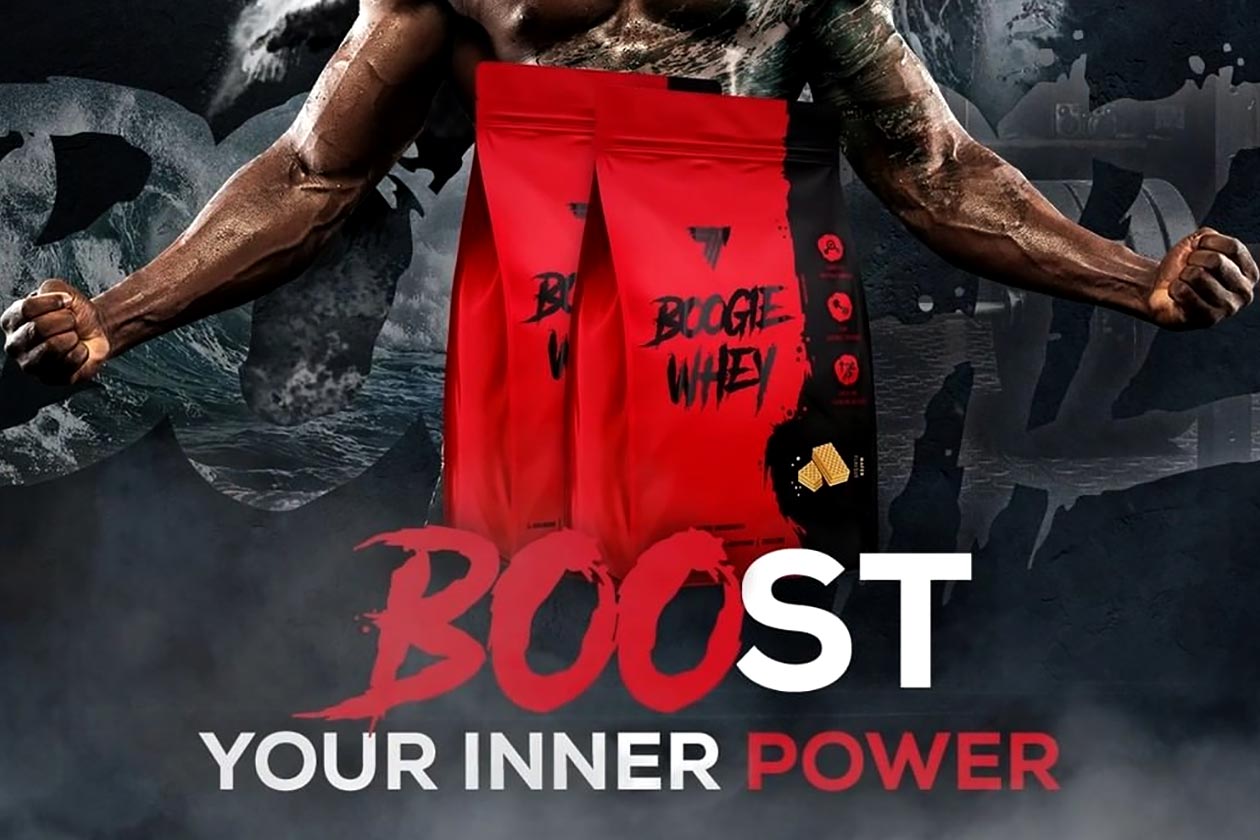 Boogieman expands into a series with a protein powder, protein bar and energy drink -