NJIE is another popular and growing supplement company out of Sweden that also has several foods and beverages on the market. Over the past year or so, we’ve seen several great brands pop up onto our radar from Sweden, with NJIE getting our attention this month due to the launch of two new functional drinks under its ProPud line.

The Swedish brand has come out with ProPud Fiber and ProPud Glow, with the former being a creamy shake made with milk protein and oat fiber. The NJIE product provides a solid 20g of protein per bottle, 15g of carbohydrates, about 7g of fiber, 5g of fat, and 205 calories. It also has no added sugar, gluten, or lactose.

As for NJIE’s other new beverage, ProPud Glow, much like other glow-named supplements, is a creamy high protein shake made with collagen and milk protein. The brand does not, unfortunately, list exactly how much collagen you get per bottle, but we do know its macros, which are actually the same as ProPud Fiber minus all of the fiber.

According to NJIE, both its ProPud Fiber and ProPud Glow functional high-protein shakes are rolling out to stores in Sweden, this week. Fans can expect to see ProPud Fiber on shelves in the one Strawberry Chocolate flavor, with ProPud Glow also in just the one option that’s not quite as common as Fiber’s with Melon Honey. 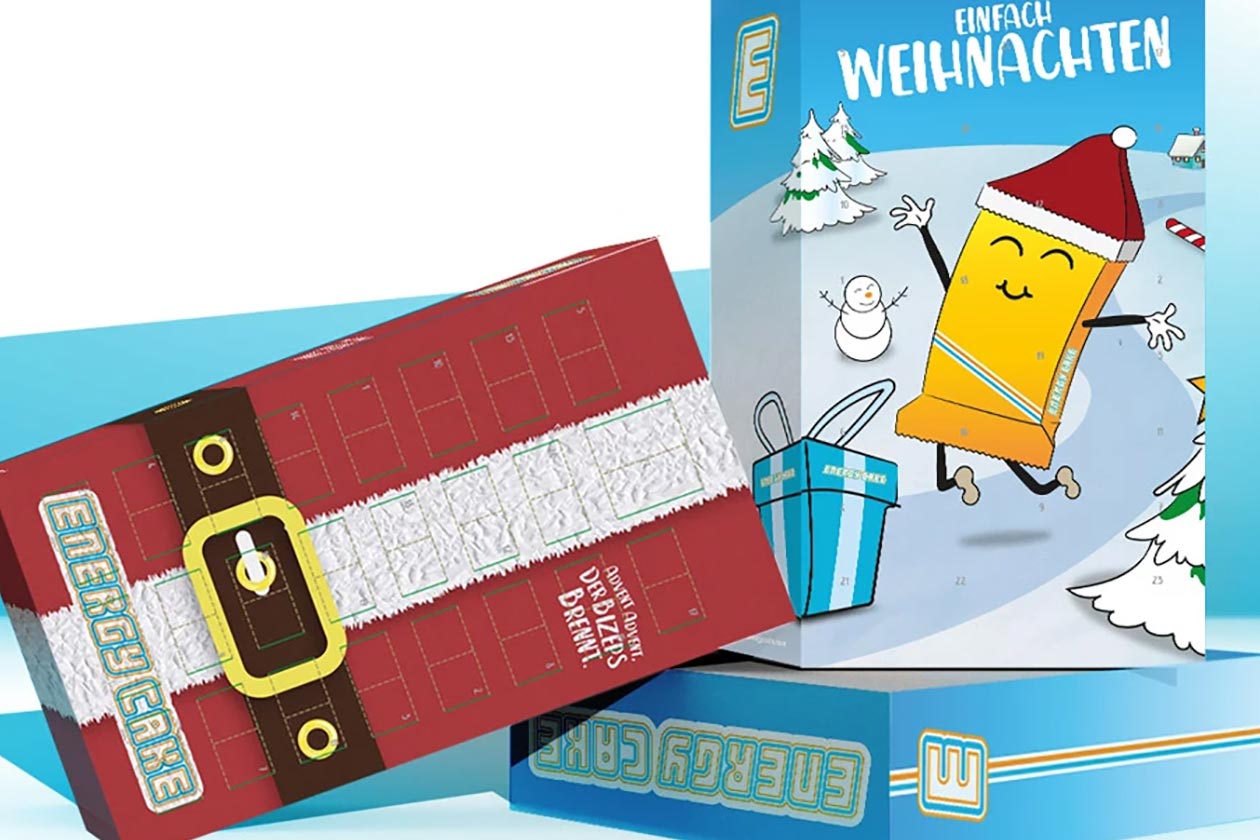