In the past couple of months, Run Everything Labs’ attention has been on its original multi-benefit supplement Onward, formulated for lasting energy, focus, mood, and immune health. The brand from Rob and Dana Linn Bailey has released six new flavors for Onward, three in March and three last week, including the likes of Glacier Punch and Bubble Gum.

This week we have yet another extension of Run Everything Labs’ Onward, which is a new flavor, but there is a whole lot more to it than that. The latest version of Onward is a Blood Orange-flavored, limited edition release in celebration of Rob Bailey’s new solo album titled “Over Everything”, which is dropping later tonight at midnight Eastern Time.

Run Everything Labs’ special edition Onward not only comes in a unique flavor, but it also has an alternative red on black label design, and it comes with 60 servings per tub as opposed to the usual 30. While it does have twice the amount of servings, the limited-time Onward is just as cost-effective as the 30 serve at $73.98 from the brand’s website.

If you order the new Run Everything Labs product before Rob Bailey’s new album drops at midnight, you will actually get $10 off, which does make it better value than the regular Onward, at least for today. 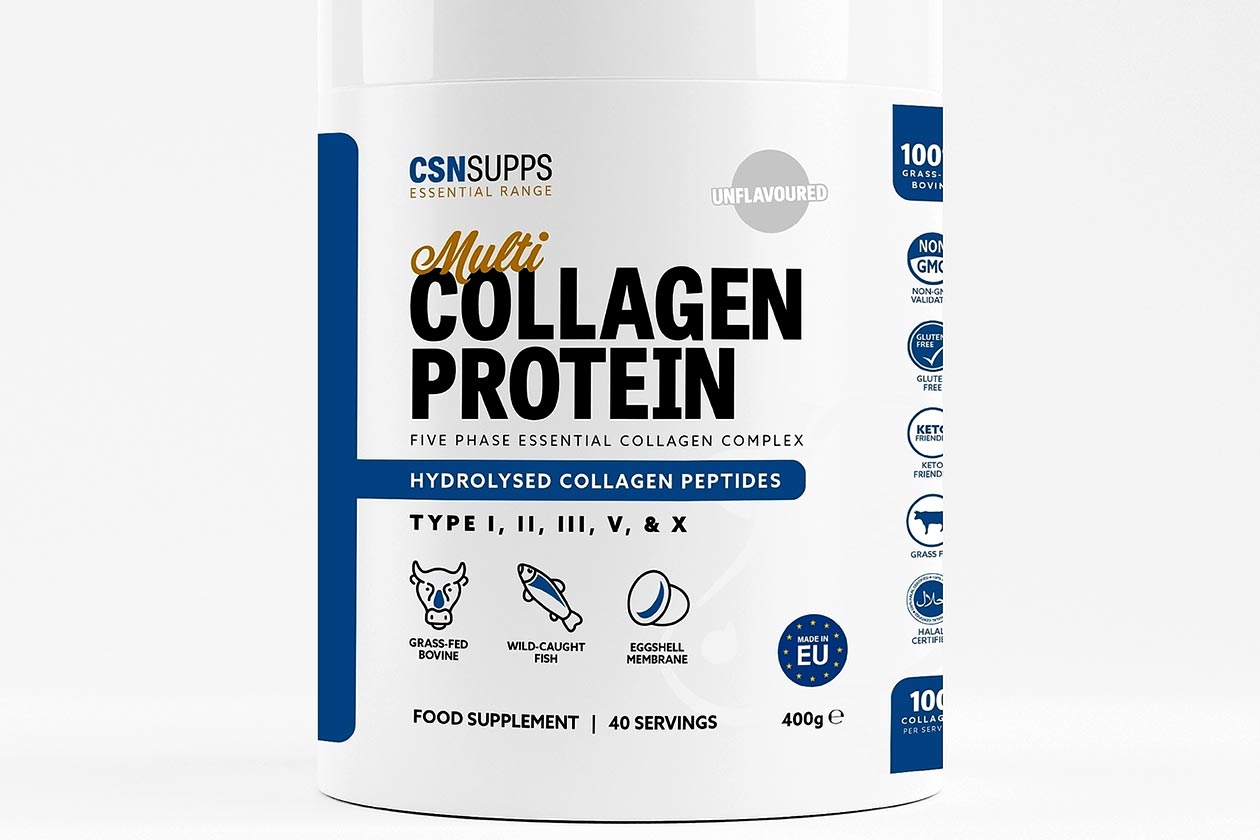 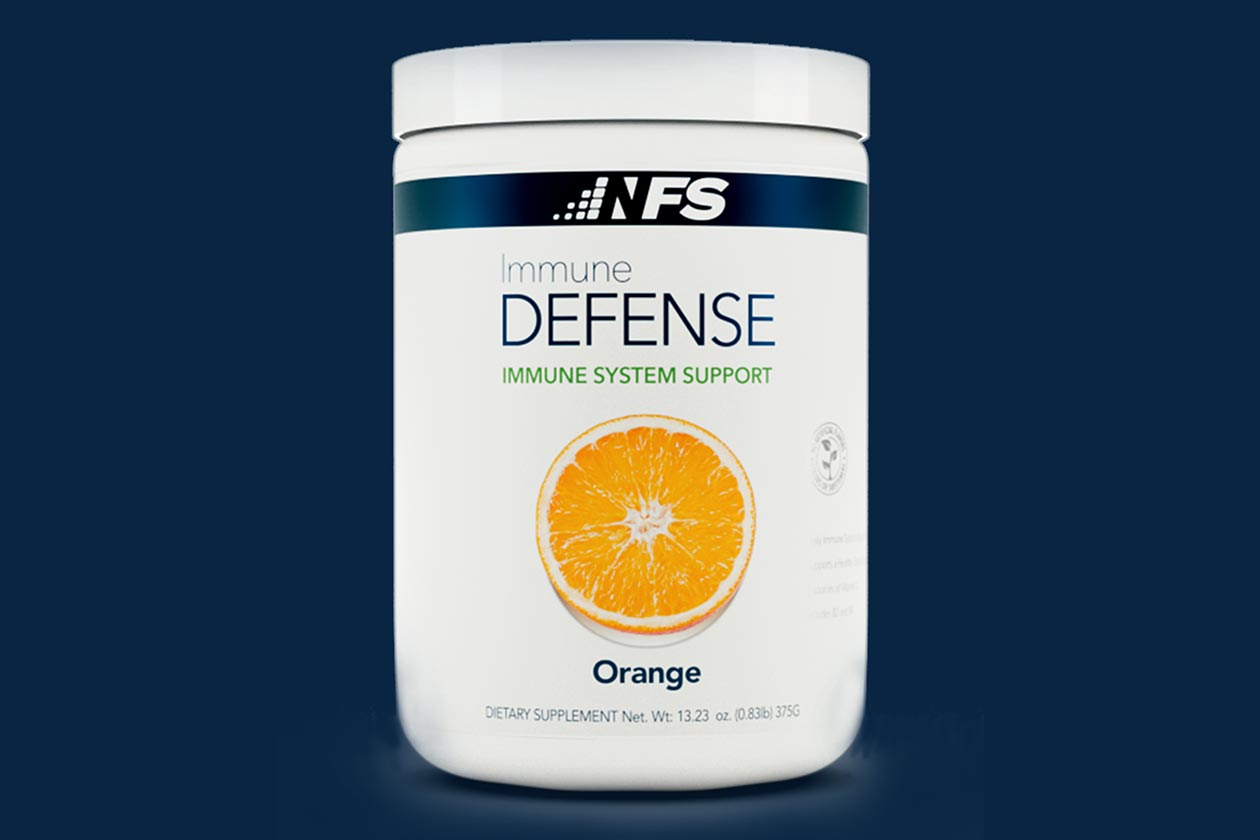 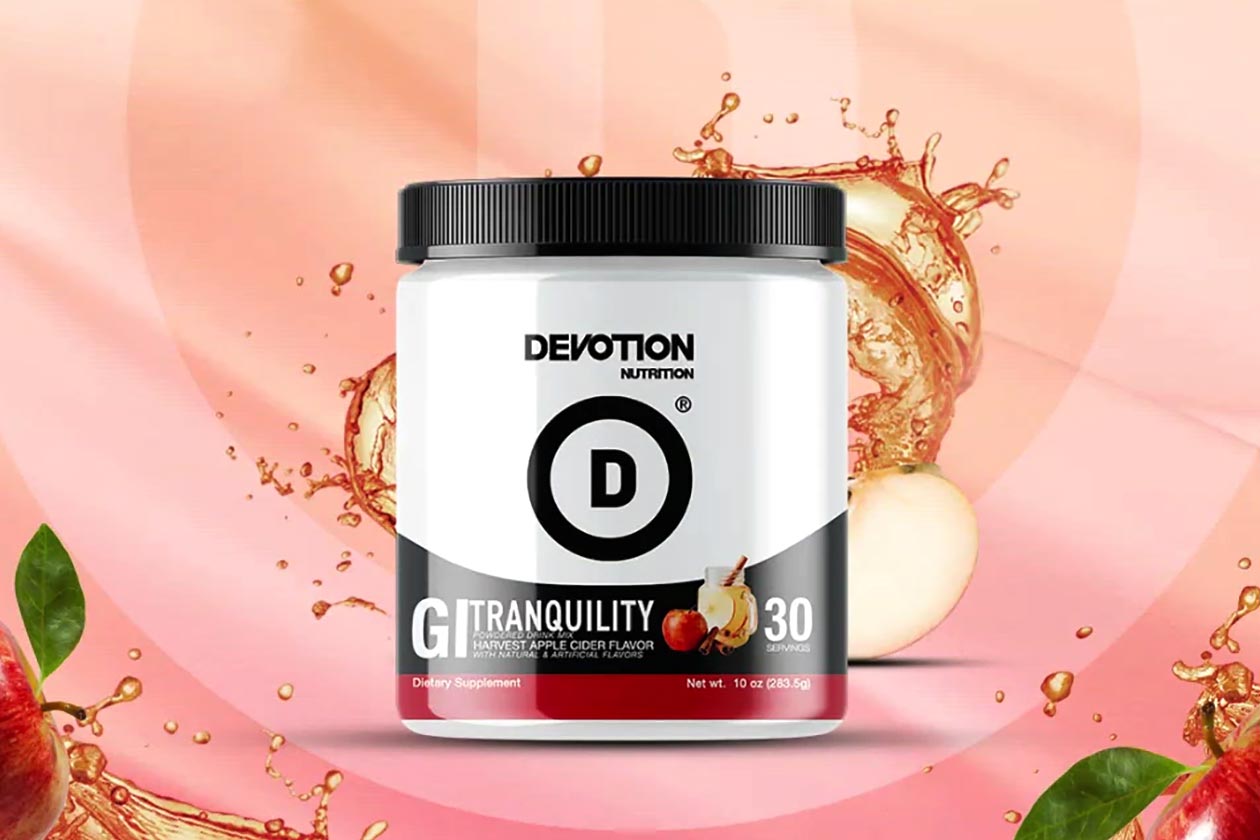