The hardcore supplement company Blackstone Labs has put together and now released a new version of its stimulant pre-workout Dust X, specially for Australia. It is still called Dust X and comes in the same six flavor options as the original with Cotton Candy, Sour Gummy Bear, Cool Lime, Candy Apple, Passionfruit, and Pineapple Mango.

Like with most international versions, what makes Blackstone Labs’ Australian Dust X different from the one in the US, is the formula. The brand has dropped a few ingredients as well as added some new ones in. The product is still a relatively well-rounded pre-workout with a good amount of stimulants, but no DMHA or DMAE like the original.

You can see the alternative formula behind Dust X in Australia in the image above, which does have some familiar features like 4g of citrulline malate, 2.5g of beta-alanine to support performance, and a gram of agmatine for pumps. As for some of the ingredients that are new to the supplement, you have the stimulants isopropylnorsynephrine and senegalia berlandieri extract.

Blackstone Labs is exclusively distributed in Australia by Nutrition Depot, who now has the alternative Dust X in stock and available to order. Based on that, fans of the brand in the country can expect to see it in stores and stockists very soon. 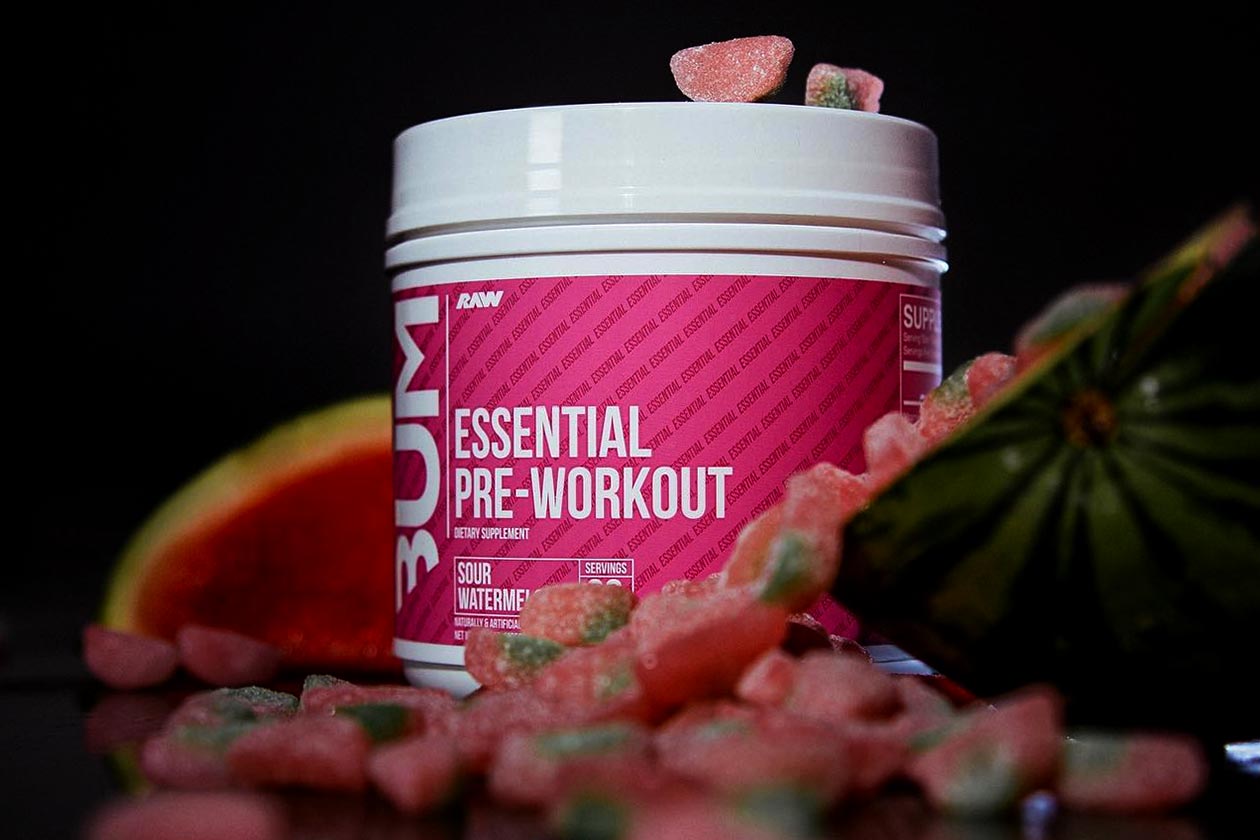 Value-first Essential Pre-Workout hits Raw’s website and can be discounted to $25.50 - 23 hours ago