If you head to Cellucor’s booth in the North Hall of the Stack3d Pro Expo, you’ll be treated to a solid discount for its online store, as well as several announcements for regions all over the world. Starting with the savings, the legacy and popular beverage brand has put together an exclusive coupon code that gets you 20% off everything at cellucor.com, including all of its tasty energy drinks.

As for the news segments, Cellucor has revealed that its tasty, candy-themed flavor Sour Batch Bros for its pre-workout C4 Original, is coming to Dubai, Australia, and Europe. It has also confirmed the flavor will be making its way into Australia this December for C4 Carbonated. The country already has several flavors to choose from, although Sour Batch Bros is, of course, not one of them. 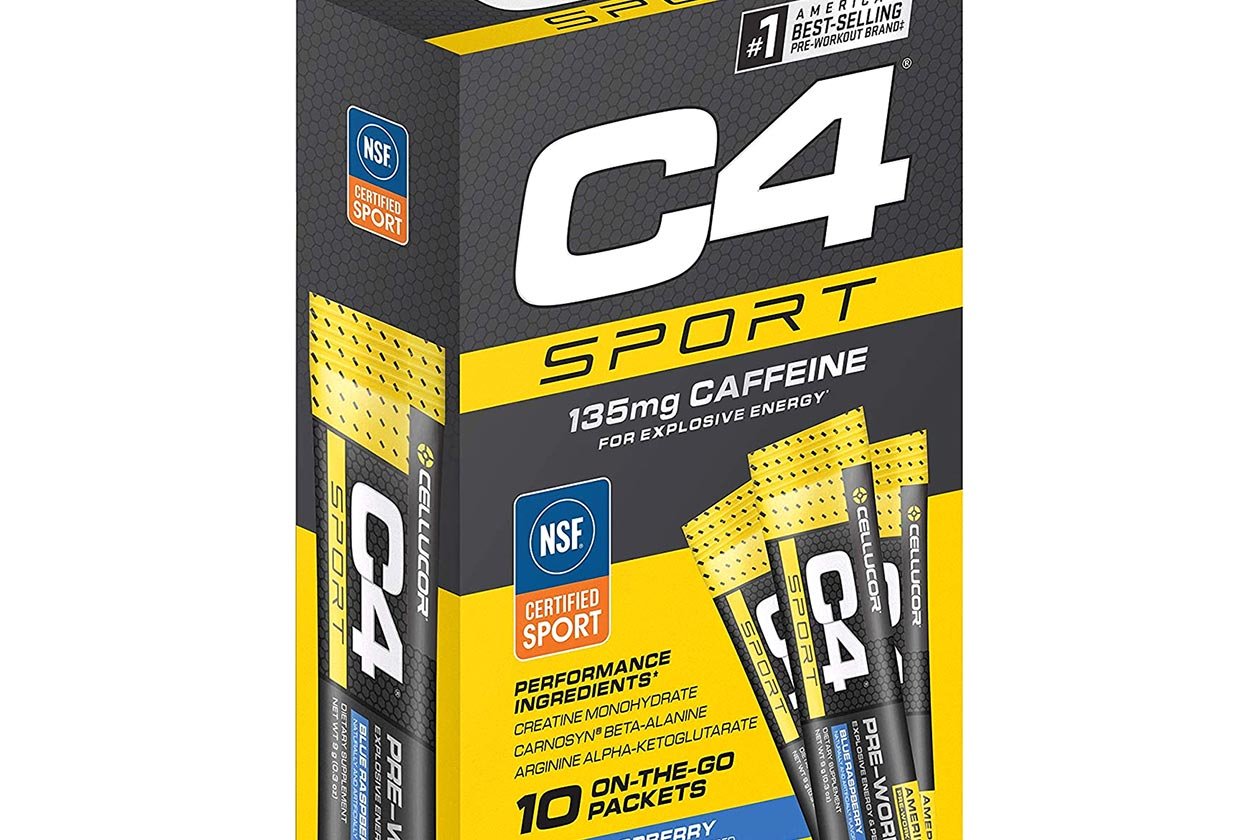