To kick off the month of September, we posted about the return of RXBar’s two fall-themed products with a Pumpkin Spice flavor for its original protein bar and on-the-go, nut butter sachets. It turns out, the popular and widely available functional brand has another two special edition flavors up its sleeve, although only one of them is something fans have seen before.

With still plenty of time until Christmas, RXBar has brought back another past limited-edition flavor for its flagship product with a Gingerbread RXBar, which has been available every year since we started following the brand. As for the completely new flavor from the no-BS brand — not something it’s released in any previous years — RXBar has put together a Pecan RXBar.

True to its name, the Pecan RXBar is made with pecans as well as cashews, egg whites, and dates, with 12g of protein, 9g of fat, 23g of carbohydrates, and 220 calories. You can purchase a box of RXBar’s latest limited edition launch from its website at $25.99, or there is the Variety Bundle with four of each of its seasonal RXBars and ten sachets of its seasonal nut butter. 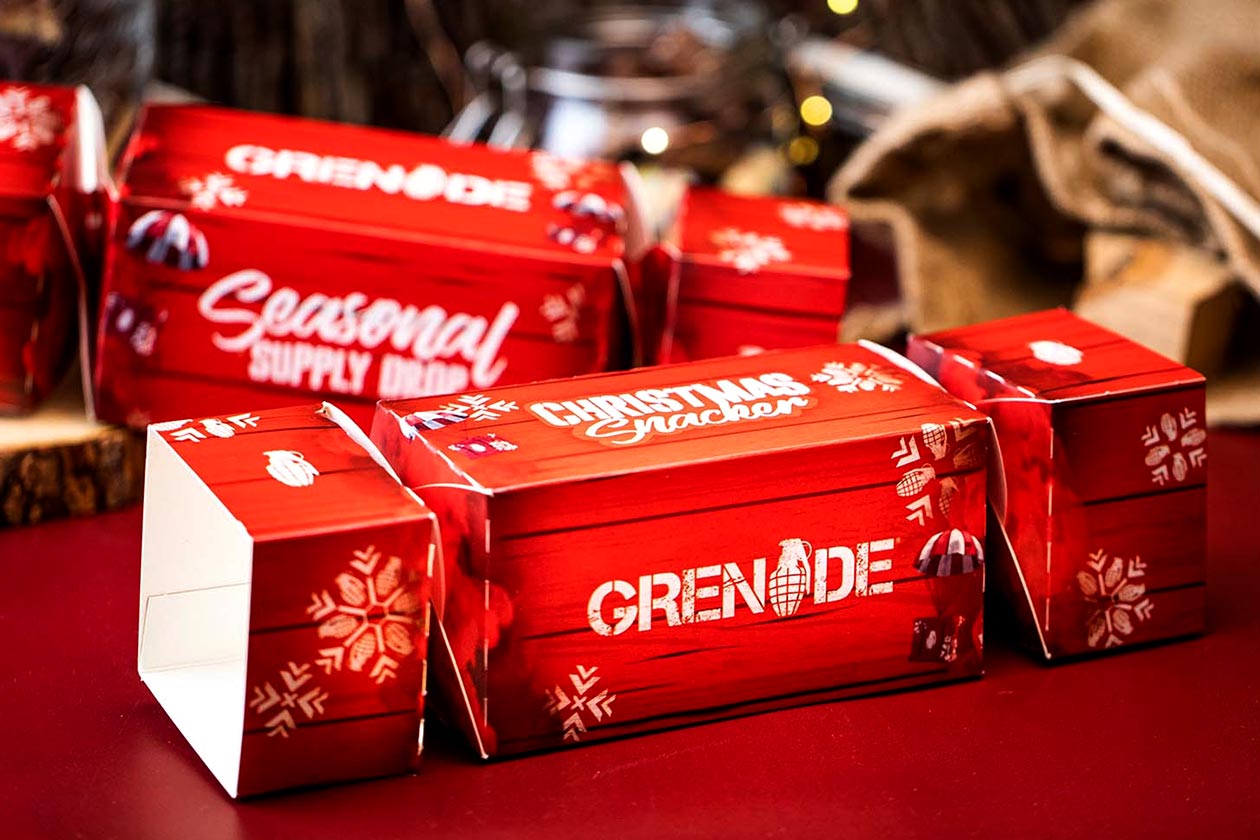 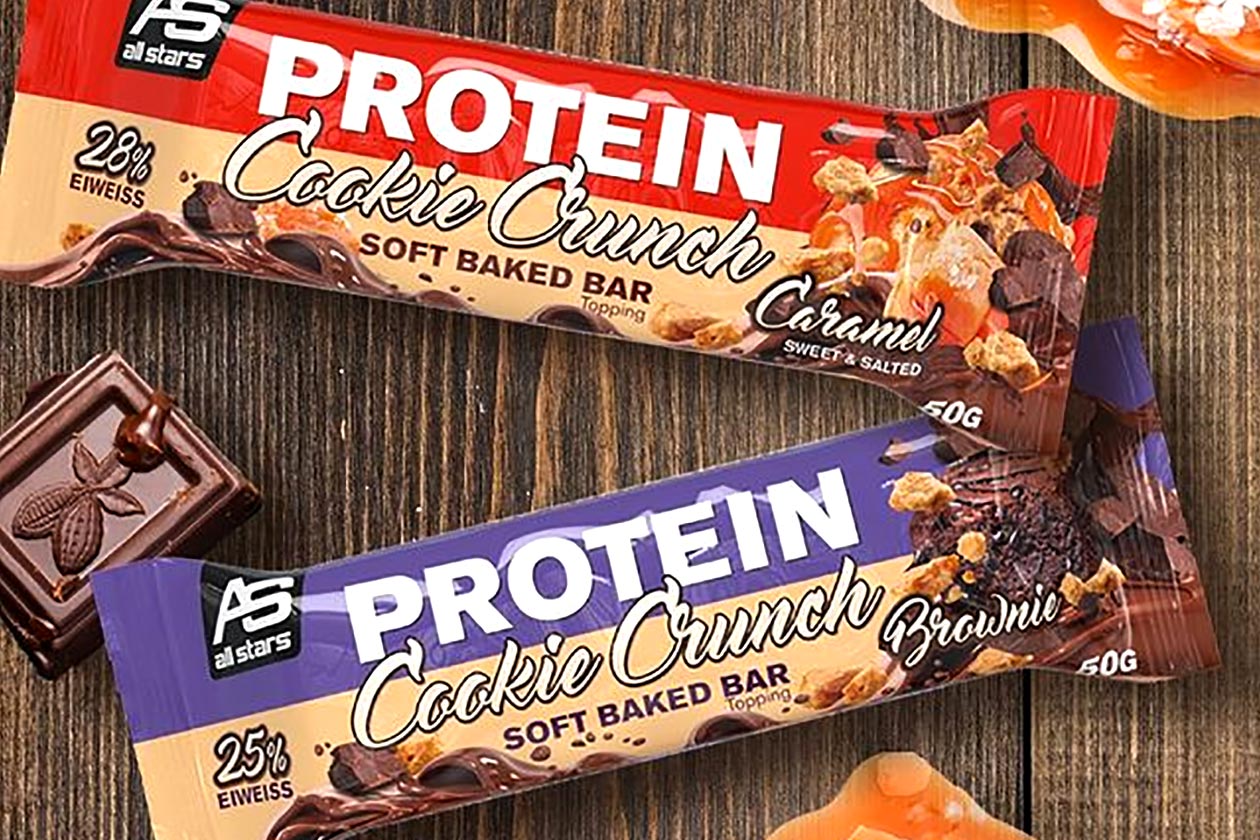