Yesterday we posted about a supplement from the original, dual shaker bottle brand Hydracup, with the nootropic product ‘Get Sh*t Done’. It is now available for purchase over on Amazon at $27.99, which is due to be joined by a second Hydracup supplement very soon. Details have surfaced on another nootropic type product from the brand similarly named ‘So F*cking Zen’.

While the idea behind Hydracup’s Get Sh*t Done is to provide energy, focus, and cognition, without caffeine, So F*cking Zen is formulated to support the other end of the day. True to its name, So F*cking Zen aims to help you relax, unwind, and destress, an ideal supplement for the evening. It can be used on top of Get Sh*t Done, with Hydracup recommending users take one to two servings a day.

The formula behind So F*cking Zen is not as complex as Hydracup’s more traditional nootropic product, and it doesn’t come with any caffeine or stimulating ingredients. Each two-capsule serving of the supplement packs 400mg of ashwagandha, 250mg of tryptophan, 200mg of rhodiola, 50mg of GABA, and the same amount of theanine as you’ll find in Get Sh*t Done with 112mg.

As mentioned, Hydracupt’s So F*cking Zen is a simpler product compared to Get Sh*t Done, which appears to be its intention, and is something reflected in its price. Over on Amazon, So F*cking Zen is listed as coming sometime soon, where it will have a much lower price than Get Sh*t Done at $22.50. The supplement has the usual 30 servings per tub, or 15 if you take its maximum recommended amount. 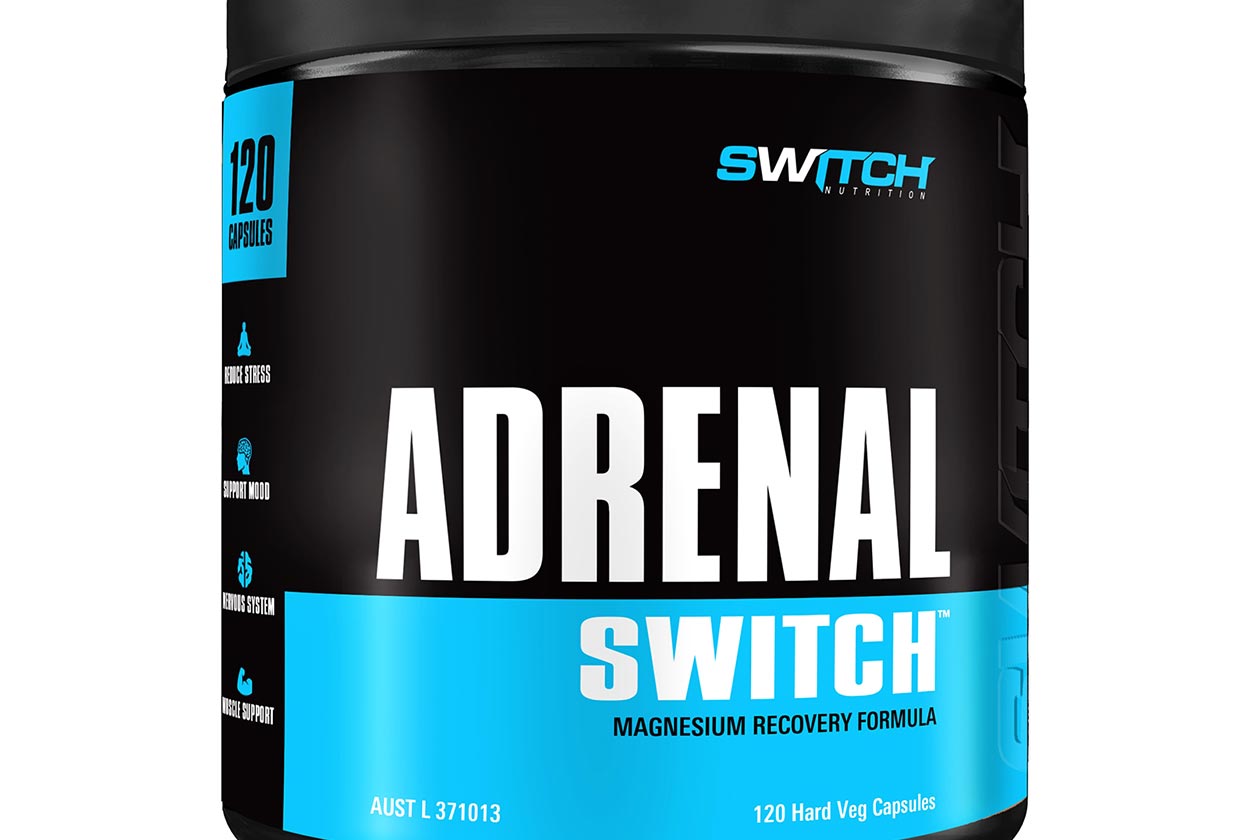 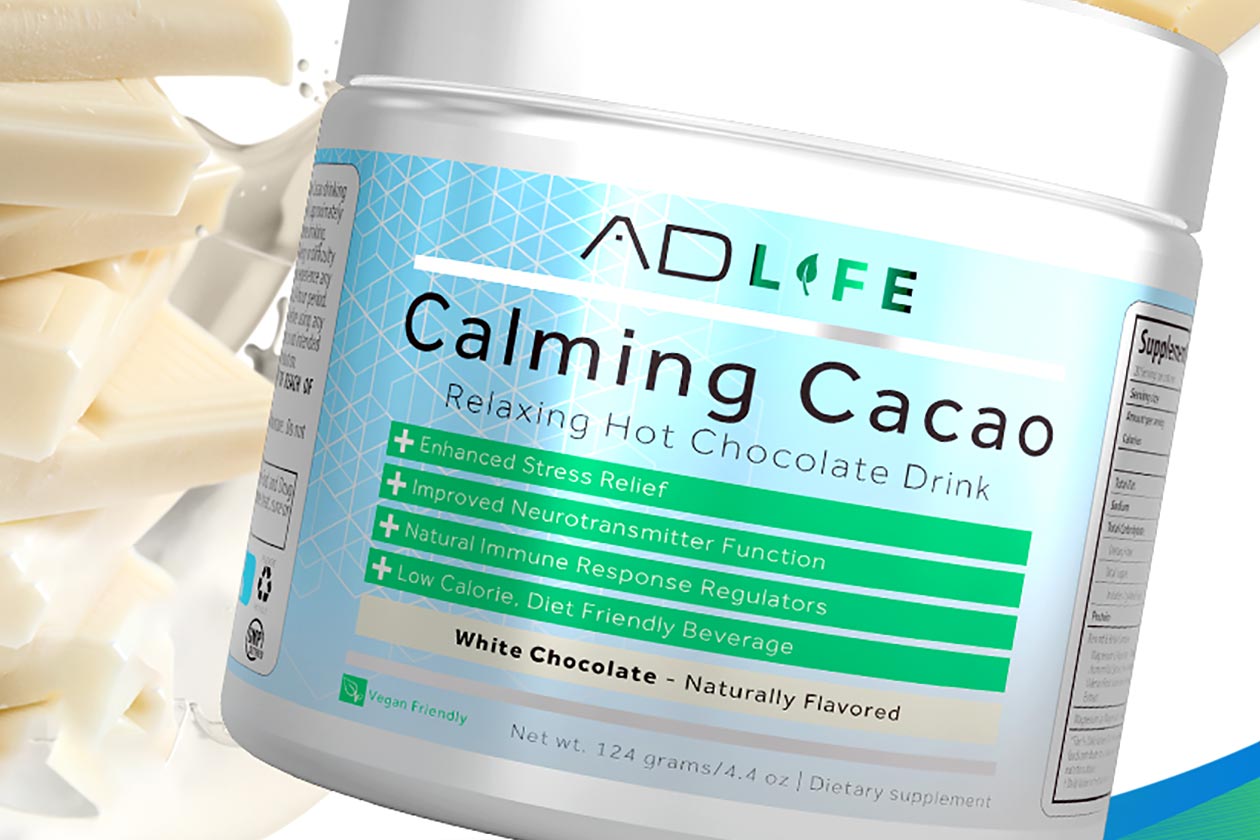