TNT Mercury from South Africa has announced, it is coming out with its first-ever edible, high-protein snack, although it isn’t taking a traditional approach. The brand’s entry into the functional category, officially launching in one week on Wednesday the 27th of this month, is a Black Mass Protein Bar; an on-the-go spin-off of its lean gainer of the same name.

TNT Mercury’s Black Mass Protein Bar is different from your typical protein snack or protein bar, as it’s more of a meal replacement, lean gainer-like snack, similar to the Black Mass powder supplement. Each Black Mass bar tips the scales at a massive 100g, providing 25g of protein, 17g of fat, 30g of carbohydrates, a reasonably low 2g of sugar, and 351 calories.

Those macros are not quite the same as the Black Mass lean gainer, although compared to your average protein bar, it is certainly more on that gainer, meal replacement level. The product also looks quite delicious with a rich dark chocolate coating, soy protein nuggets throughout, and two flavors to choose from Vanilla Caramel Ice Cream and Chocolate Brownie.

Once again, TNT Mercury is dropping its Black Mass Protein Bar on Wednesday of next week and is now taking pre-orders from all of its retailers and partners, so it should be showing up in stores quickly. Introducing Btein and its debut protein snack infused with ashwagandha - 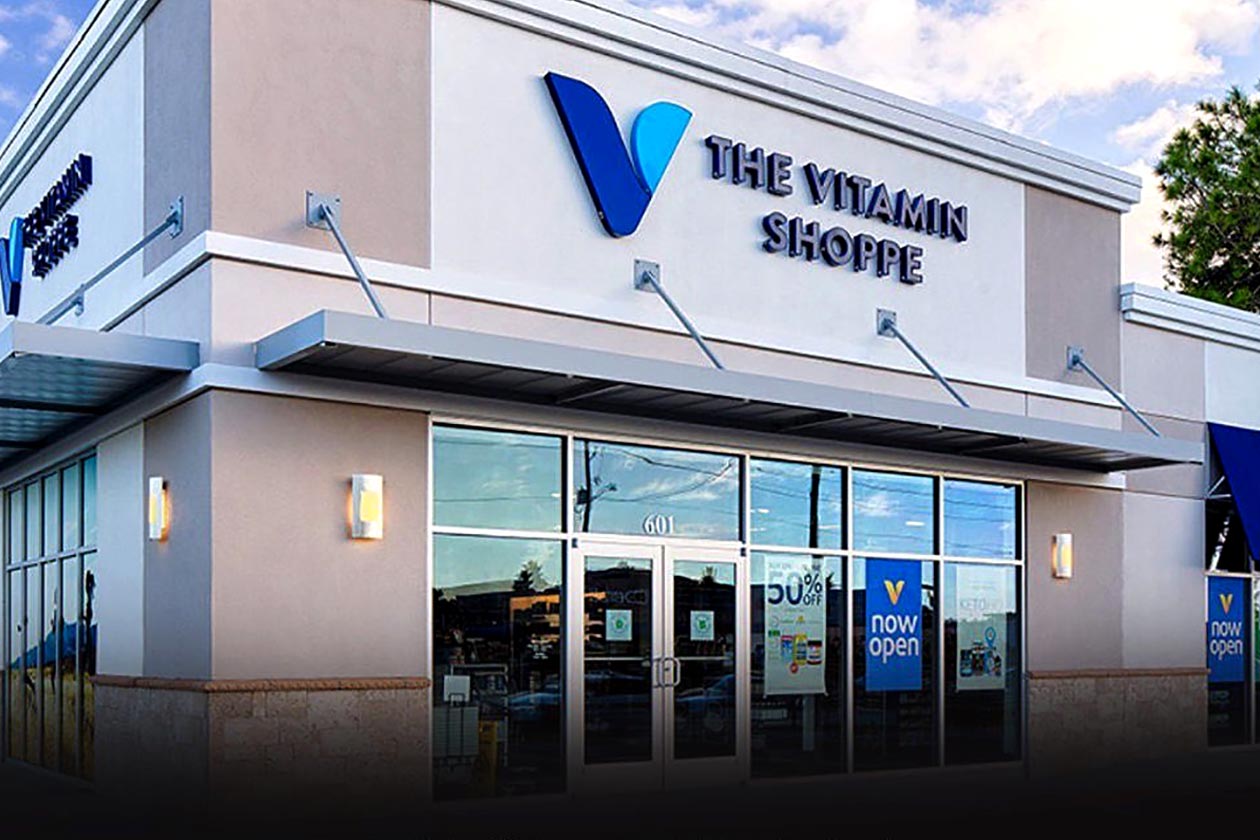