For the past five years, Kali Muscle has had two supplements on the market with his original stimulant pre-workout Hyphy Mud and the amino formula, appropriately named Hyphy Aminos. For 2021, Kali has expanded out his line of supplements to five, welcoming three more Hyphy-titled products in Hyphy Brain, Hyphy Organ, and Hyphy Test.

You can get an idea of what each of Kali Muscle’s three new supplements is about in their names. There is the testosterone booster Hyphy Test, the nootropic formula Hyphy Brain to improve focus, and Hyphy Organ for organ health. None of the products have loaded formulas and dosages, but they have plenty of common ingredients to support their intentions.

A few of the main features from the many new additions to Kali Muscle’s brand include a variety of vitamins and minerals in Hyphy Brain (label above) alongside the blend ingredients tyrosine, bacopa, and DMAE. You then have Hyphy Organ with milk thistle, dandelion, n-acetyl-l-cysteine, and more to support digestion, metabolism, and liver detoxification.

If you’re a fan of Kali Muscle and his Hyphy-named supplements, you can grab any or all three of the new products through Kali’s online store, although compared to their competitors, they are quite expensive. The nootropic Hyphy Brain and the health formula Hyphy Organ are $44.99 each for a bottle of 30 servings, while Hyphy Test is way higher at $69.99. 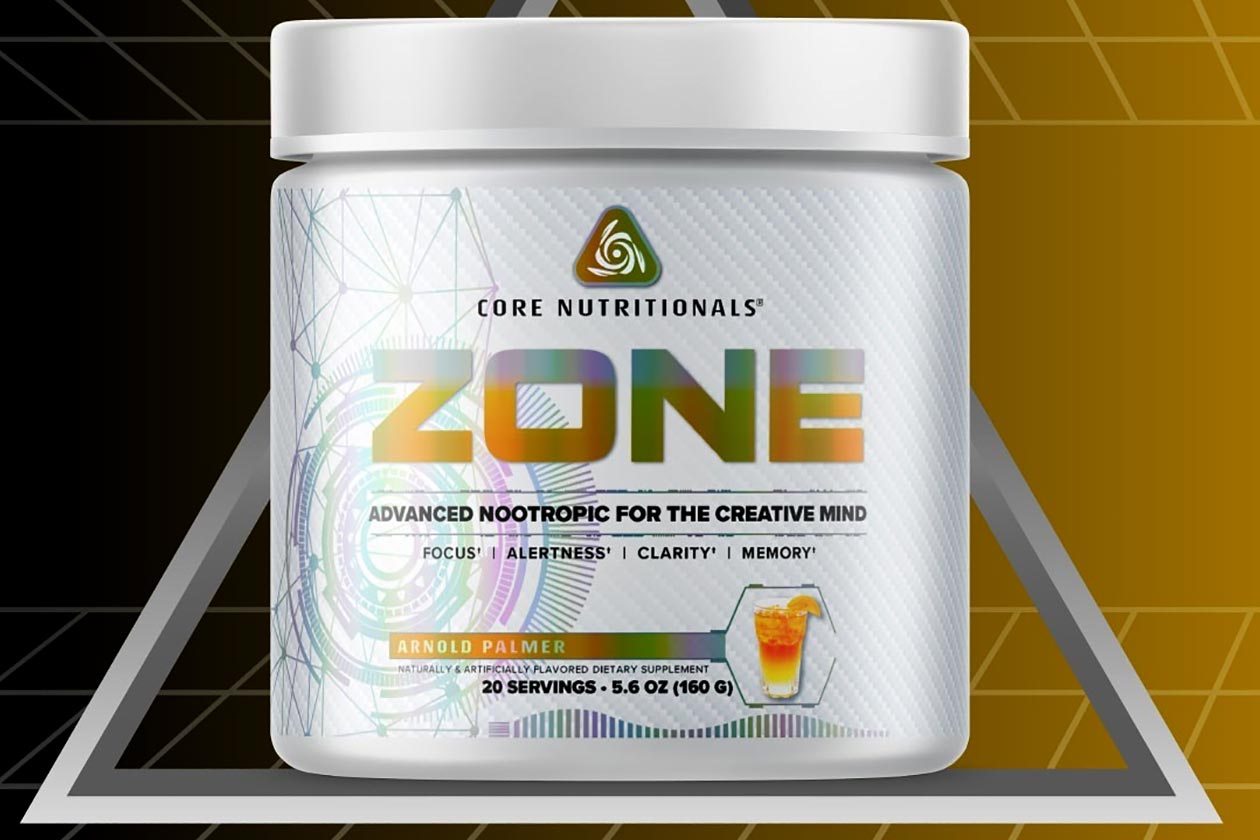