Apollon is bringing over another popular supplement from Anarchy Labs

Anarchy Labs is a popular brand from the team behind Apollon Nutrition, which was actually the one that initially introduced Apollon’s now very popular and incredibly intense pre-workout, Assassin. Another well-known supplement from Anarchy Labs is the fat burner Shogun, and just like Assassin, Apollon has confirmed it is bringing that product to its own lineup.

In the coming weeks, Apollon Nutrition will indeed be launching an all-new version of the weight loss supplement Shogun, and it will continue the theme of the original. Shogun is a high-powered fat burner loaded with stimulants for intense energy and focus, alongside compounds to support weight loss. It is that high-powered angle that will separate Shogun from Apollon’s other fat burner, Chaos, which is a smoother, cleaner experience.

Apollon Nutrition itself best describes the difference between its upcoming Shogun and current version of Chaos, as similar to the difference between its pre-workouts, Hooligan and Assassin. Both fall under the same category and have the same main goal in mind, but like Assassin, Shogun pairs the weight loss benefits with hard-hitting stimulation.

Apollon Nutrition is currently looking to launch its version of Shogun within the next few weeks, hopefully before the end of the month, through its own online store at apollonnutrition.com. Between now and then, we should get a better idea of what kind of experience it is going to offer with more details, including its undoubtedly intense mix of ingredients and dosages. 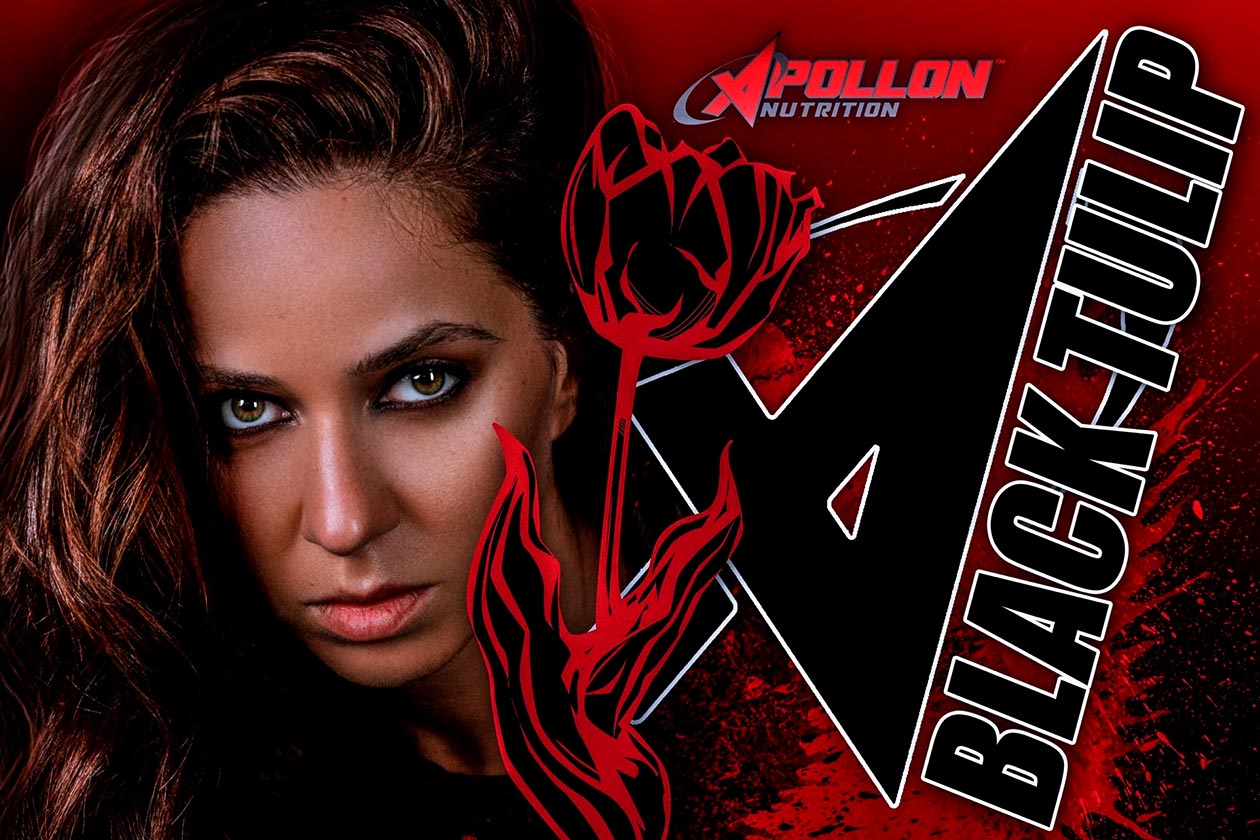