If you’ve been following Ghost in the first few months of the year, you’ll know it’s all about sequel supplements, with the brand revamping a whole bunch of flagship products. Tomorrow it is releasing the updated pre-workouts Ghost Legend V2, and Ghost Pump V2, which had their formulas revealed last week, and we already know Ghost Size V2 is set to follow.

The original lifestyle supplement company has also confirmed one other popular product that’s getting the sequel treatment in the coming months, and that is its top-rated fat burner, Ghost Burn. That one is expected to arrive somewhere around May and June, but it’s not coming alone, with Ghost also saying it’s launching an alternative version of Ghost Burn V2.

That other weight loss supplement will be a stimulant-free spin-off of Ghost Burn, meaning the brand will have three fat burners out there in Ghost Burn V2, Ghost Burn Black, and the new Ghost Burn Stim-Free. We’re not sure if the non-stimulant Burn will be stackable with Burn V2 or Burn Black like other brands, although we should get more information as we near its release, which is still a few months away. 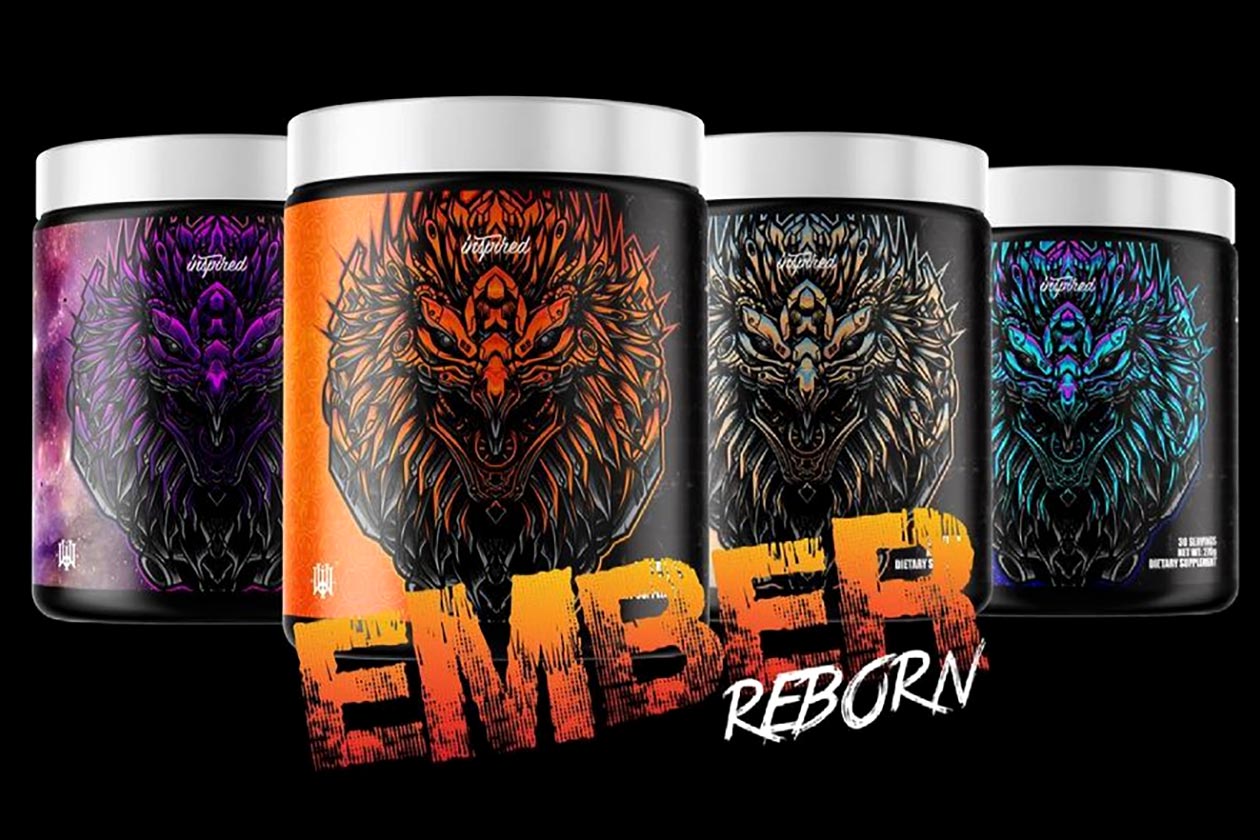