Fans of 5% Nutrition may remember last year, the brand announced it would be coming out with a simple series of supplements not relying on a whole bunch of ingredients like its other products. The brand is now finally launching that line, and compared to basic series from other supplement companies, 5%’s is not as straightforward as we expected.

The brand has named the new family of products the 5% Nutrition “Core Series”, and there are six supplements in it to start. There are the self-explanatory items, L-Glutamine 5000 with 5g of glutamine per serving, ZMA, and Vitamin C 1000 with a gram of its title ingredient per serving. There is also L-Citrulline 3000, which has 3,000mg of citrulline, but also half a gram of GlycerSize glycerol.

The remaining two products making up 5% Nutrition’s all-new Core Series are not as simple as the others with “Energy” and “Nootropic”. Both supplements feature more than a couple of ingredients to deliver their title-highlighted goals. There is Nootropic to enhance focus and cognition, and Energy to increase energy with a mix of caffeine, theanine, theobromine, pterostilbene, and TeaCrine.

According to 5% Nutrition, its Core Series is out and available from this week, and to help them stand out on shelves; they feature a slightly different look to the rest of the brand’s lineup. The Core Series products come in an eyecatching gold on black label, and as mentioned, they’re available now, so expect to start seeing them on shelves and in stores soon. 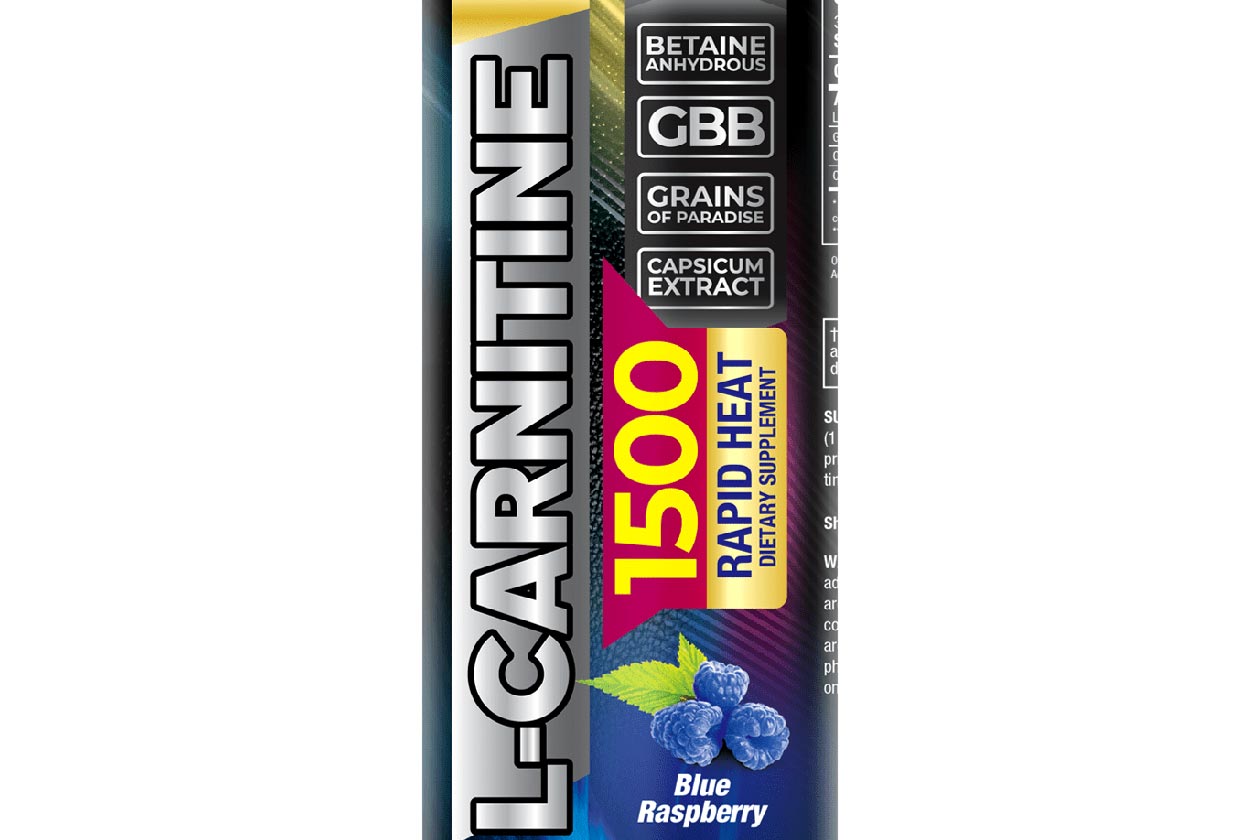 Chaos and Pain drops two liquid carnitines, one with added GBB and grains of paradise
19 hours ago