The legacy supplement company Gaspari Nutrition has changed and evolved a lot over the years and kept many of its original products going, including SizeOn, SuperPump, and PlasmaJet. Next month, Gaspari or its owner Rich Gaspari, is doing something we haven’t seen from the long-running brand before, and that is come out with a spin-off brand.

Coming to the market soon is a fresh new brand created by Rich Gaspari himself called Gaspari Ageless. It is a supplement company that focuses primarily on products to help with aging. It’s well worth noting; the brand refers to its upcoming line as a selection of supplements, so it won’t just be a separate brand with a single product; there will be a whole family.

The first Gaspari Ageless supplement we’ve got a look at is in the image above and is called “Anti-Inflammatory”. It is, of course, a product created to reduce inflammation and soothe aching joints, as well as relieve brain fog. We don’t know any of the ingredients in the product, although from what we can see, it looks like it’ll have a rather lengthy list of features.

More details on Rich Gaspari’s upcoming anti-aging brand Gaspari Ageless will be available within the next few weeks leading up to its launch, which, as mentioned, is taking place sometime in the month of May. 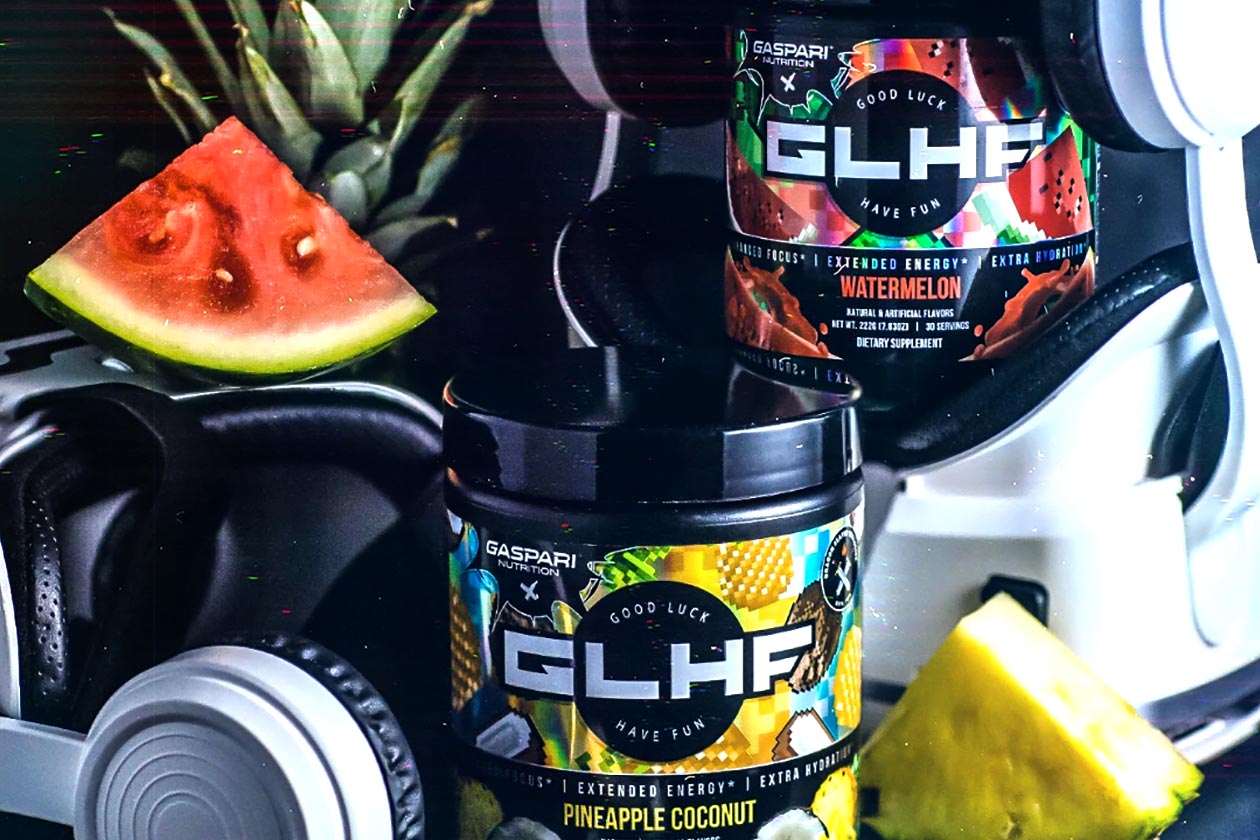 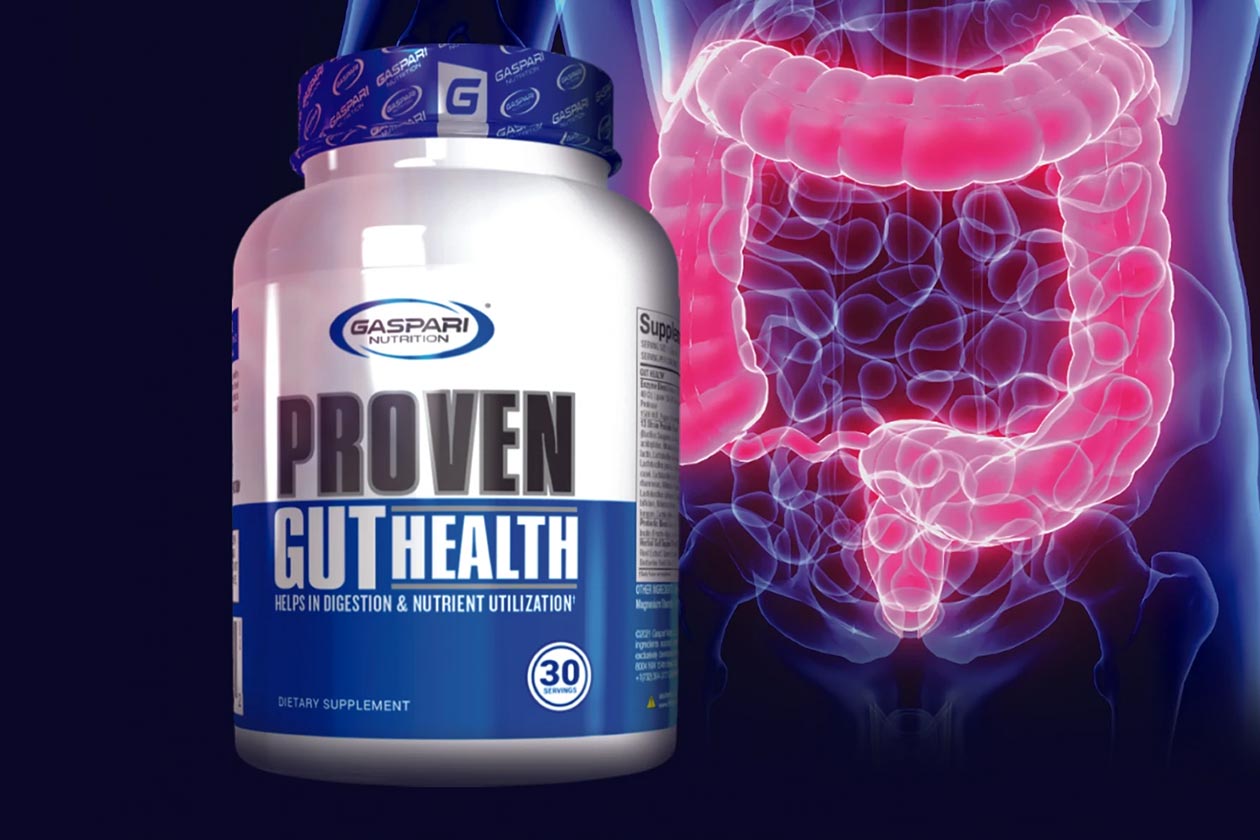 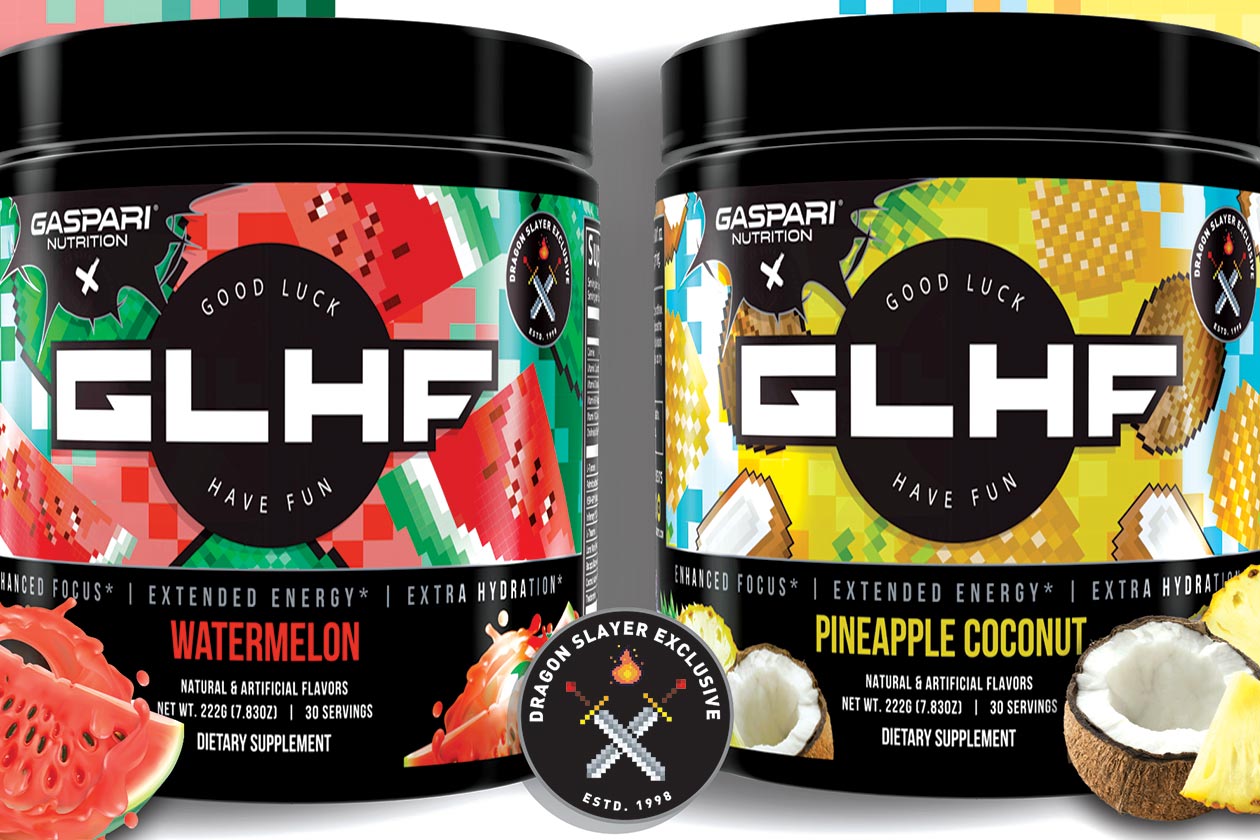